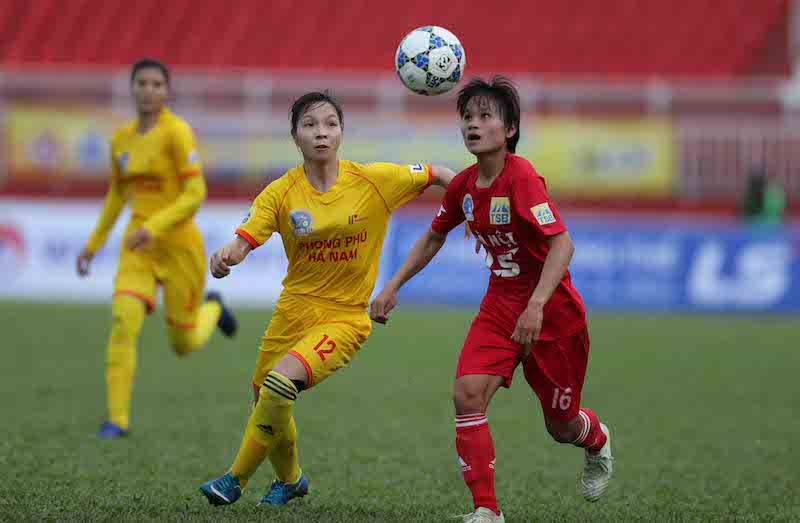 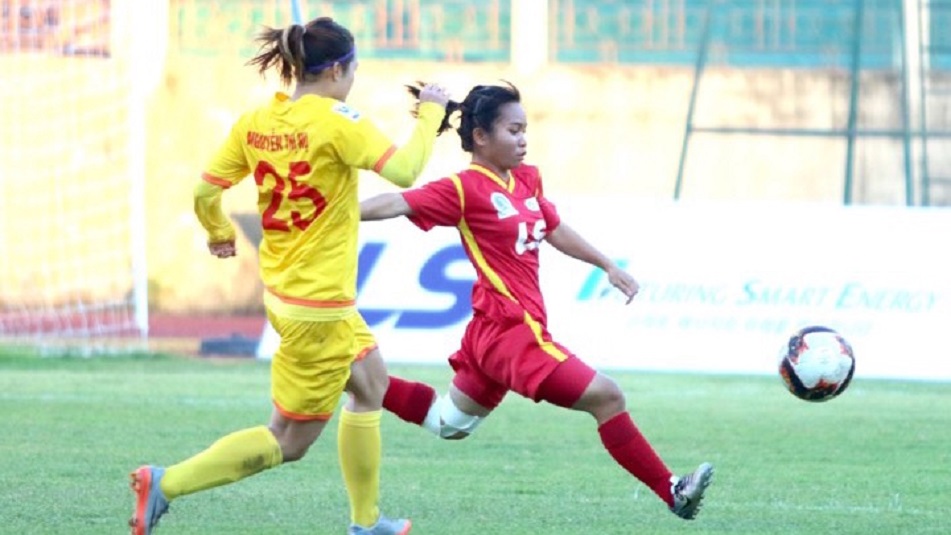 The Thai Soon Bac Cup 2020 – or the Vietnam Women’s National Football Championship – will kick off on 22 September 2020.

The first leg of the tournament – which will be held at the Hanam Stadium and the Vietnam Youth Football Centre – is expected to run for about a month until 13 October 2020.

HCM City 1 are the defending champions.