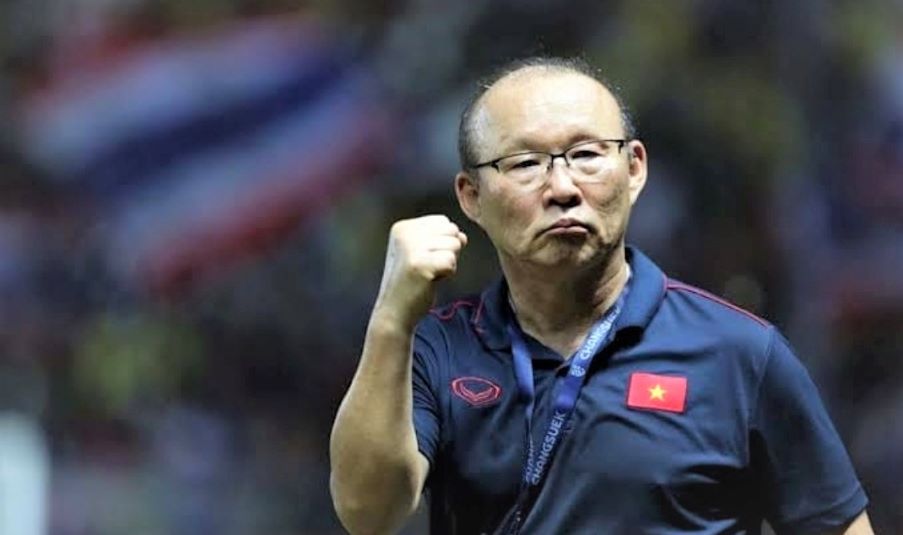 After securing Vietnam’s place in the third round qualifiers of the 2022 FIFA World Cup, Vietnam head coach Park Hang-seo admitted that the task ahead will be challenging.

Vietnam created history when they made the cut for the third-round qualifiers after emerging as one of the best second-placed teams and where they will join 11 other countries for the next round of matches.

“The teams that we will face in the final round are one level ahead of us,” said Hang-seo this week.

“I already talked to the players. There is a big difference between the level of the final round and the second round. I know because I have been through it. There will be a lot of challenges, but I’ll try. It will be a valuable experience for the players to compete against Asia’s top teams.”

The draw for the third round will be held at the AFC House on 1 July 2021 with the 12 teams to be divided into two groups of six teams.

The top two teams from each group will make the cut for the 2022 FIFA World Cup in Qatar.