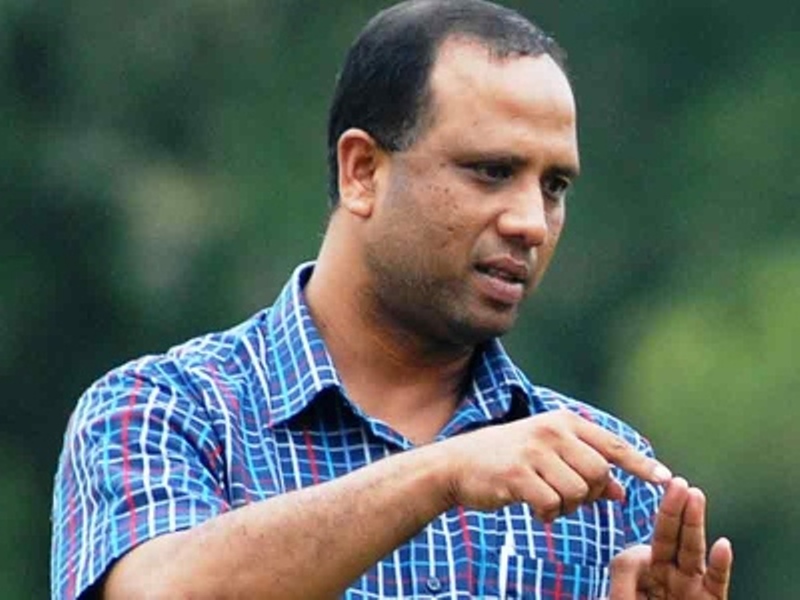 * Diplomatic Dollah is not a happy man

National football head coach Dollah Salleh shows no signs of panic. Instead the former international, whose first major assignment as the new football supremo is the forthcoming AFF Suzuki Cup which begins on Nov 22, has been playing “diplomat” in his bid to hide his frustrations with his players.

“They are shaping up well,” is Dollah’s standard quick reply before some proding reveals the other side of the story as he struggles to name his 22-player squad for the Asean meet.

Malaysia face a mammoth task in the Suzuki Cup after being drawn in tough, tough Group B with four-time winners and defending champions Singapore, three-time winners Thailand and Myanmar who made the tournament proper by winning the recent qualifier in Vientiane Laos. Qualifying round runners-up Laos will play in Group A with 2008 champions Vietnam, Indonesia and the Philippines.

Replying to a question, Dollah’s dilemma is pictured when he said: “I don’t have a captain or even a deputy yet.”

Dollah said the final chance for the players to prove their worth or buck up in their game is in the two friendly matches that have been lined up – against Syria at the Shah Alam Stadium on Nov 12 and Vietnam in Hanoi four days later.

Injured Safee Salee and Syafiq Rahim, in Dollah’s own words are “shaping well” but is not willing to commit more about the two most experienced players in his present squad of 26 following the inclusion of Pahang winger R. Gopinathan, who played a sterling role for his team in retaining the prestigious Malaysia Cup with a 5-3 win over Super League champions Johor Darul Takzim in the final after a 2-2 stalemate.

“I must admit that the training facilities in Johor Bahru is any player’s or coach’s dream to prepare a team. The Tunku Mahkota (Tunku Ismail Sultan Ibrahim, the Crown Prince of Johor) has provided the best facilities for the national team to training.

“We trained on artificial turf in Kluang…and it is one of the best we have trained on. If we can get to play on a similar turf in Singapore it will favour us,” said Dollah.

Malaysia will play their first two matches in Singapore on the artificial pitch at the Jalan Besar Stadium – against Myanmar (Nov 23), Thailand (Nove 26) before facing Singapore at the brand new National Stadium (Nov 29).

The national squad played a friendly match against the Johor President’s Cup team at the Pasir Gudang Stadium in Pasir Gudang on Thursday and won 4-1. Dollah, however, not happy at all with the performance of his national players.