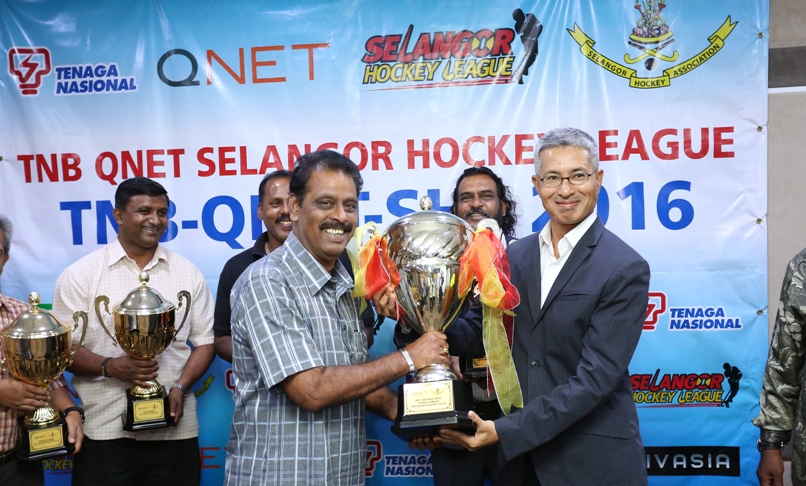 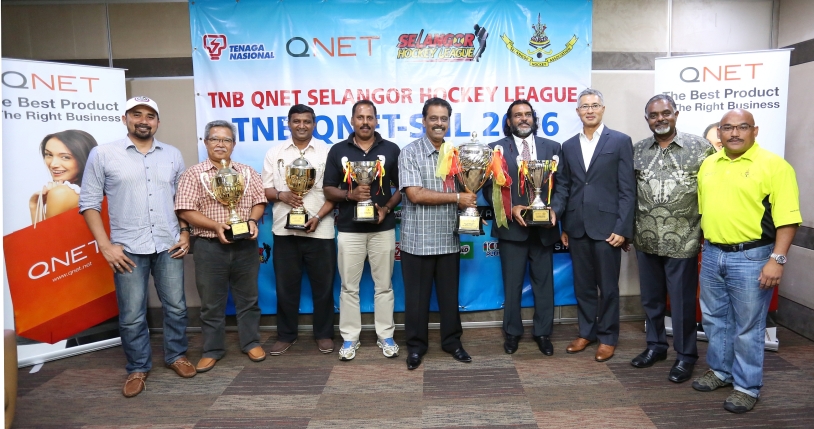 This year’s league will see a record number of 47 teams compared to 34 last year competing for honors in five divisions including women and school-boy categories, to be played at four different venues in the Klang Valley.

QNET, the flagship subsidiary of the QI Group of Companies, hopes its sponsorship of the league will not only provide the perfect opportunity for the growth and development of hockey at the grassroots level but more so to encourage the interest, passion and development of the game in the state and country.

“As a keen supporter of one of our top national game, we are also happy to see the league getting bigger and better. Additionally, our partnership with SHA clearly demonstrates our strong support for the development of hockey, where Malaysia, ranked 12th in the world, will hopefully break into the top ten bracket soon. Given the ongoing commitment that QNET has made to hockey, both in Selangor and to the national body (MHC) over the years, it is a natural fit for us to see Malaysia attaining the glory days of hockey once again as we were in the 70s and 80s,” said QNET Malaysia Regional Director, Mr. Zaheer Merchant.

Expressing his delight for the partnership with the Selangor Hockey Association (SHA), Zaheerbelieved that both QNET and SHA and together with TNB this year, portray and possess the same values, namely passion, determination and teamwork.

“The synergy between us will ensure continued progression, in line with the state’s goals and aspirations for hockey. We are proud to work with Selangor Hockey Association for the second consecutive year and look forward to an exciting hockey league,” added Zaheer

QNET, which is also a strategic partner of the Malaysian Hockey Confederation (MHC)  has partnered with several prominent sporting names globally including its current partnership with Manchester City Football Club (MCFC) as the Official Direct Selling Partner and a similar partnership previously with the Marussia F1 Team.

The men’s division will feature a total of29 teams, which have been divided into 5divisions hile6 teams will compete in the Women’s category which is being held for the second consecutive year. Another 12teams will participate in the School Boy’s division. The league will be played at three venues, namely the MBPJ Hockey Stadium, Pandamaran Hockey Stadium and the KPM stadium in Pantai.