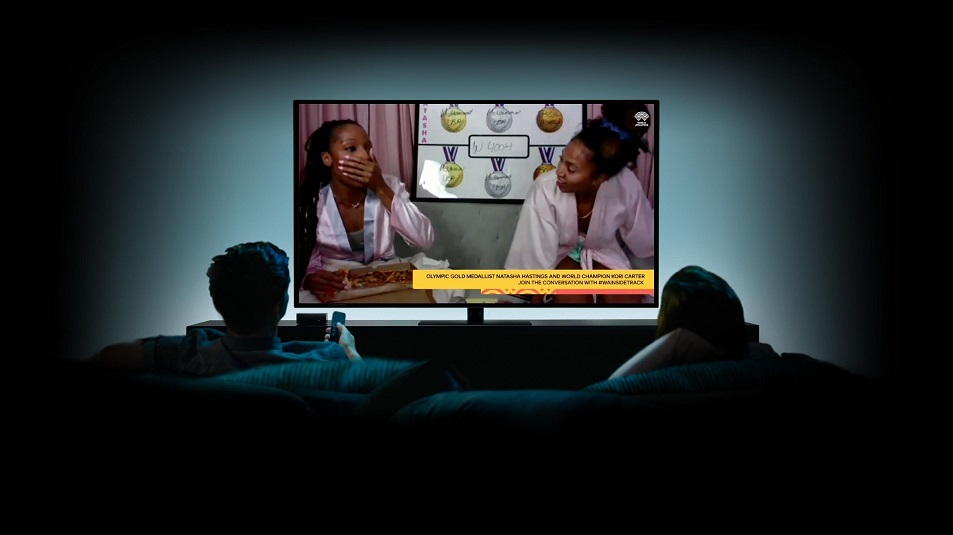 They’ve laughed, they’ve cried, they’ve been left mesmerised, and now the reactions of celebrities and stars watching the incredible athletics action in Tokyo are going viral as fans find new ways to show their support.

Less than a week after the launch of Inside Track Tokyo 2020 – World Athletics’ second-screen experience during the Olympic Games – there have been three world records among the numerous highs. Experts, families and stars of the sport have been there to witness them all, sharing their experiences, expertise and emotions in real-time via a dedicated six-screen platform.

World long jump record-holder Mike Powell, two-time Olympic 4x400m gold medallist Natasha Hastings and 2017 world 400m hurdles champion Kori Carter, and the brothers of pole vault star Mondo Duplantis are among those whose reactions have been captured, helping to heighten the fan experience at home, with in-stadium crowds not possible this year. 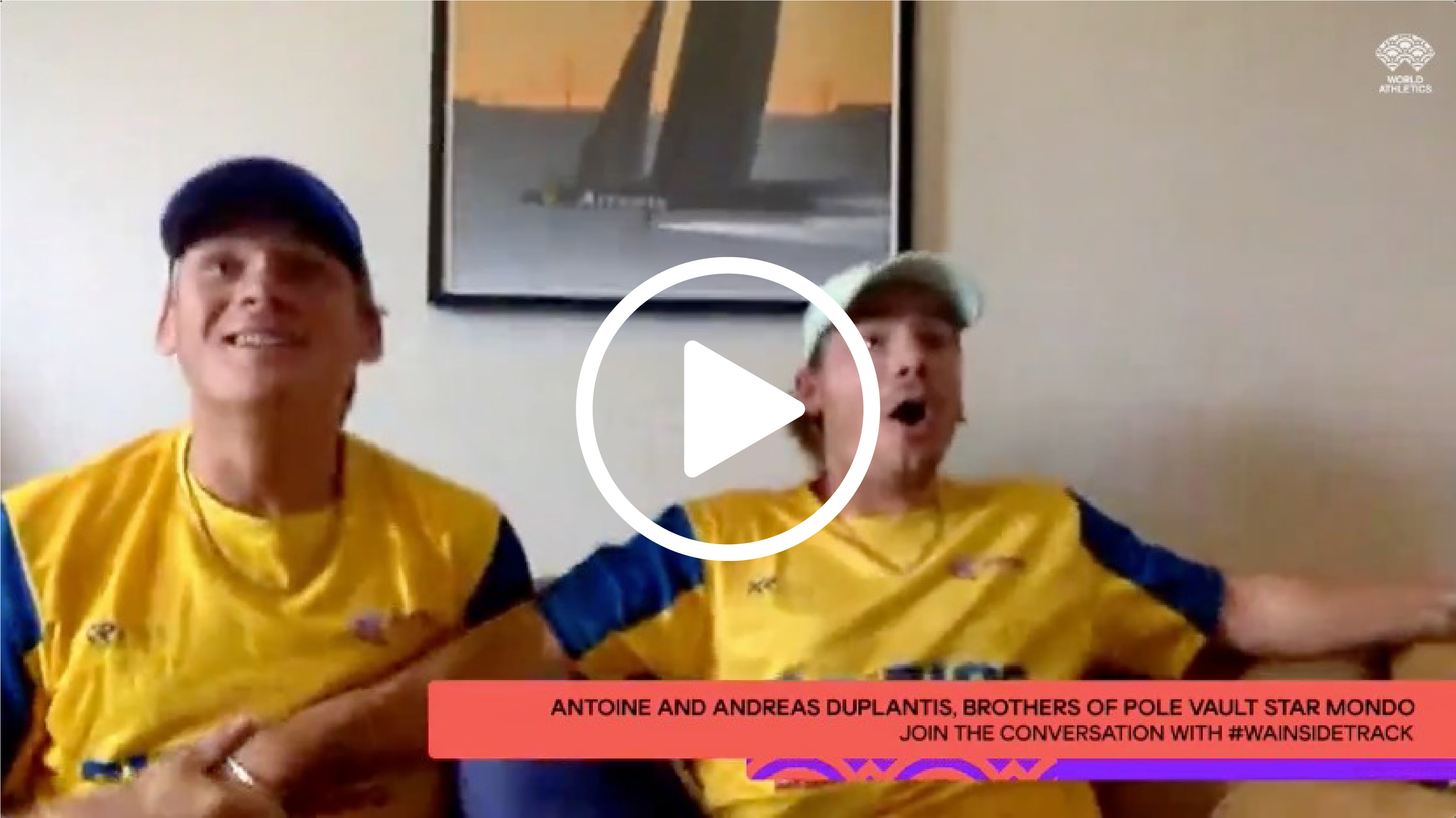 Join the conversation with #WAInsideTrack

After being streamed live on Inside Track Tokyo 2020, the reaction of Hastings and Carter to Wednesday’s women’s 400m hurdles final – which saw Sydney McLaughlin and Dalilah Muhammad both finish inside McLaughlin’s previous world record time – was shared on social media.

The clip shared by World Athletics has now had more than 26,000 views on Twitter and 127,000 impressions, while an Instagram post containing the clip has had more than 60,000 likes, with more than 300,000 accounts reached.

“Whilst the performances of our athletes have been exceptional, I know many of them wish their families and friends were here in Tokyo to share their moment,” said World Athletics President Sebastian Coe. “I also know we have thousands of fans that follow our sport, literally, from city to city. I am sad that they are not with us in Tokyo.

“However, I am really proud with the way our athlete families, our athletes and our superfans have come together to share their experiences and expertise through Inside Track Tokyo 2020.

“Some of the funniest, most honest and definitely most insightful comments on our sport at these Olympic Games have come through the live feeds. I want to thank all of our digital stars for giving up their time, their insights and, most of all, their passion. You have all been exceptional, thank you.”

Sign up is free for Inside Track Tokyo 2020, which features live feeds available during each morning and evening session including a varying mix of: