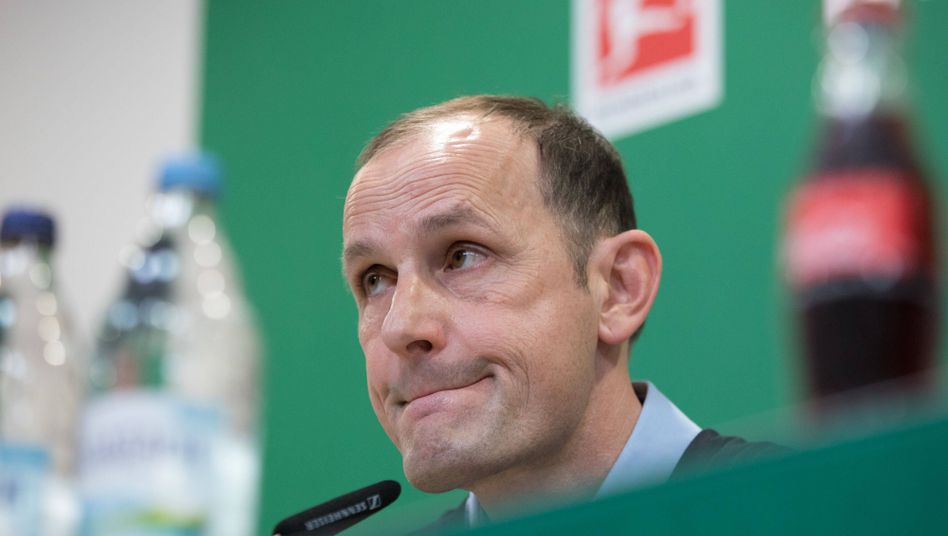 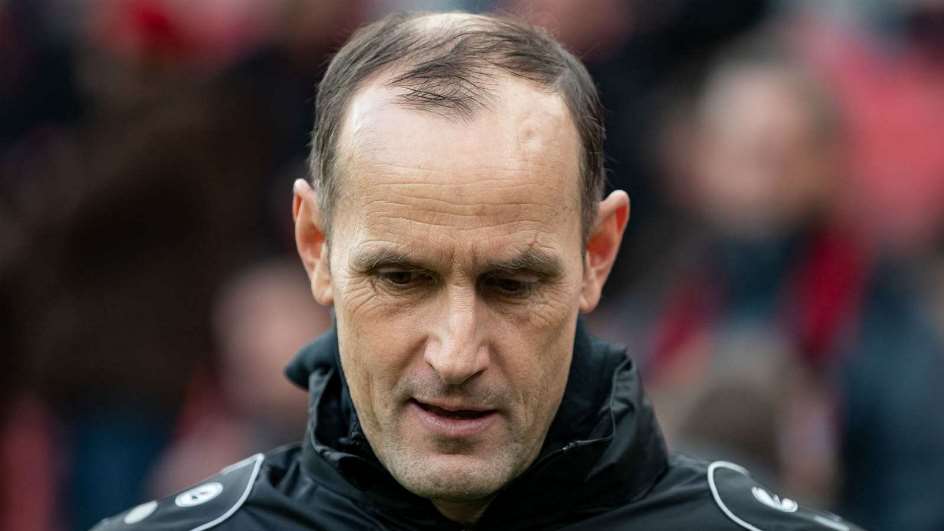 Former German international Heiko Herrlich was to have made his debut as coach of topflight strugglers Augsburg in the Bundesliga when it resumes this Saturday.

However, the 48-year-old, instead “did not live up to my position” as a role model for the team and public by breaking quarantine rules.

Herrlich left the hotel to buy a tube of toothpaste and skin cream and paid a heavy price for his folly, sat out the team’s training on Friday, and will not be in charge for Saturday’s match against Wolfsburg.

It was reported the former international took over from Martin Schmidt earlier this year and his contract is until 2022.

An ex-Dortmund forward, Herrlich who coached Bayer Leverkusen from 2017-2018, said: “I made a mistake by leaving the hotel. I cannot undo this misconduct.” – BY RIZAL ABDULLAH