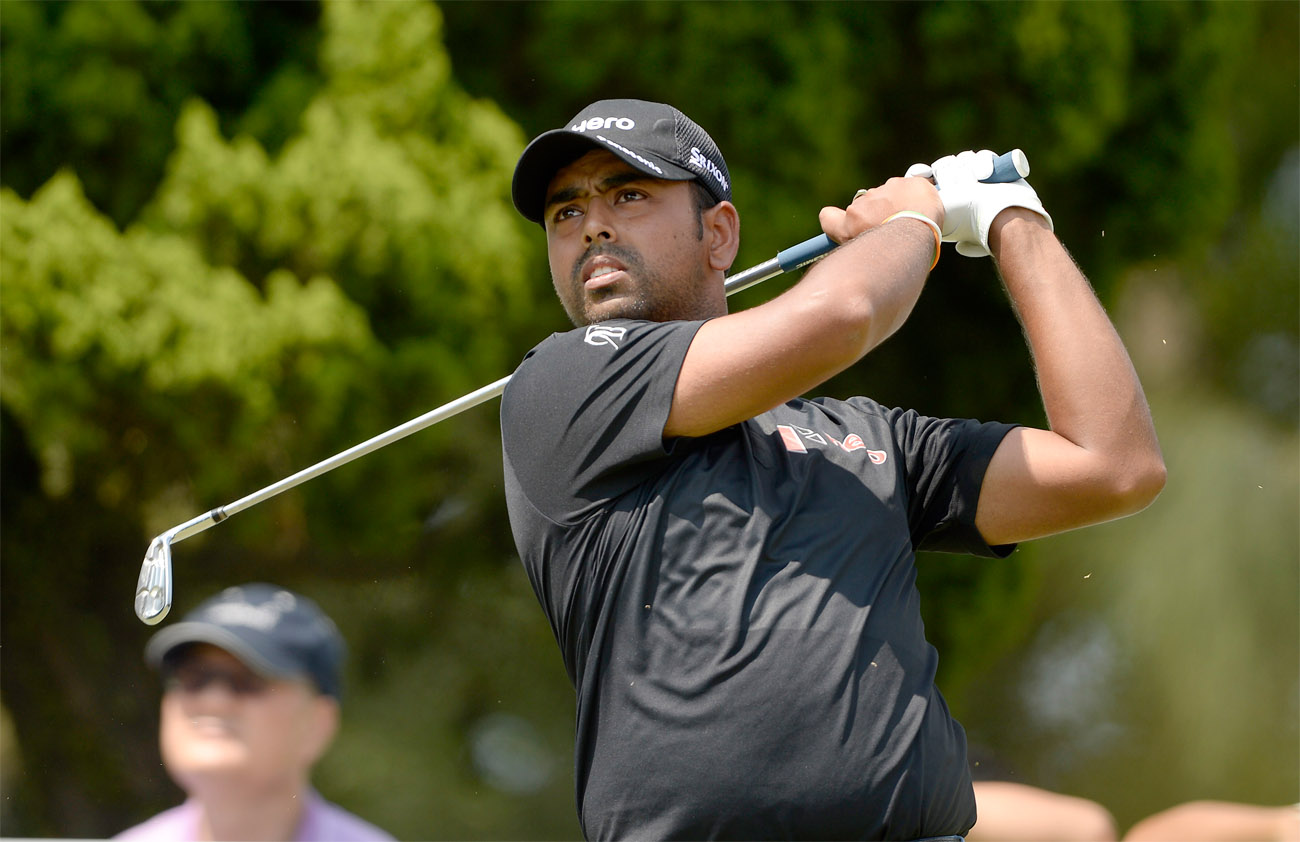 Reigning Asian Tour Order of Merit leader Anirban Lahiri of India will lead an impressive line-up of stars to the BNI Indonesian Masters presented by Zurich next week.

Lahiri, who sensationally won the Indonesian showpiece in 2014 with an eagle on the 72nd hole, will be joined by Asian legends Thongchai Jaidee, Thaworn Wiratchant, Jyoti Randhawa and Arjun Atwal, who are all former Asian Tour number ones.

Australia’s Marcus Fraser, Jeunghun Wang of Korea, Chan Shih-chang of Chinese Taipei and Miguel Tabuena of the Philippines, all ranked in the top-five of the Order of Merit, will also be chasing for glory in the prestigious US$750,000 Asian Tour event.

Ranked 88th in the world, Lahiri will make a highly anticipated return to Asia since finishing second in his defence at the Hero Indian Open in February. A rookie on the PGA Tour this year, the 29-year-old enjoyed a relatively good season with one top-10 result and safely kept his card for next year.

He also represented India in the recent Olympics in Rio de Janeiro and was part of Team Asia in the EurAsia Cup in January.

A return to the BNI Indonesian Masters presented by Zurich will bring back fond memories for Lahiri, who captured his first victory outside of India with a clutch eagle putt which sparked wild celebrations for a one-stroke victory.

“My form this year hasn’t been quite where I’ve wanted it to be so in some respects it’s good to get back to a track I know well and see what I can do. It should be a great tournament,” said Lahiri.

Thongchai, the only player to win three Order of Merit crowns in Asia, is eyeing another solid result where he finished second in 2011 and enjoyed two other top-five finishes in 2013 and 2014. Indonesia is also a happy hunting ground for the Thai, who won the 2009 Indonesia Open.

“I love the Indonesian Masters. It is a fantastic tournament and I like and know the golf course very well,” said the 46-year-old, who was victorious on the European Tour in July.

“I really enjoy playing in the event. I don’t mind the rain delays. It will be a test of patience but I’m ready for it. I’ve been playing in Asia for many years so I’m prepared mentally. I’ll take it easy and hopefully the results come my way,” added Thongchai.