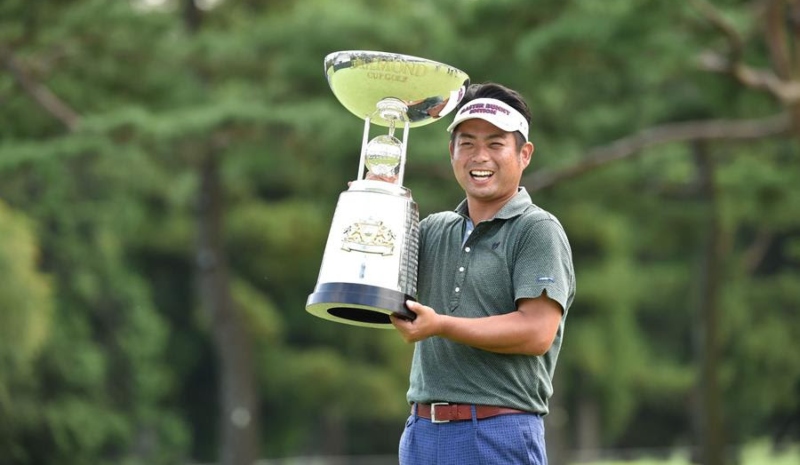 The leading players from the Asian Tour are set to light up the Asia-Pacific Diamond Cup when they return to the Land of the Rising Sun next week.

The Asia-Pacific Diamond Cup is the Tour’s first stop in Japan this season and promises to showcase the best talents from the region with the event being sanctioned by the Asian Tour and Japan Golf Tour Organisation (JGTO) again.

The Sobu Country Club, which is located in the Chiba prefecture on the outskirts of Tokyo, will welcome over 50 winners who have won on the Asian Tour.

Eight past champions including defending champion Yuta Ikeda of Japan, Chinese Taipei’s Chan Shih-chang and Thai veteran Prayad Marksaeng will also tee up at the ¥150,000,000 (Approx. US$1,338,067) event.

Chan is one of the contenders looking forward to another good showing at the Asian-Pacific Diamond Cup.

It was at the same event in 2016 where he won his second Asian Tour title to end the year in a career high of fourth position on the Order of Merit then.

“The Asia-Pacific Diamond Cup holds lots of fond memories for me. I won twice that year and that victory in Japan was special as I also became a multiple winner that year. I look forward to going back and let’s see if I can do it (win) again,” said Chan.

With the involvement of the Asia Pacific Golf Confederation, the tournament has welcomed a large number of amateurs over the years.

This year, 10 amateurs, including Singapore’s James Leow, India’s Anant Singh and China’s Lin Yuxin will be part of the field.