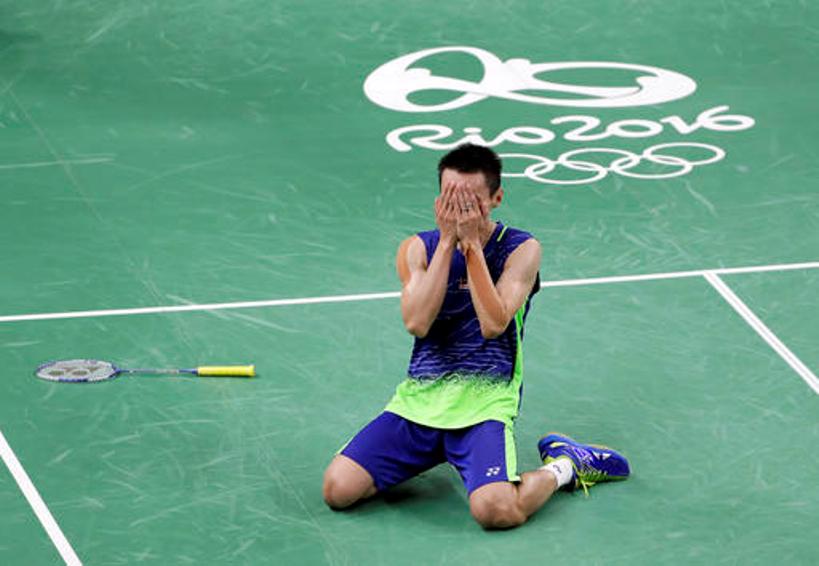 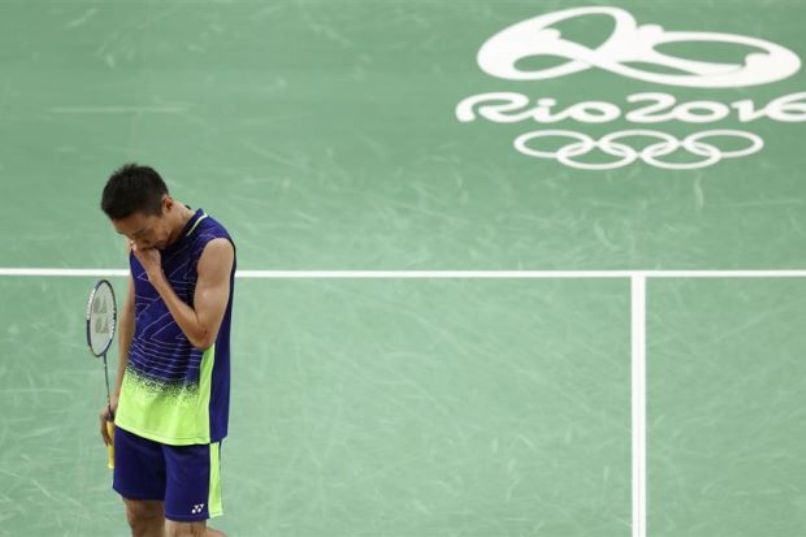 Malaysians on Sunday rallied behind their badminton ace Lee Chong Wei after he failed to deliver the country’s first ever gold medal following his heart-breaking defeat in the Rio Games final.

Lee is Malaysia’s most successful Olympian and came close to winning the badminton singles gold in the Beijing and London Olympics but had to settle for silver for the third Olympics in a row. He enjoys sporting superstar status in a country where badminton is hugely popular.

There was a massive outpouring of sympathy from Malaysians who encouraged the shuttler after he failed at his third attempt at Olympic gold.

“Don’t ever apologise…you’re one of the reasons why Malaysians are standing proud,” said one Facebook user while another supportive tweet read: “We’re still proud of you and you have been and always will be our hero.”

Lee was the country’s greatest hope to finally bring the gold drought to a glorious end.

He avenged his previous two heartbreaking Olympic final defeats to arch-rival Lin Dan of China when the two clashed in Friday’s semi-finals, booking a slot in the final.

Malaysians had gathered in droves, at home, pubs and at outdoor big screens, to watch the match.

“Whatever the colour of the medal, you are still a hero to all Malaysians,” he wrote in Malay on Facebook.

Lee had fought his way back to the top of the rankings after returning from a doping ban last year and was taking his final shot at Olympic glory in Rio.

The Malaysian tested positive for a forbidden anti-inflammatory drug at the 2014 world championships and many feared it would end his career.

However, he had bounced back to play some of the best badminton of his life.

The 33-year-old Malaysian has said that Rio would be his final Olympics. – Agence France-Presse