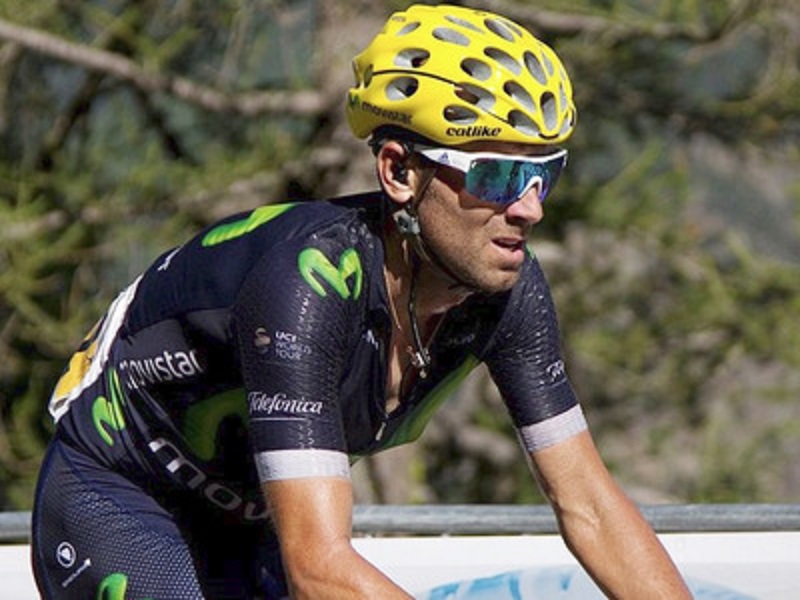 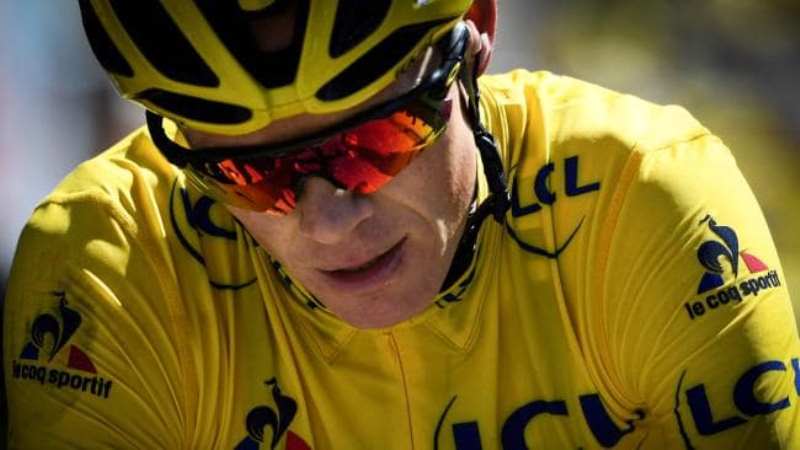 The UCI WorldTour once again gets underway with the Santos Tour Down Under. This Australian event never fails to produce a thrilling start to the season, thanks to its six days of close-fought racing action.

And as ever in the ten months of UCI WorldTour action – from Australia in January through to the Gree-Tour of Guangxi in China in October – there are multiple sporting questions that only time and top-quality bike racing can answer.

One of the burning issues for many of the followers of the UCI WorldTour is whether Chris Froome (Team Sky) can obtain a record-equalling fifth victory in the Tour de France this July. With victories in 2013, 2015, 2016 and 2017, but third last year, Froome could well write a new piece of cycling history in 2019.

But there will be no shortage of rivals for the British rider. Defending Tour de France winner and Sky team-mate Geraint Thomas hopes to claim a second win, and whether Thomas can repeat last year’s unexpected victory is another key question for fans this season.

So, too, is whether a non-Team Sky rider can put an end to the British team’s almost unbroken domination in the Tour de France since 2012. Top of the list of alternative candidates are Tom Dumoulin (Team Sunweb), second behind Froome in last year’s Giro d’Italia and Thomas in the Tour de France, former Vuelta a España and Giro d’Italia winner Nairo Quintana (Movistar Team), and Grand Tour specialist Vincenzo Nibali (Bahrain-Merida).

Nibali’s stated 2019 aim is to become the first rider since Marco Pantani in 1998 to take both the Giro d’Italia and Tour de France in the same season. A near-impossible feat, some might say, but then Nibali’s ability to defeat the most unlikely of odds lies at the centre of another major debate for road cycling fans and for Classics followers in particular: will Nibali be able to repeat the amazing late solo attack he made in the 2018 Milano-Sanremo?

That will be one of the key questions at La Primavera’s start-line in Milan on March 23, but others in the 2019 Spring Classics season include whether Olympic Champion Greg Van Avermaet and his new CCC Team will end the Belgian’s drought of wins in Flanders’ biggest Classic, the Ronde van Vlaanderen. Or will victory go to Peter Sagan (BORA-hansgrohe) or Philippe Gilbert (Deceuninck-Quick Step) both looking to repeat their wins of previous seasons?

Slovak star Sagan has numerous challenges to face this season: can he repeat his victory in Paris-Roubaix, where in 2018 he beat his rivals into submission with a long break? What are his chances of a seventh, record-breaking points classification win in the Tour de France? On the hills of Yorkshire (Great Britain) in September, will he regain his UCI World Champion’s title, lost in 2018 to Alejandro Valverde (Movistar Team) after three successive wins in 2015, 2016 and 2017?

There will be more than passing interest, too, on whether the Deceunink-Quick Step Team can outshine their own record of 77 UCI-classified wins last season. As for the sprinters, Elia Viviani (Deceuninck-Step), together with Dylan Groenewegen (Team Jumbo-Visma) and Fernando Gavira (UAE Emirates) will be looking to maintain their dominance of 2018 over, amongst others, a highly motivated Marcel Kittel (Team Katusha-Alpecin).

Meanwhile Mark Cavendish (Team Dimension Data) will be aiming to close in on Eddy Merckx’ all-time record of 34 stage wins in the Tour de France. And Rohan Dennis, Australian time trial expert and UCI World Champion in the discipline has every intention of staying on top of his game for his Bahrain-Merida team.

Towering amongst cycling’s list of veterans seeking to stay ahead of the younger generation is, of course, Spain’s Alejandro Valverde (Team Movistar). One of the major goals for the reigning UCI World Champion and Ardennes Classic specialist, will be to hold off up-and-coming challengers like Julian Alaphilippe (Deceuninck-Quick Step) on a radically-altered route of Liège-Bastogne-Liège. But so, too, will be taking another rainbow jersey in September…

From Froome to Valverde and from the Santos Tour Down Under to the Gree-Tour of Guangxi, there is certainly plenty to anticipate, analyse and enjoy this year in the UCI WorldTour. Don’t miss it! – www.uci.org