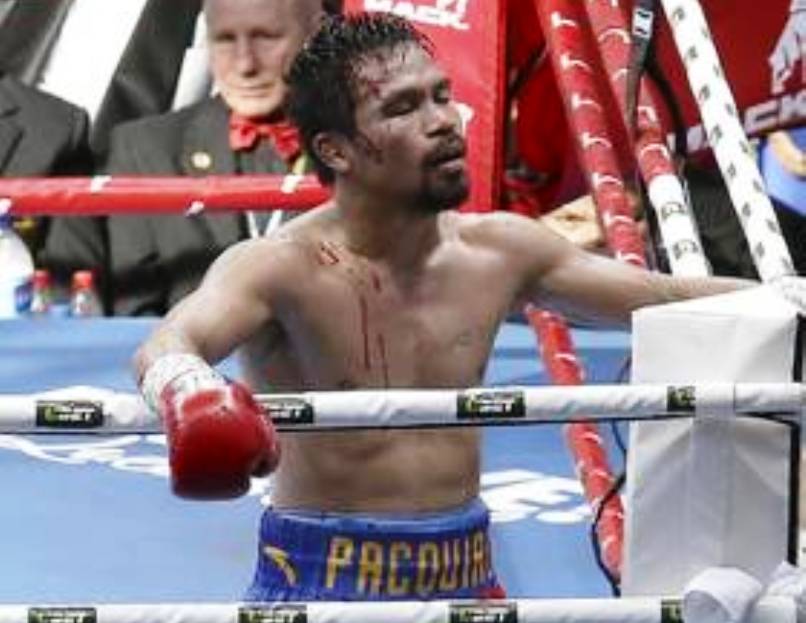 The 39-year-old will be co-promoting the bout after rejecting an offer to fight in Las Vegas on an undercard to his recent conqueror Jeff Horn, who will be facing Terence Crawford on April 14.

Pacquiao said he considers himself the “underdog” against the brawling Matthysse, 35, who has 39 wins — all but three of them via the short route — against four losses.

“This is going to be a tough fight. Matthysse is also a knockout artist. But I’m excited to fight and be a world champion again,” he said in a statement announcing the bout late Thursday.

“I’m the underdog in this fight but I’m used to it. It serves as a big motivation for me to train and fight hard to win the crown,” said Pacquiao, who has won world titles in an unprecedented eight weight divisions.

“I like his aggressive fighting style. That’s what I want, to entertain the boxing fans,” said the elected Philippine senator, adding that the Argentine was “not a dirty fighter”.

The Filipino’s trainer Restituto Fernandez said he expects the Kuala Lumpur bout, co-staged by Oscar De La Hoya’s Golden Boy Promotions, to be “a real brawl because Matthysse is an aggressive fighter”.

The Filipino southpaw, who has enjoyed a glittering, 23-year pro career, retired briefly in 2016 but made a comeback to retake his WBO title from Jessie Vargas just months later.

The last of his 38 knockout wins came more than eight years ago. – Agence France-Presse