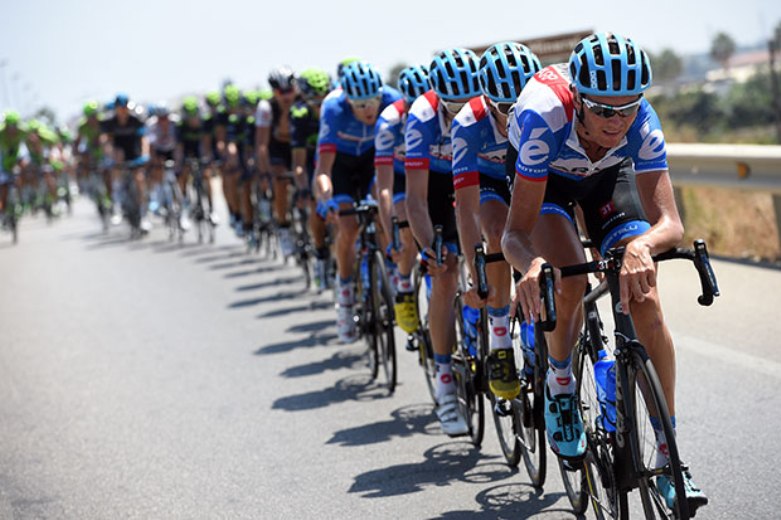 Alejandro Valverde leads the Tour of Spain after producing a supreme final climb to win a star-laden finish to the 167.1km sixth stage from Benalmadena to La Zubia on Thursday.

Valverde leads his Movistar teammate Nairo Quintana by 15 seconds in the general classification with Contador third, 18 seconds back and Froome a further four seconds behind in fourth.

“My legs are feeling very good and I am obviously delighted to win today,” said Valverde.

The Movistar duo moved to the front of the leading group with two kilometres of a 4.7km category one climb to the finish.

However, Quintana was left behind as Joaquim ‘Purito’ Rodriguez attacked with just under a kilometre left and was followed by Valverde, Froome and Contador.

“I had a good rhythm with Nairo at the front and when Purito went I decided to follow him. Luckily I was able to win the race.

“Nairo is still there and more mountain stages to come. We are in a good position at the moment and hopefully that will continue.”

Both Froome and Contador showed no ill effects of the injuries that forced them to retire from the Tour de France last month in the first real test of their chances to win the race.

Contador had previously insisted that he wasn’t fit enough to challenge for victory in the general classification, but admitted to being pleasantly surprised with his performance in the first week.

“I couldn’t have imagined being in the first three and I nearly won the stage.

“I need to go day-by-day, that has to be my philosophy and if I can win then great, but I think there are riders here that have been preparing a long time for this race and I am just a little bit off that.”