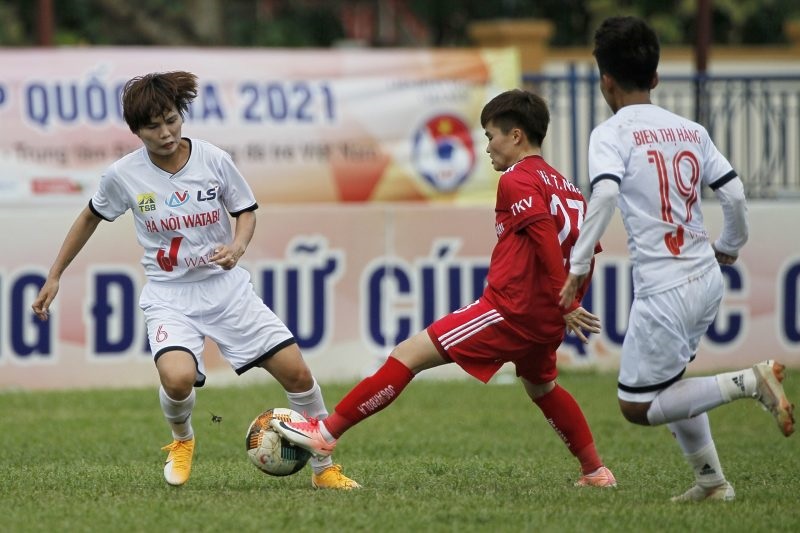 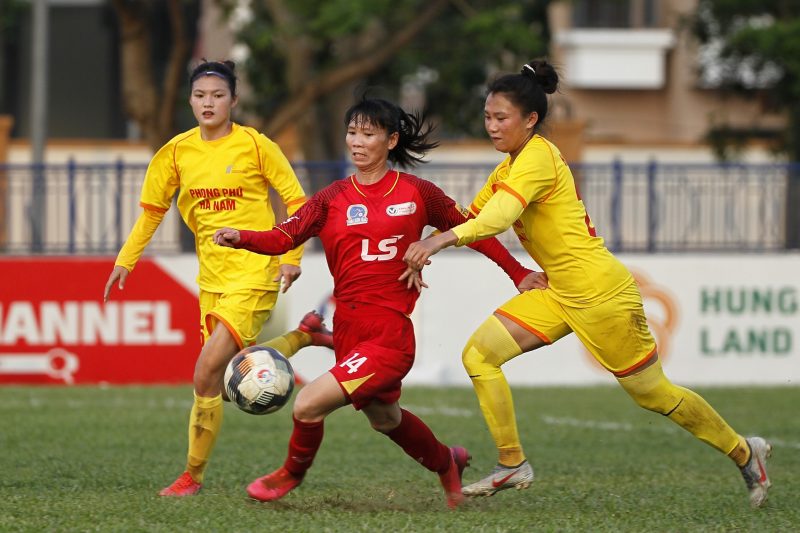 The final of the Vietnam Football Federation (VFF) Women’s National Cup between Hanoi I Watabe and HCM City I has been postponed to a later date.

Hanoi I Watabe made the final after beating Than KSVN 2-0 in the first semifinal before HCM City I edged PP Ha Nam 1-0 in the other.

Hanoi I Watabe had to play the patient game before grabbing the opener through Bui Thi Trang in the 65th minute and then international Pham Hai Yen two minutes later to confirm their passage into the final.

On the other hand, PP Ha Nam certainly did not make it easy for the highly-rated HCM City I when they held out for long periods before Tran Thi Thu Thao scored the all-important goal three minutes to the end for the win.