Sports247
Home News Vietnam through to final after another thriller 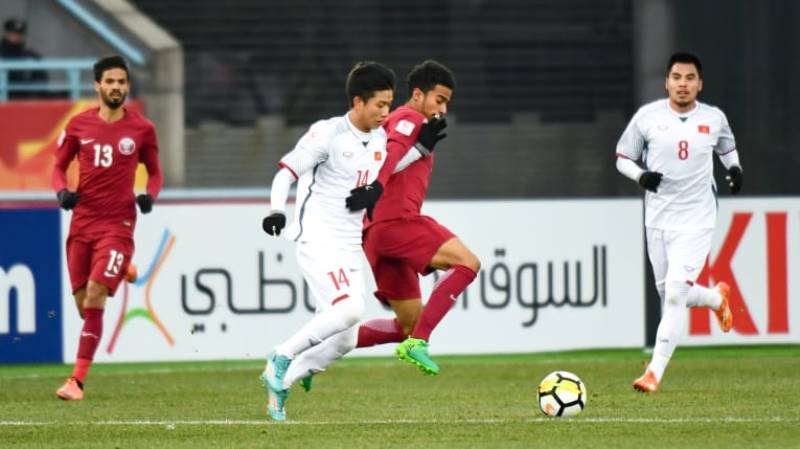 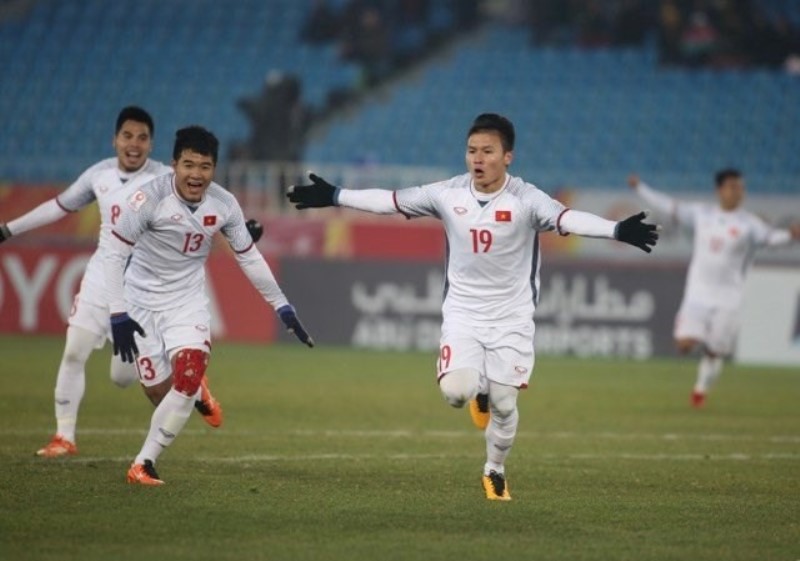 Goalkeeper Bui Tien Dung’s two penalty saves sensationally earned Vietnam a place in the AFC U23 Championship final on Tuesday as the Southeast Asian side defeated Qatar 4-3 in a penalty shootout after an extraordinary 2-2 draw at the end of extra-time.

Tien Dung stopped efforts from Qatari duo Ahmad Moein and Sultan Al Brake to seal the victory, one which continues Vietnam’s incredible journey in the competition under the wily guidance of head coach Park Hang-seo, and now sets up a title showdown against either Korea Republic or Uzbekistan on Saturday.

While the victory moves Vietnam, incredibly, a step nearer to the title, it sees Qatar fall at the semi-final stage for the second successive competition following their fourth-place finish at the tournament’s last edition in 2016.

With a place in the final potentially only 90 minutes away, the opening period proved to be a cautious affair, as Qatar, with captain Moein pulling the strings in midfield, constantly prodded and probed a resolute Vietnamese backline which refused to give an inch.

Indeed, a Bassam Al Rawi free-kick from range in the 36th minute was the closest either side came to breaking the deadlock, until defender Bui Tien Dung’s foul on striker Almoez Ali in the penalty area just three minutes later saw referee Muhammad Taqi point to the spot.

The dynamic Akram Afif duly kept his nerve to convert from 12 yards and hand Qatar a slender advantage ahead of the break.

However, after seeing Almoez Ali – the tournament’s leading goalscorer – fire narrowly over shortly after the restart, Vietnam were soon to draw level.

Nguyen Quang Hai was at the heart of things for the Southeast Asians, first seeing his free-kick rattle the bar and then, following Qatar’s inability to clear Nguyen Phong Hong Duy’s cross, pouncing to slam the ball home from close-range to claim an equaliser on 69 minutes.

Qatar duly responded with an Afif shot from distance, before they regained the lead through Almoez Ali’s scrambled 84th minute effort, only to lose it again in dramatic fashion moments later when Quang Hai curled a superb shot past Mohammed Al Bakari to signal the need for extra-time.

By way of contrast to what had just gone before, chances were few and far between during the additional 30 minutes, leaving Tien Dung to emerge as the hero in the subsequent penalty shootout as Vietnam celebrated wildly and Qatari hearts were broken. – www.the-afc.com