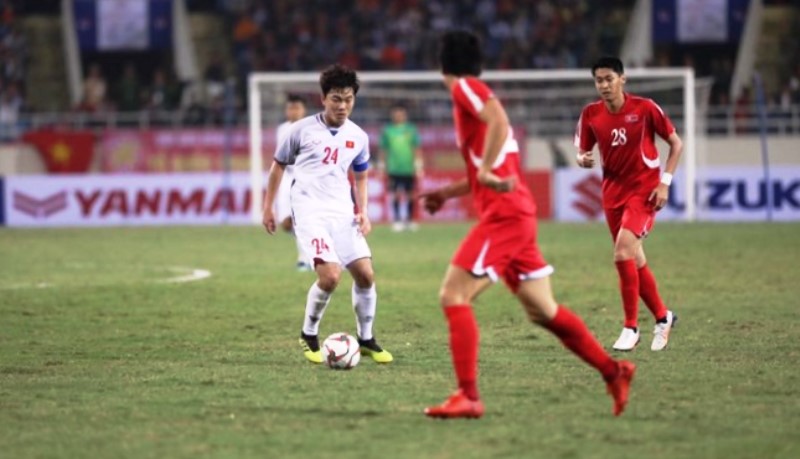 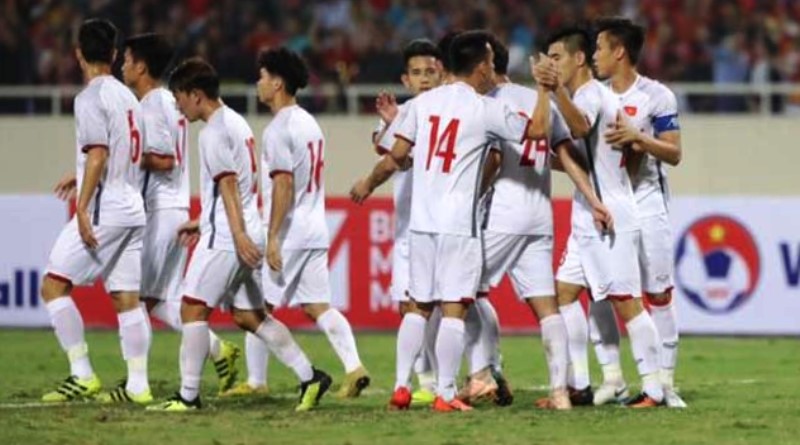 Newly crowned ASEAN champions Vietnam got just the right tonic ahead of the campaign in the AFC Asian Cup next month when they held DPR Korea to a 1-1 draw at the My Dinh National Stadium in Hanoi.

Vietnam head coach Park Hang-seo gave a handful of players a run in the game which saw them creating several clear chances but the home team failed to find the back of the net.

Nguyen Tien Linh finally gave the fans something to cheer with the lead on 54th minute as he latched on to a cross from Ngyuyen Cong Phuong.

Nine minutes to the end, Jong Il-gwan delivered the equaliser as both teams shared the spoils.

For the AFC Asian Cup, Vietnam are in Group D against Iraq, Iran and Yemen.