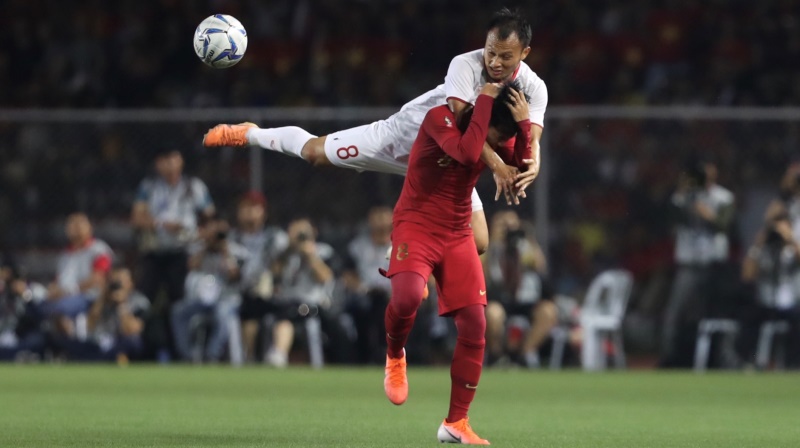 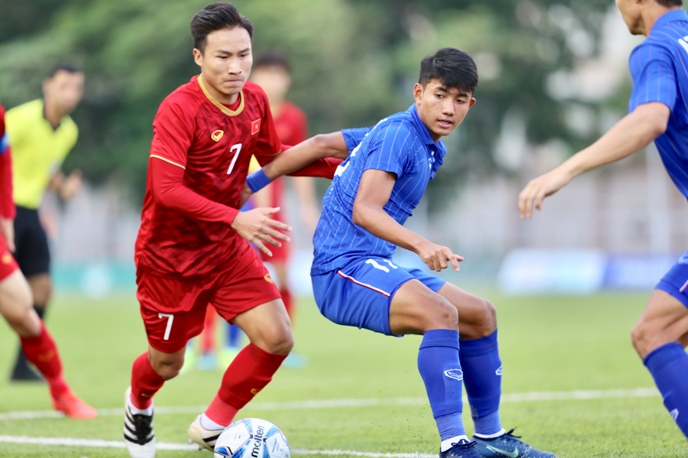 The SEA Games 2021 might be some way to go yet but Vietnam are already laying down plans to defend the men’s football gold medal they won in 2019 in the Philippines.

Vietnam won the men’s football gold medal for the first time in their history after beating Indonesia in the final in Manila.

Part of the plan is to have the Under-22 team train together at the same time as the senior national team that will be preparing for the qualifying matches for the 2020 FIFA World Cup.

“The U22s will train at the same time as the national team, then they will have the chance to learn from their seniors,” said Kim Han-yoon, the assistant to national head coach Park Hang-seo.

In October 2020, the Vietnam Football Federation (VFF) have already drawn up plans to host an international U22 football championship to give the team the chance to gauge their level.

There are only two eligible players from the 2019 gold medal winning squad and they are goalkeeper Nguyen Van Toan and defender Doan Van Hau.