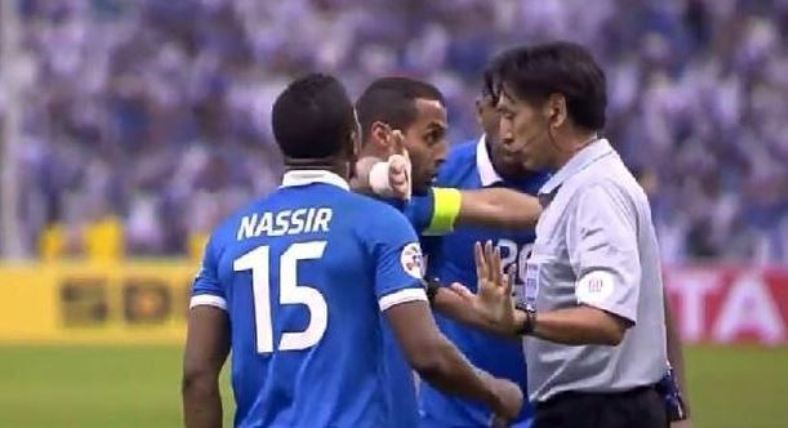 Western Sydney Wanderers coach Tony Popovic on Wednesday dismissed calls by Al Hilal for an investigation into their controversial AFC Champions Leaguefinal, saying he had no interest in what the Saudi side thought.

The Saudi giants were fuming after the match in Riyadh on Saturday, calling it a “black spot” on Asian football and raising suspicions about possible match-fixing.

They took aim at the Asian Football Confederation (AFC) after going down 1-0 on aggregate, with several penalty appeals waved away over the course of the two legs, claiming the integrity of the competition had been tarnished.

Popovic was unfazed by the uproar, saying the Wanderers were the rightful Asian champions.

“When you lose, some teams and some clubs take it differently,” he told Sky Sports radio.

“That’s been their approach and it’s of no interest to us. We’re not really concerned by their words at the moment.

“We’re the champions, we’ve earnt that. We played them over two matches, 180 minutes and we were the better team over the two games.”

Al Hilal urged the AFC to investigate who was responsible for selecting the match referees, claiming they waved away two “explicit penalties” in the first leg and four in the second.

The club took particular issue with the appointment of Japan’s Yuichi Nishimura for the second leg. Nishimura was de-selected from World Cup duty after giving hosts Brazil a highly debatable penalty in their tournament opener against Croatia.

“What happened in the second leg of the AFC Champions League final is a black spot in the history of Asian football and looting of the right of an entire people who has been waiting for happiness and enjoyment of fair competition,” Al Hilal said in a statement.

The Wanderers became the first Australian team to win the Asian footballshowpiece and will now represent the region at next month’s FIFA Club World Cup where they could face Real Madrid. – Agence France-Presse