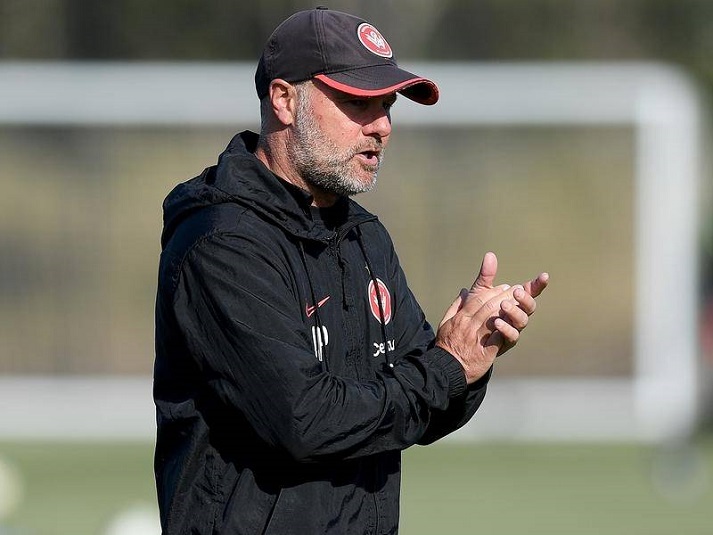 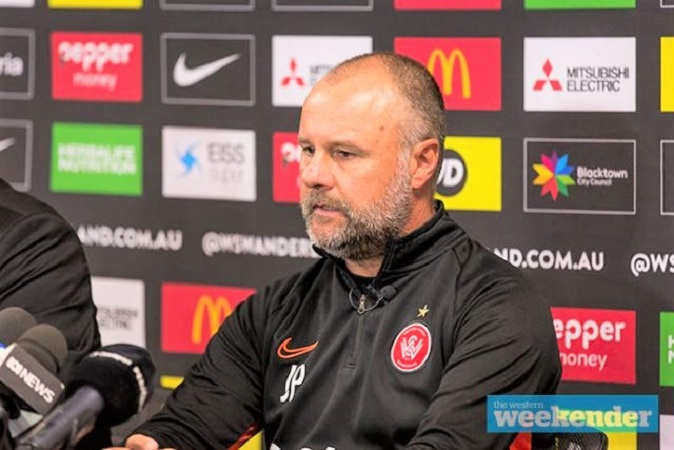 In a huge shock, de Marigny’s tenure has come to an abrupt end, just three months after he was appointed as the new boss.

The 56-year-old parted ways with the club on Monday, with the Wanderers releasing a short statement.

“The club thanks Jean-Paul for his efforts and wishes him success in the future.

“The club will make an announcement in the coming days on a replacement coach.”