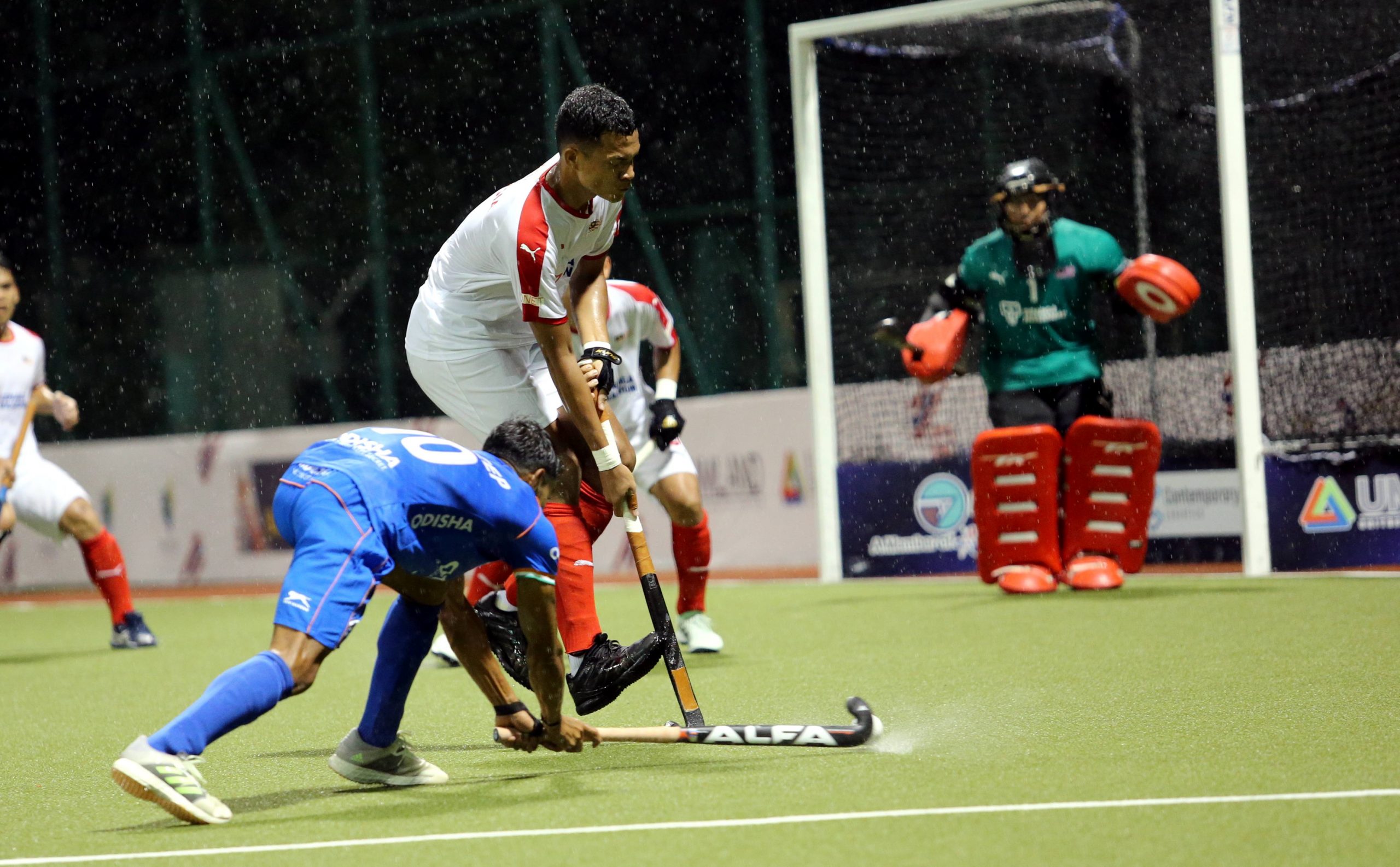 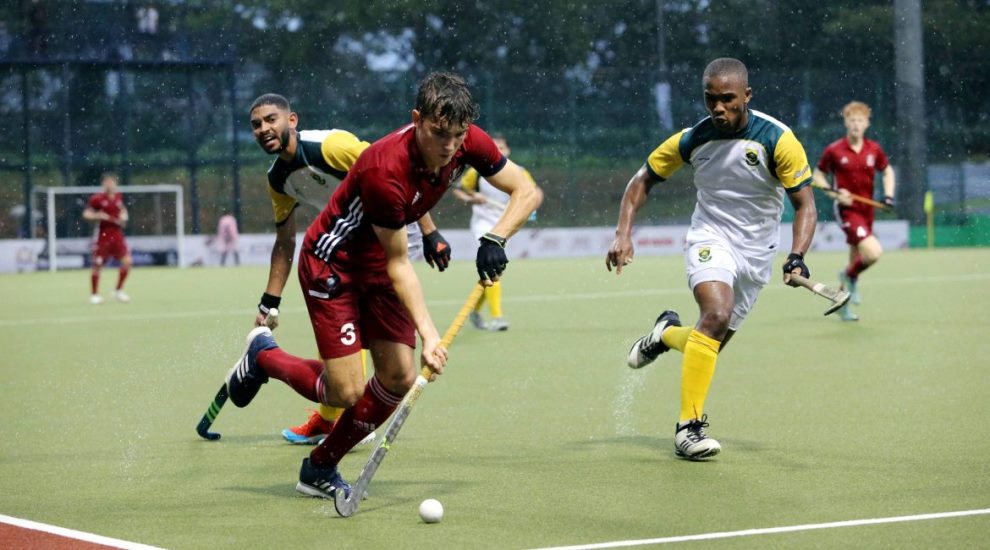 It was a game of two halves for Malaysia where in the end, they just fell a little short against India when they conceded to a 5-2 defeat in their opening game of the Sultan of Johor Cup 2022 at the Taman Daya Hockey Stadium.

“You can see that the players were nervous in the first half and they made several mistakes that saw us being punished,” said Malaysia head coach Amin Rahim after the match.

“But when we made certain tactical changes in the second half, we played better even though we lost the match.

“We will analyse the game between Australia and Japan and we will work out what are the things we need to work on when we play Australia tomorrow.”

While the Malaysian youngsters tried hard to stem the tide, they could not prevent India from taking the lead in the sixth minute with an Amandeep Field Goal before they then doubled their advantage four minutes later when Araijeet Singh Hundal smashed in the Penalty Corner.

Shahmie Irfan Suhaimi’s Field Goal in the 13th minute pulled a goal back for Malaysia as Boby Singh Dhami then restored India’s two-goal advantage with a 20th minute Field Goal.

With India in full flight, they then found the backboard twice more – Sudeep Chirmako’s Field Goal in the 26th minute and Sharda Nand Tiwari’s Penalty Corner in the 56th minute – in between Muhammad Amirul Haniff Mamat’s Penalty Corner for Malaysia in the 52nd minute for the final scoreline.

In the meantime, defending champions Great Britain thumped debutants South Africa 4-1 to underline their determination towards winning the title this year.

The Britons, who won the title in 2015, 2018 and 2019, were clinical in their approach to goals with Alex Pendle firing them ahead in the 12th minute from a field goal.

But the South Africans came marching back three minutes later through a Niel Raath goal to level the score at 1-1.

Goals by Fraser Heigh in the 19th minute, and a brace from Rory Penrose’s penalty corner strikes in the 20th and 29th minute snuffed out the South African challenge. 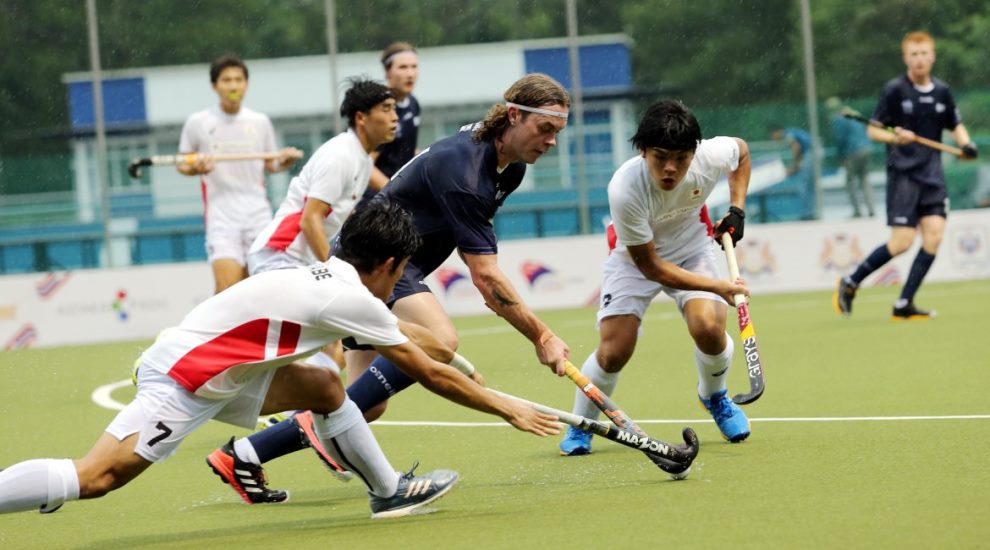 On the other hand, Australia produced a spirited performance to register a narrow 3-2 victory over gutsy Japan.

Jack Holland struck a 15th minute Field Goal as the Burras then upped the ante seven minutes later when Joshua Brooks scored from a penalty stroke.

Japan bounced back in the 36th minute from a field goal by Yu Imamatsu.

Burns Cooper then tucked a penalty corner in the 43rd minute before Japan pulled a goal back in the 59th minute through Ikumi Saeki’s penalty corner for the final score.