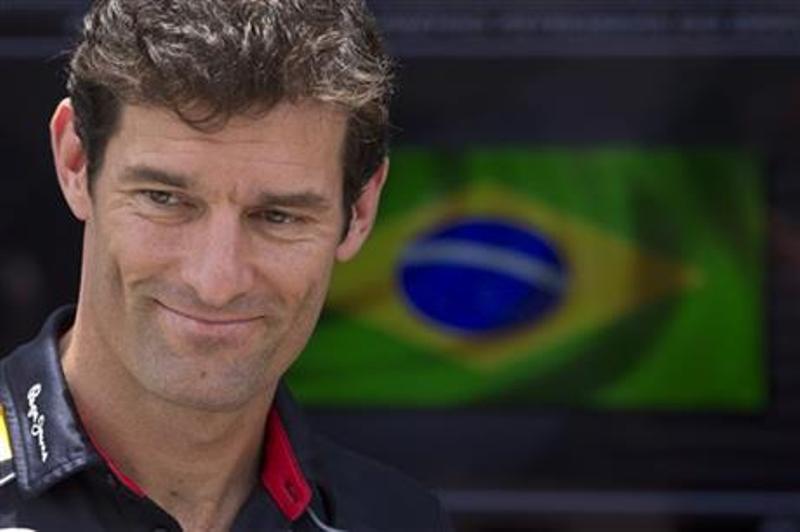 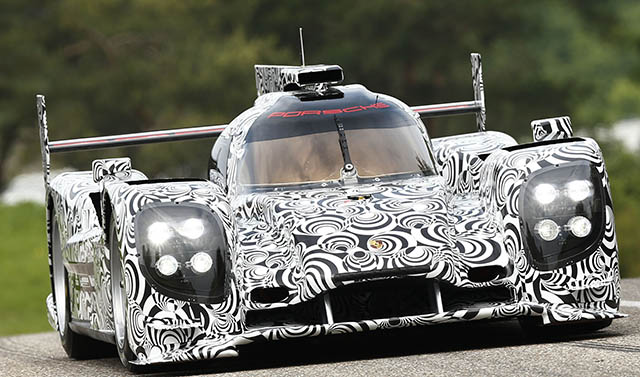 Veteran Australian motor racing driver Mark Webber was injured in a high-speed crash at the Six Hours of Sao Paulo event on Sunday.

Webber, racing for Porsche in the World Endurance Championship after quitting Formula One last season, was stretchered off the Interlagos circuit after his car collided with the Ferrari of Matteo Cressoni.

Footage showed both cars crashing into a concrete barrier at speeds estimated at around 300km/h with Webber’s vehicle catching fire before it came to a stop with the car wrecked.

“Cressoni was checked by the medical staff at the side of the track and cleared, while Mark Webber, who was awake and alert, was taken to the circuit medical centre for further examination,” said a statement from the organisers.

Webber, 38, gave a thumbs-up to the crowd as he was taken to the medical centre although there was no immediate word of his condition.

“Mark is OK, but he has had to go to hospital for further checks,” Enzinger told www.autosport.com.

“We have spoken to him and said that people can go and see him, so Timo (Bernhard) and Brendon (Hartley, Webber’s team-mates) have gone to the hospital.”

The race, which ended behind the safety car, was won by the Porsche of Neel Jani.

“Glad to see @AussieGrit is ok after his shunt at Interlagos @FIAWEC, that was a big one matey,” tweeted 2009 Formula One world champion Jenson Button, using Webber’s Twitter address to contact the Australian. –  Agence France-Presse