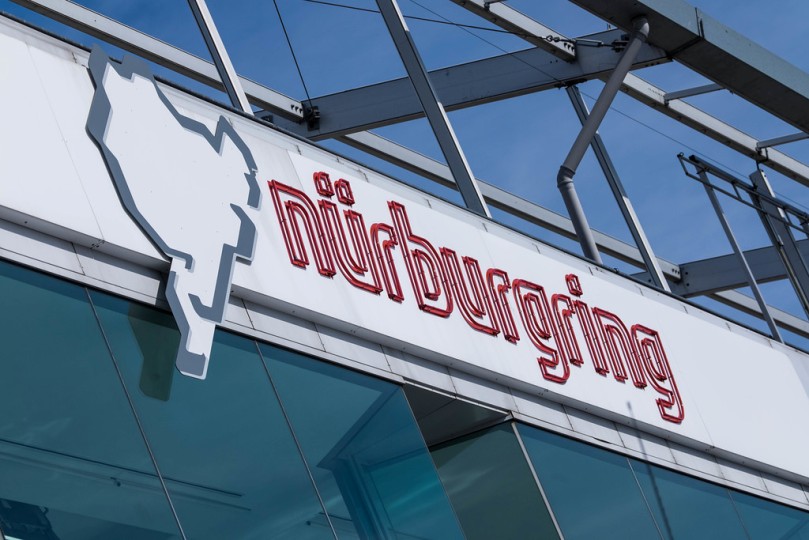 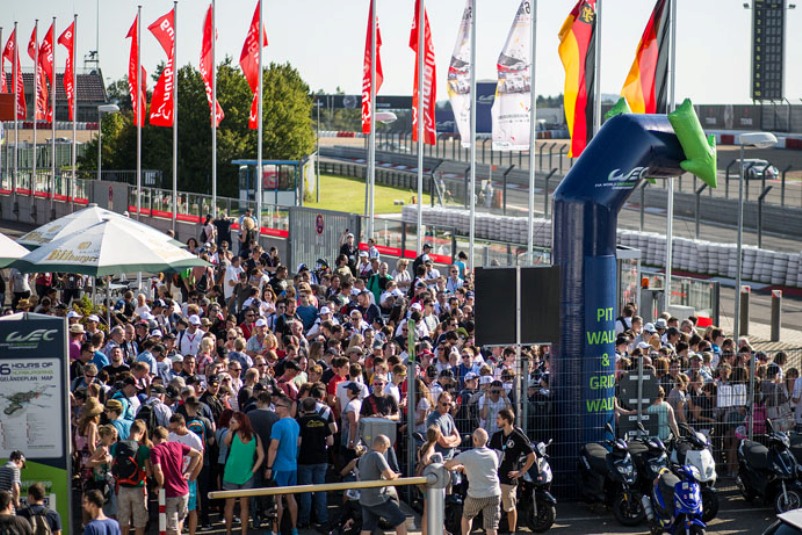 In a little more than two weeks’ time the fourth round of the FIA World Endurance Championship will be getting underway, with 29 cars due to start practice and qualifying for the 6 Hours of Nürburgring on Sunday 16 July.  The many thousands of passionate German motorsport fans who flock to the track in the scenic Eifel mountains will be treated to non-stop entertainment from the WEC, World Series Formula V8 3.5, Eurocup Formula Renault and Porsche Motorsport Race Weekend.

Following on from the excitements, dramas, highs and lows of the 24 Hours of Le Mans, the WEC’s competitors will be keen to get back into the rhythm of the championship’s 6-hour race format – the last of the season to be held in Europe before cars and equipment are packed up ready for the overseas rounds.  A full entry list for the 6 Hours of Nürburgring is available HERE.

Toyota out to tip the balance back towards them in LMP1

Porsche leapt into the lead of the points standings following Timo Bernhard, Earl Bamber and Brendon Hartley’s win at Le Mans, but Toyota has already recorded two victories this year and the Cologne-based team will be looking to re-balance the points in its favour once again.  Argentinian José Mariá López re-joins Mike Conway and Kamui Kobayashi in the No.7 Toyota, while the No.4 ByKolles Racing entry will feature Marco Bonanomi once again alongside Oliver Webb and Dominik Kraihamer.