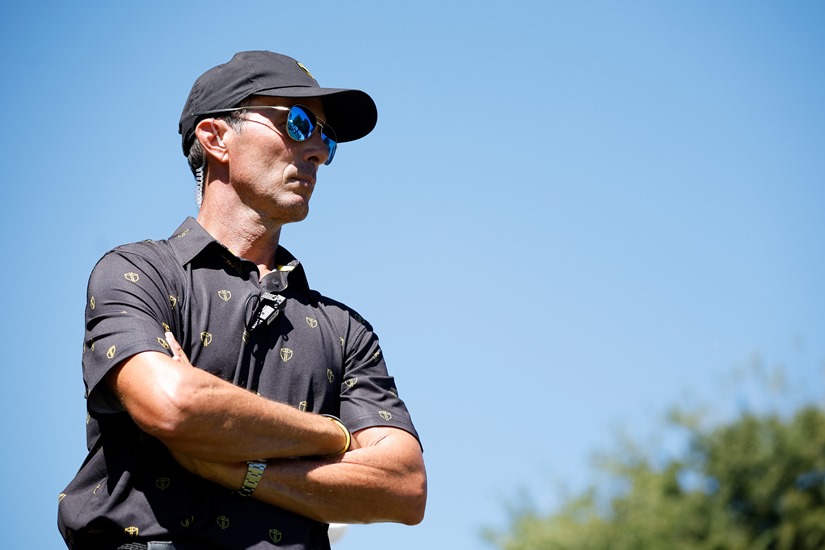 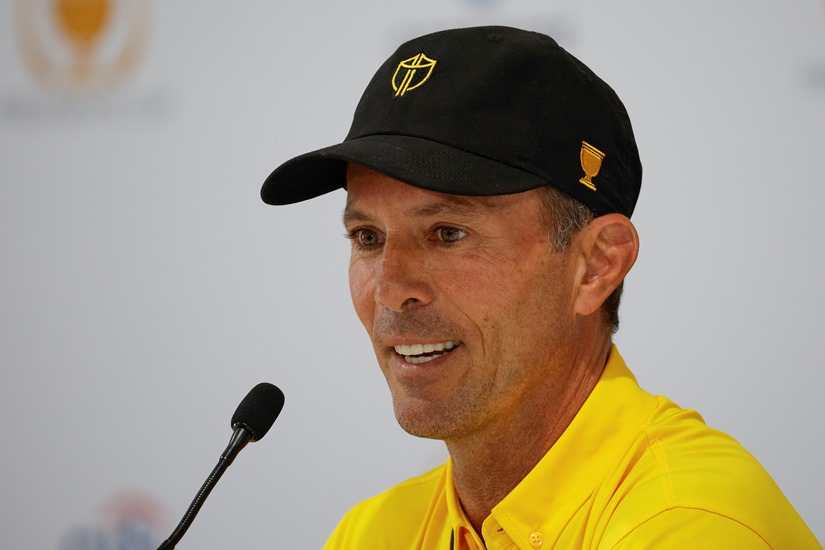 Presidents Cup and PGA TOUR officials announced today, Canadian and Masters champion Mike Weir has been named captain of the International Team for the 2024 Presidents Cup, which will return to Royal Montreal Golf Club in Montreal, Quebec, Canada for the first time since 2007.

Primed for his first captaincy, Weir has served as captain’s assistant in three consecutive playings, most recently under the leadership of Trevor Immelman at the 2022 Presidents Cup at Quail Hollow Club.

He was an assistant for Ernie Els in 2019, which saw the International Team build its biggest lead in Presidents Cup history before falling to a Tiger Woods-led U.S. Team, 16-14, at The Royal Melbourne Golf Club, in Melbourne, Australia. His first appearance dates back to 2017, serving for Nick Price at Liberty National Golf Club.

“Presidents Cup has become such a big part of my career, so to be here in this moment announced as captain of the 2024 International Team is surreal,” said Weir.

“When I look back, I have so many incredible memories associated with this event whether it be my debut in 2000; winning my Singles match against Tiger in 2007 at Royal Montreal; witnessing Ernie create the shield in 2019; and then seeing Trevor carry that momentum in 2022. Now as I look with anticipation toward 2024, I couldn’t be more excited to lead the International Team into my home country of Canada for what will surely be the experience of a lifetime.”

Weir, who was the first Canadian to ever compete in the Presidents Cup, has appeared in five Cups (2000, 2003, 2005, 2007, 2009). An eight-time PGA TOUR winner, he is 13-9-2 all-time at the Presidents Cup and one of six International Team members with 10 or more match wins in competition. In 2007, the Presidents Cup was staged in Canada for the first time, with Weir delivering a 3-1-1 record highlighted by a 1-up victory over Tiger Woods in Singles.

“As the International Team Captain in 2024, Mike Weir will continue the upward trend of the Internationals with his unwavering support for his players and the Presidents Cup,” said PGA TOUR Commissioner Jay Monahan.

“With his pedigree as a player combined with his history with the Presidents Cup both as a player and a captain’s assistant, Mike is the right leader at the right time as the Presidents Cup returns to Montreal. As an icon in his homeland, he certainly will have the full support for the Canadian fans in building a distinct homefield advantage for the International Team.”

After turning professional in 1992, Weir won his first PGA TOUR title at the 1999 Air Canada Championship with a two-stroke victory over Fred Funk, becoming the first Canadian to win on TOUR since Richard Zokol. He went on to win seven additional titles, including the 2003 Masters – one of three victories collected that season.

The 52-year-old currently competes on PGA TOUR Champions, where he notched his first victory at the 2021 Insperity Invitational.

“We couldn’t be more excited to congratulate Mike and his family on this incredible honor,” said Presidents Cup Executive Director Ryan Hart.

“It will be a momentous occasion to welcome him home to Canada for what will be a historic moment in this country’s sports history, as evidenced by the incredible level of interest and support we have received from partners and fans in the city and throughout the country. It’s no secret that Canadian fans love their golf, so we’re excited to see the momentum build toward 2024 knowing one of their own has the reins of the International Team.”

Founded in 1873, The Royal Montreal Golf Club is the oldest club in North America. Its Blue Course was designed by Dick Wilson and updated by Rees Jones in 2004 and 2005. In addition to hosting the Presidents Cup, Royal Montreal also held the RBC Canadian Open on 10 occasions, most recently in 2014.

“Captaining the team at this golf course is going to carve out an entire new piece of history in my career that can’t be replaced,” Weir said.

“I have such a deep sense of pride bringing the team home knowing that in my opinion, the people of Canada are the most loyal and passionate sports fans in the world. We are hopeful to have a few Canadians on the team that will help muster up some of the loudest roars the event has ever heard.”

The 2024 Presidents Cup will be held at Royal Montreal Golf Club, September 24-29. For more information about the Presidents Cup, please visit PresidentsCup.com