Home 2020 Who are the youngest Grand Prix premier class winners? 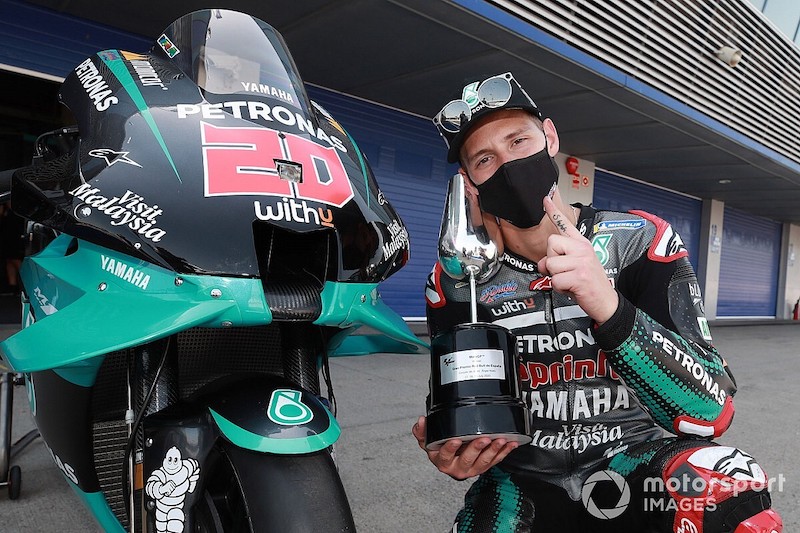 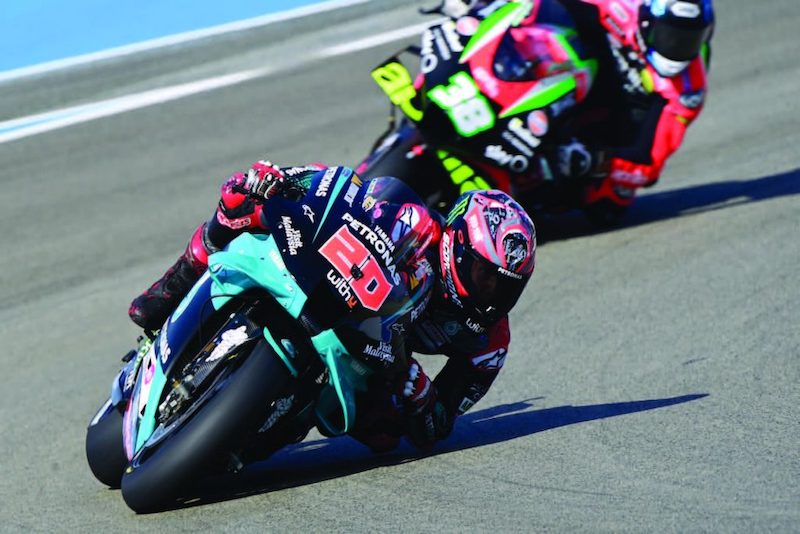 At 21 years and 90 days, Quartararo joins an illustrious list of riders in the top 10

It was a historic victory that placed the Frenchman among some of the sport’s greatest riders, but where does he rank on the youngest-ever premier class Grand Prix winners list? After his Grand Prix of the Americas victory in 2013, Marc Marquez (Repsol Honda Team) remains the youngest in history at 20 years and 60 days, ahead of Freddie Spencer.

Then, just 15 days younger than Quartararo, MotoGP™ Legend Mike Hailwood’s Isle of Man victory in 1961 puts the British icon 7th. Then comes Quartararo who takes his place just ahead of nine-time World Champion Valentino Rossi (Monster Energy Yamaha MotoGP) on the list – Rossi picking up that victory when ‘El Diablo’ was just one-year-old – with Casey Stoner one day older than The Doctor when the Australian won the 2007 Qatar GP.

Can Quartararo double up in Jerez this weekend at the Andalucian GP? 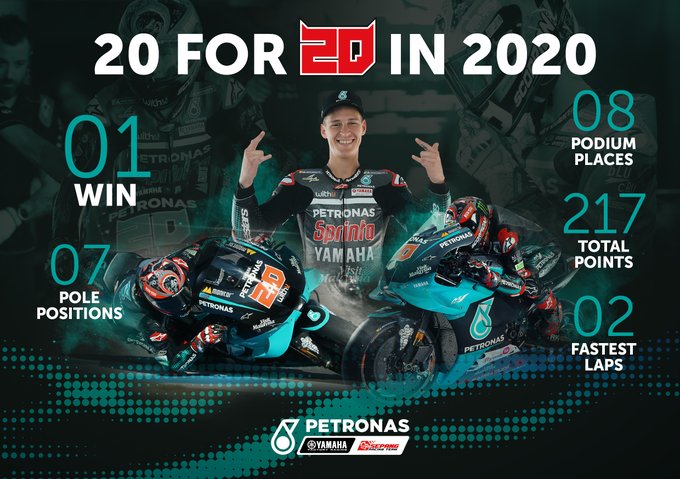