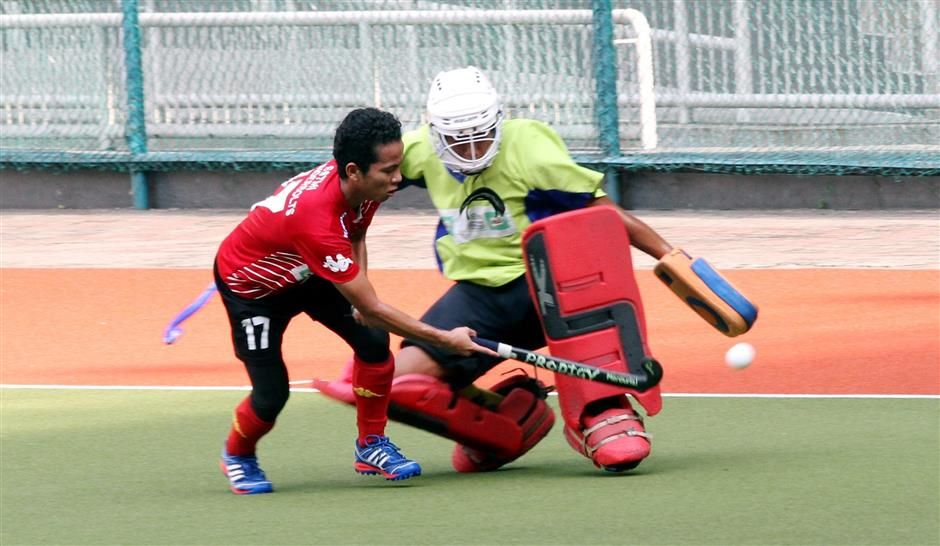 Former international K. Embaraj, making his SUKMA debut as the coach of Wilayah Persekutuan men’s hockey team, has a burning desire – to regain the title at the 17th Malaysia Games in Perlis.

Wilayah suffered a double blow at the last edition of the Games in 2012 held in Pahang – losing both the men and the women’s titles to Terengganu.

This morning Wilayah got off to roaring start in group B with an 8-1 whitewash of Sarawak at the State Sports Complex Hockey Turf.
In another Group B match, Melaka outplayed Selangor.

Wilayah rode on a hattrick by Shafiq Zulzairin, a former Project player who is making a comeback after undergoing knee surgery last year.

“We have come to Perlis with an experienced side – a side that is good enough to win the gold medal,” said Embaraj, who however, is not happy with the bumpy pitch.

Other teams in Group B apart from Wilayah and Sarawak are Pulau Pinang, Selangor, Melaka, Negeri Sembilan and Kelantan.

“Both (Pulau Pinang and Melaka) are good sides and have come with strong teams. Still I believe we will be able to face the challenge in Perlis.”

Wilayah Persekutuan were champions in 2010 in Melaka, beating the host in the final.

“This is my first SUKMA as coach and I hope to make a golden debut. If we play to form in every match we should be able to get the gold.”

“The four are shaping well and I have faith in them to perform in Perlis. At the same time I have reminded the players not to underrate any team,” added Embaraj. 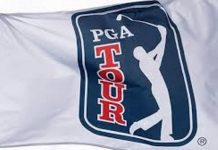