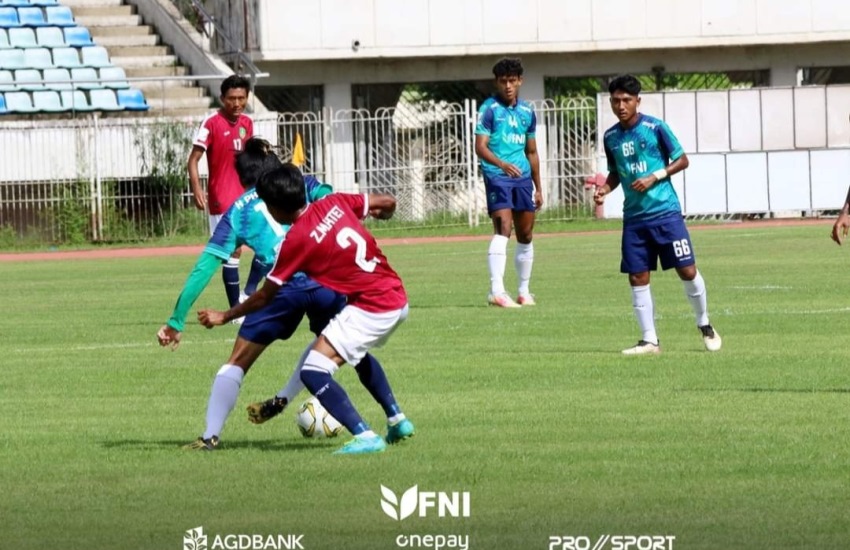 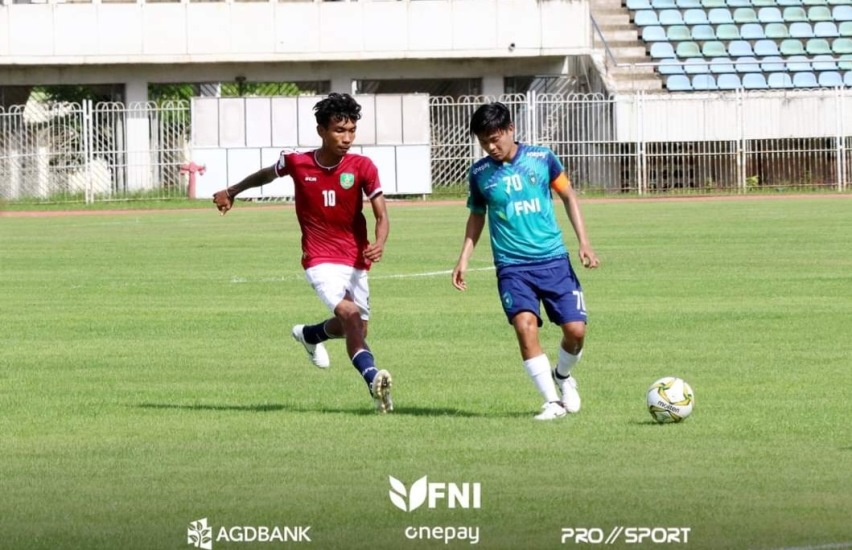 Former champions Yangon United made a winning start to the Myanmar National League (MNL) 2022 when they sidestepped Myawady FC 2-0 in the game that was played at the Thuwunna Stadium.

But there was no denying Yangon United the lead just six minutes later when Min Htwe made a fine finish from close.

Htet Phyo Wai then doubled the advantage for Yangon United with the second goal of the game in the 37th minute.

“It is good that we won today. But after close to two years away, there are certain areas we need to improve upon,” said Yangon United head coach Min Tun Lin.