Home International With 10 World Cuppers, Kiwis are a threat in Sultan of Johor... 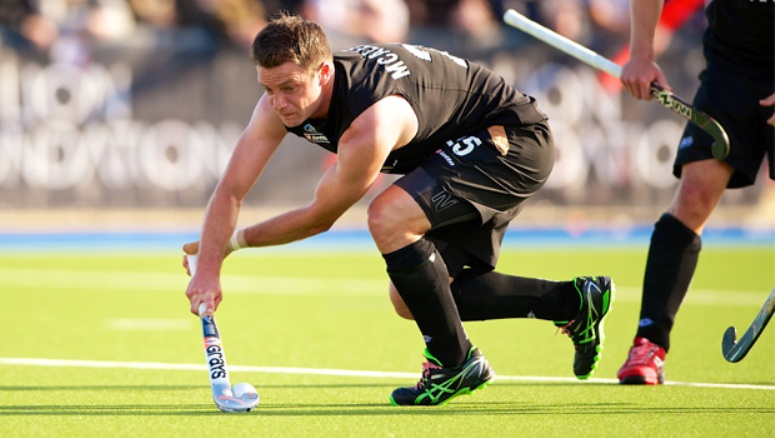 NEW ZEALAND finished sixth and fifth in the first two editions of the Sultan of Johor Cup and did not compete last year because of their preparations for the Junior World Cup Finals in New Delhi last December where the Kiwis finished seventh.

However, the Sultan of Johor Cup was the “perfect exposure” for the young Kiwis in their World Cup campaign in New Delhi although the team was not able to improve on their fourth placing at the 2009 World Cup held jointly in Singapore and Johor Bahru. It was New Zealand’s best ever finish in the Junior World Cup.

For the 4th edition of the Sultan of Johor Cup which begins at the Taman Daya Hockey Stadium in Johor Bahru tomorrow, New Zealand have brought 11 players from last year’s World Cup team and are looking for a top bracket finish.

And four of the players from this year’s Sultan of Johor Cup, the only annual international tournament for juniors, will be eligible to play in the next Junior World Cup Finals which also be held in India in 2016.

New Zealand head coach Bryce Collins described the Sultan of Johor Cup as a “unique tournament” as it is the only annual tournament for the juniors which is a “big boost for junior hockey” in terms of exposure at a highly competitive level against the best teams.

“This is our third appearance in the tournament and we aim to go far and finish in the top bracket. The team is will be not be short of vocal support as the families of at least players will be in Johor Bahru to support their sons playing in the tournament,” said Collins who is also the assistant coach of the senior team.

As in the past the New Zealand players have paid their way to Johor Bahru to compete in the Sultan of Johor Cup.”

“Each player has paid 2,500 (NZ$) each for the return ticket. This is quite a sum for the players but it has not stopped them from paying their way to compete in this high level tournament in a bid to further improve their hockey career,” added Collins.

New Zealand open their campaign with a match against defending champions India at 6pm tomorrow.