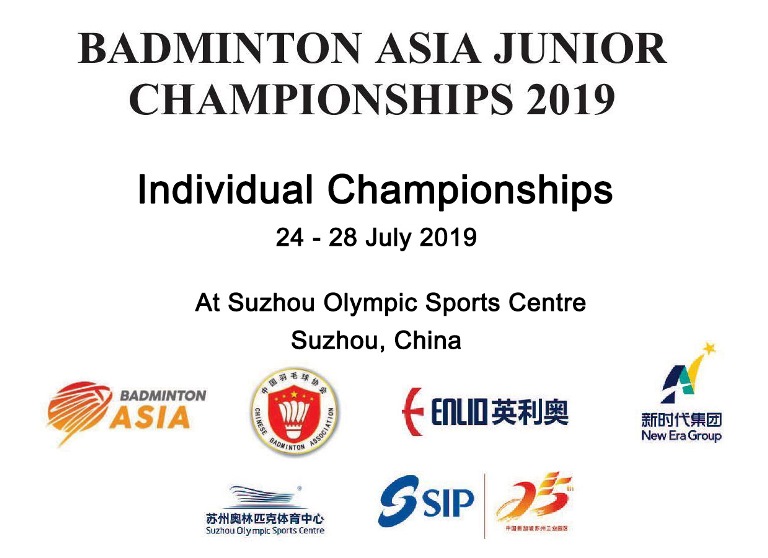 Thailand’s Phittayaporn Chaiwan, the top seed in the women’s singles, suffered a shock straight games 21-18, 21-19 defeat at the hands of India’s rising star Malvika Bansod in a second-round match in the women’s singles in the Badminton Asia Championships in Suzhou, China on Thursday.
The Thai hope had a bye in the first round.
The 18-year-old Thai was the hot favorite for the title this year but things did not go well for Pittayaporn after she suffered cramps in the mixed team semi-final against eight-time champions China.
The Thais stunned the Chinese with a 3-1 win with Pittayaporn winning her women’s singles against Zhou Meng 17-21, 21-16, 21-17 for Thailand’s second point.
In the final of the mixed team championships, Pittayaporn partnered Kunlavut Vitidsarn in the mixed doubles for a 21-12, 21-16 win over Leo Rolly Carnando-Indah Cahya Sari Jamil for the winning point in Thailand’s 3-2 win over top seeds Indonesia.
“Pittayaporn was not in the best shape in the women’s singles against Bansod. She is physically drained, having to play up four matches a day in the mixed team quarter-finals, semi-finals and final,” said coach Udom Luangphetcharaporn.
“The pressure was also on her to deliver in the women’s singles. She fought hard but tiredness got the better of her. Still, I am proud of her performance.”
Thailand, however, stayed on course in the women’s singles through fifth seed Benyapa Aimsaard Singapore’s Lee Xinyi Megan 21-8, 21-16. Another Thai who is in the running is Atitaya Povanon – 21-7, 21-14 winner against Vietnam’s Nguyen Thi Ngoc Lan.
It was also a bad day for Indonesia when two its seeded players in the women’s singles – Yasnita Enggira Setiawan (7th seed) and Stephanie Widjaja 8th seed) crashed out in while third seed Putri Kusuma Wardani stayed alive with a 21-14, 21-17 win over Korea’s Chung Da Jeong.
Malaysia’s national Under-16 champion K. Letshanaa needed three-games to subdue Sri Lanka’s Dilmi Dias 14-21, 21-13, 21-17 in a second-round match after getting a bye in the first round.
Another Malaysian hope Tan Zhing Yi was at the losing end as bowed out to China’s Dai Wang 21-15, 21-6.  – Badminton Asia
- Advertisement -