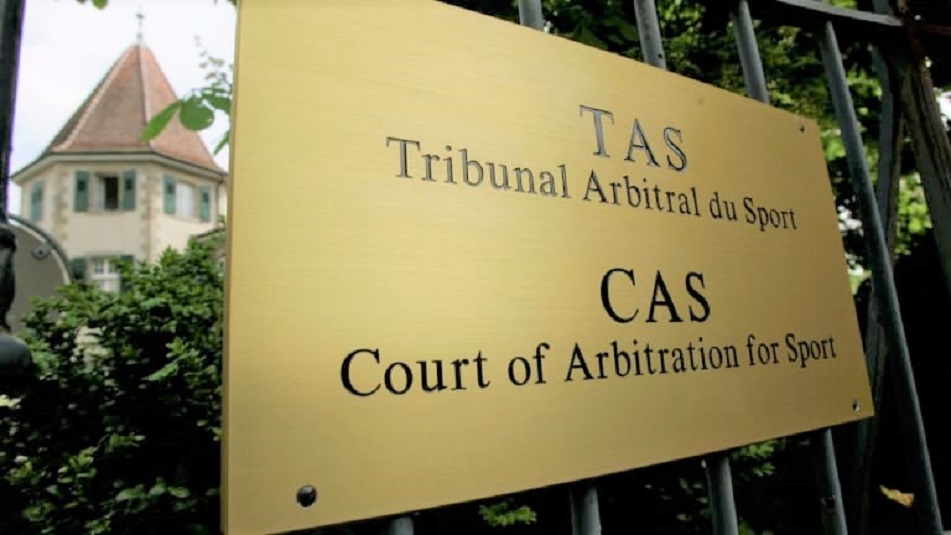 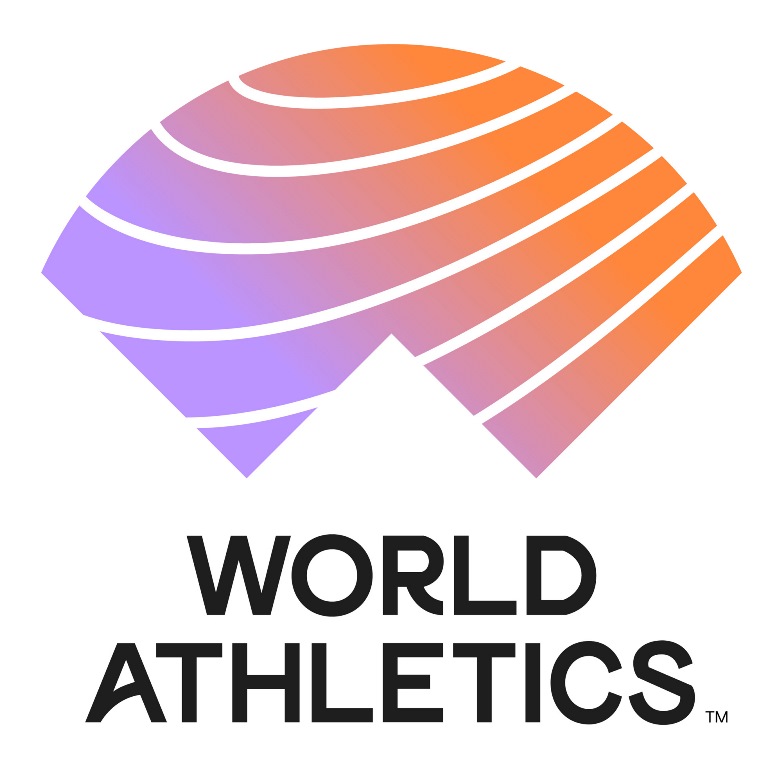 For the sake of clarity, the decision by CAS today does not change the process that World Athletics has been going through with RusAF over the last five years. The World Athletics Council will consider whether to allow Russian athletes to compete again as Authorised Neutral Athletes in international competitions (including allowing up to 10 ANAs to participate in World Athletics Series events and the Tokyo Olympic Games) at its next meeting, in March 2021, or earlier if the Taskforce so recommends, based on the progress made by RusAF. – World Athletics