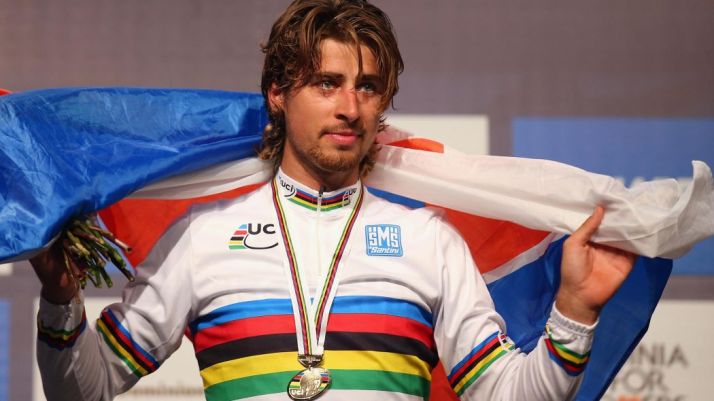 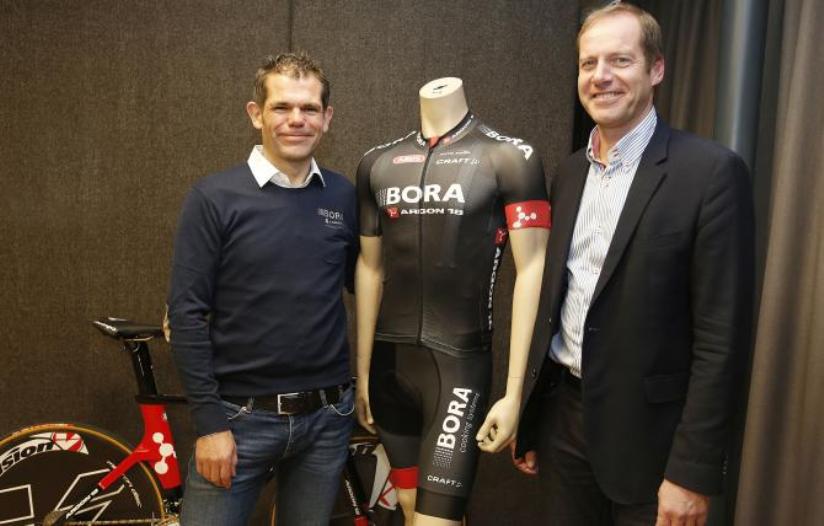 The 26-year-old, who won the world title in Richmond, Virginia, in 2015 and the green jersey on this year’s Tour de France, has signed along with Tinkoff teammates Maciej Bodnar, Michael Kloar and Erik Baska, plus elder brother Juraj Sagan.

The number one in the World Tour rankings has taken his closest domestiques with him.

“It is a great honour to welcome one of the most popular cyclist of our time in our team,” said BORA-Hansgrohe’s team manager Ralph Denk in a release.

“That’s why we tried to provide familiar surroundings as far as possible.

“I think Peter’s trust in us proves that we did a good job in the last few years and has a solid reputation in the peloton.

“This combination convinced Peter that we are the right team for him and his chase for even more successes in the coming years.

“I am very happy and sure that this partnership will be a successful one.”

Rumours had been circulating since July that Sagan, who briefly held the yellow jersey and won three stages on this year’s Tour de France, would sign for the ambitious new German team having also been linked to Astana.

The team’s first goal of the new season will be the Classics and further new signings are expected for the Grand Tours before next season.

“Since we started our sponsorship in cycling our objective was to get to the top of this sport,” said BORA’s owner Willi Bruckbauer.

“Peter will help us to achieve this goal.

“And he will support us to make our vision come true.

“We are very happy to welcome Peter Sagan as a new member to our cycling family.

“He is a real star, who achieved almost everything in cycling by being focused, dedicated and by believing in himself.

“At BORA we share this approach, self-belief helped us to get to where we stand now. And we are proud to take the next steps together with him.” – Agence France-Presse