Home 2022 World Champs Final: Aaron-Wooi Yik Will Be Fired Up With Nation’s Support 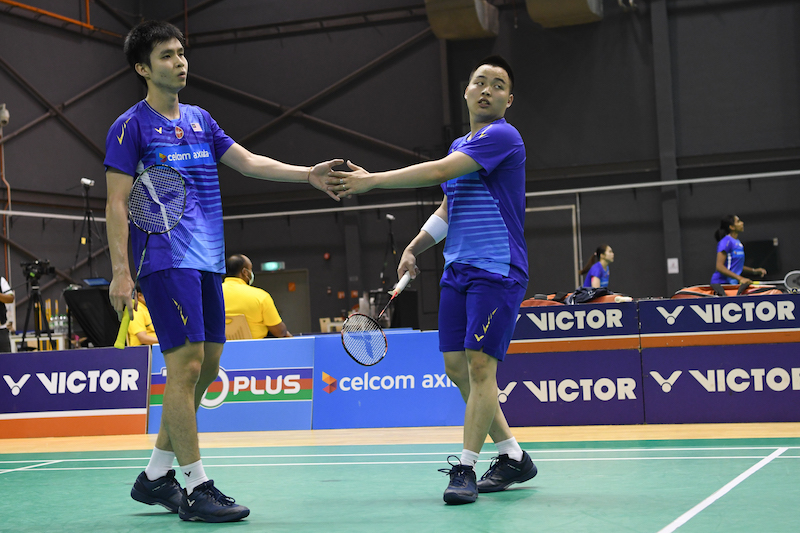 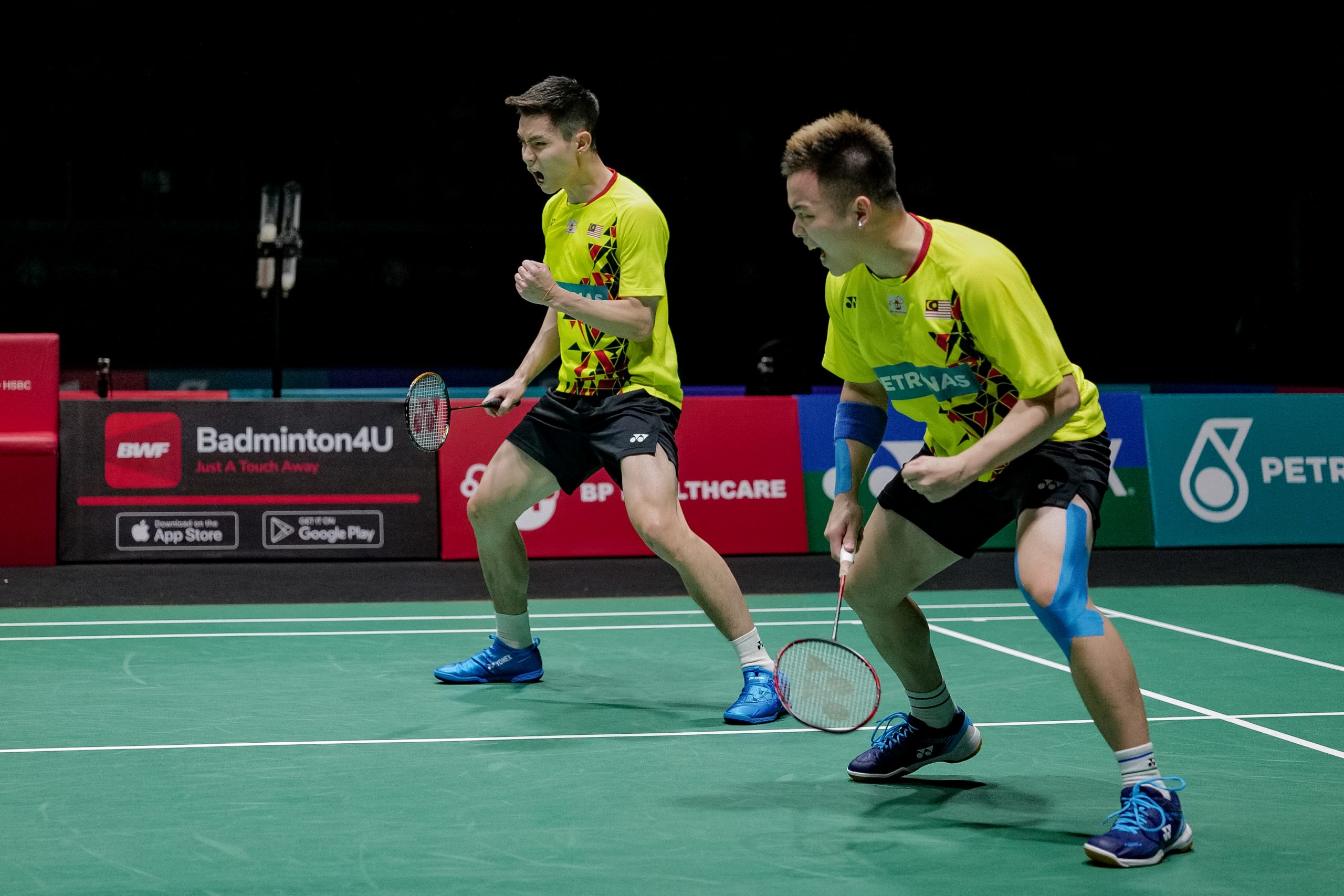 BAM players, Aaron Chia and Soh Wooi Yik, performed smashingly to carry the Malaysian flag into the final of the World Championships tomorrow. They were stunning today and deservingly emerged winners against their semi-final opponents.

Aaron and Soh have proven to be true warriors of the nation, they fought courageously and contributed the mixed team gold in Birmingham recently, and have now come out with their guns blazing in Tokyo. They battled furiously today to ensure the Malaysian flag will be flown at the final tomorrow.

Aaron and Wooi Yik are on the brink of creating history, and as Malaysians, we should rally together and support these two players. It’s a massive burden for them to carry and they will need every bit of support they can garner, including from the critics who should put aside their views, temporarily at least, and back these boys.

After beating Indians Satwiksairaj Rankireddy-Chirag Shetty 20-22, 21-18, 21-16, the Malaysian duo, ranked sixth in the world, will be up against Indonesia’s world No. 3 pair, Mohammad Ahsan-Hendra Setiawan in the final tomorrow.

Irrespective of what happens tomorrow, we need more players like them who will fight for the glory of the country first. These are the players who will deliver our first World Championships title and also the first gold in the Olympics.

With the knowledge of the massive support they have from their fellow Malaysians tomorrow and with Merdeka in a few days, Aaron and Wooi Yik will be even more fired up against the immensely experienced Indonesians.

All the best, Aaron and Wooi Yik. Demi Malaysia.