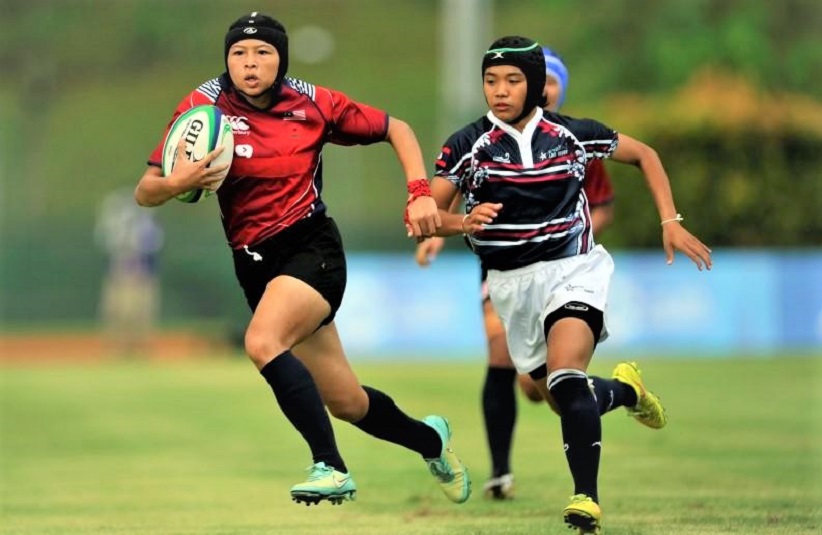 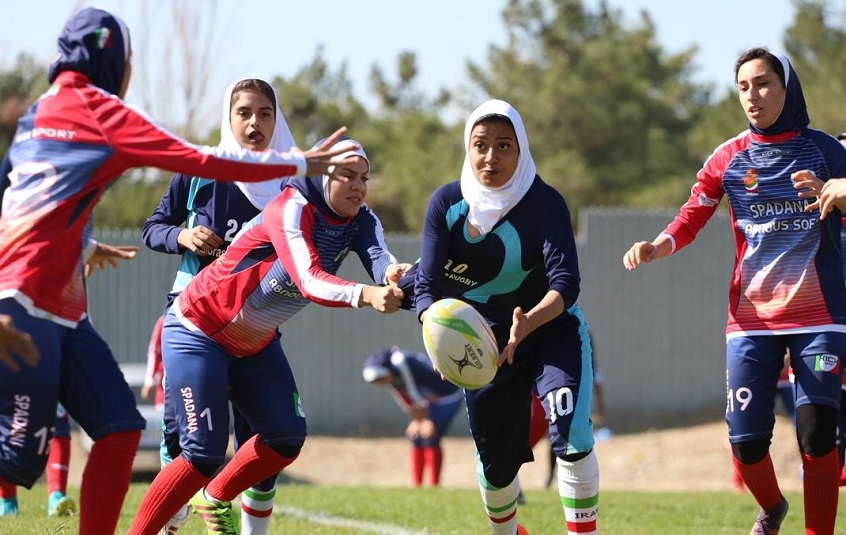 World Rugby membership rises to 128 unions across all continents

Burkina Faso, Iran and Laos have been awarded full member status having met all the relevant criteria, while Nepal and Panama become new associate members.

The accession into full and associate membership of the five unions from three regions represents a key element of World Rugby’s global growth strategy, ensuring that upon meeting the relevant criteria unions are provided with a framework and support to continue their growth and development as part of the World Rugby family.

The expansion of the World Rugby membership follows the release of the Global reach of rugby 2019 report earlier this month, which is based on studies conducted by global measurement and data analytics industry leaders Nielsen and found there to be 877 million followers and 405 million fans of rugby union worldwide in 2019, up 11 per cent and 18 per cent on 2018 figures respectively.

The unprecedented growth has been driven by increases in women’s interest and participation in the sport along with surging enthusiasm in rugby’s emerging nations, with the number of rugby fans across the surveyed emerging nations up to 168 million, almost doubling since 2013 when the data began.

Across 36 surveyed markets, there were more than 140 million female rugby fans in 2019, which marks a 29 per cent increase since 2018, and Iran has been at the forefront of driving women’s rugby interest, with more women playing the sport than men. The number of registered players in Iran increased by 20 per cent from 10,000 to 12,000 between 2019-20 and more than 7,000 of those are female.

HOW WOMEN ARE CHANGING THE GAME IN IRANIAN RUGBY >>

Iran Rugby Federation Head of Women’s Rugby Development Nahid Biyarjomandi, who founded the first women’s rugby club in Iran, is an Unstoppable  and her involvement in World Rugby’s global ‘Try And Stop Us’ campaign has had a positive impact in her homeland. Iran has been an associate member of World Rugby since 2013 and is a full member of Asia Rugby.

Burkina Faso have performed well over the past years in West Africa regional competitions as well as at the Africa Youth Games. The Federation Burkinabe de Rugby has been an associate member of World Rugby since 2018 and a full member of Rugby Africa.

Rugby World Cup 2019 hosted in Japan, the first held in Asia, broke fan engagement records and boosted rugby’s profile across the continent and Laos was heavily involved in this breakthrough moment for the world’s most populous and youthful continent, as a host country of the ChildFund Pass It Back programme, Rugby World Cup 2019’s principal charity partner. The programme benefitted more than 25,000 underprivileged young people in Asia via rugby and life skills through the generosity of the global rugby family who raised a record-breaking £2 million for the initiative.

The Lao Rugby Federation has been an associate member of World Rugby since 2005 and is a full member of Asia Rugby.

Nepal’s addition as an associate member follows the successful hosting of the Rugby World Cup 2019 Trophy Tour in December 2018 when the Webb Ellis Cup made its first-ever visit to Nepal and more than 2,500 people took part in a Get Into Rugby festival in Kathmandu, before the famous trophy reached its highest point to date as it was taken 5,500m up in the Himalayas. Nepal Rugby Association has been a full member of Asia Rugby since 2018.

Meanwhile Panama (Unión Panameña de Rugby) is a small but growing union and a member of Sudamérica Rugby, a region which contributed significantly to the growth in emerging nations’ rugby interest in 2019.

In addition to the new members, it was confirmed that Cameroon has been reinstated as a member.

World Rugby Chairman Sir Bill Beaumont said: “World Rugby is delighted to welcome Burkina Faso, Iran and Laos as new full members and Nepal and Panama as associate members as we continue our commitment to the sustainable global growth of the sport combined with strong governance.

“We are dedicated to increasing the breadth and diversity of the global game and the progress being made in countries such as these is a great tribute to the many talented coaches, administrators and volunteers involved in growing the sport across the emerging nations.

“Increasing the interest, participation and executive positions for women in rugby is a key objective for World Rugby so it is particularly pleasing to see the leading roles being played by women in both the Burkina Faso and Iran unions. As members of the World Rugby family we will work with these unions to provide them with continuous support and a solid framework to accelerate the growth of the sport in their countries.”

Lao Rugby Federation CEO and 2020 World Rugby Women’s Executive Leadership Scholarship member, Viengsamai Souksavanh commented: “Becoming a full member of World Rugby has been our dream and we are thrilled to be able to finally accomplish this during Lao Rugby’s 20 year anniversary. Our thousands of coaches and players, over half of whom are female, across Laos will be joining us in celebrating this great accomplishment and in working even harder to use the boost of full membership to expand and develop rugby even further across the country.”

Dr Hassan Mirzaaghabeik, President Iran Rugby President said: “Iran Rugby has gone through difficult conditions to reach today. So at this point, I would like to thank the people who have helped Iran move forward in the development of rugby in Asia, including Sir Bill Beaumont, World Rugby Women’s Rugby General Manager Katie Sadleir, Qaith Abdullah Al Dhalai and all the World Rugby representatives in Asia. Iranian women are more active in rugby today than men and this is due to the efforts of Nahid Biyarjomandi.”

Tanka Lal Ghising, Nepal Rugby Association President said: “I would like to express my sincere thanks to World Rugby from Nepal, a nation containing Mount Everest for this immense recognition in World Rugby as an associate member. It has been a great achievement to develop rugby in Nepal under my leadership since 2012. We are delighted by the recognition of our continuous devotion to the sport. The dimensions of Nepal Rugby have increased with this decision and Nepal is eager to bear the new responsibility.”

Manuel Valdivia, President of the Unión Panameña de Rugby said: “As a young and hardworking Union we are very happy and grateful to World Rugby for recognising our effort to increase the number of rugby players in Panama and to maintain a strong relationship with the other unions in our region. It has not been an easy task to involve more people in this  sport we love but our passion lies in envisioning a future with more children and young people involved with the oval ball playing in green rugby fields. That´s why we´ll continue to move forward to achieve more and more together.” – WORLD RUGBY