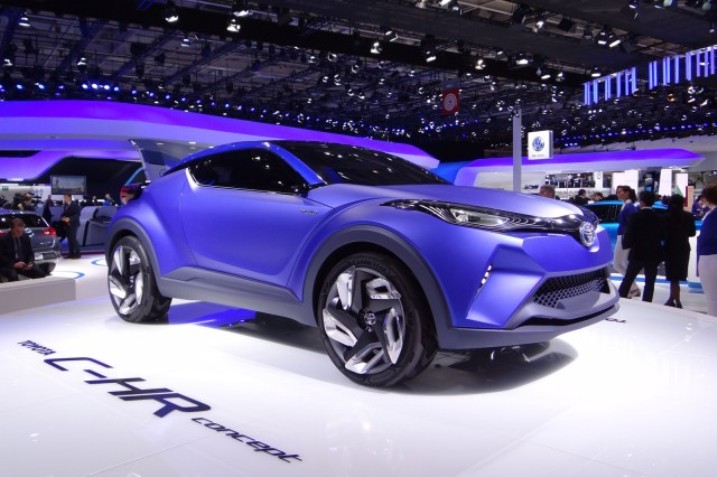 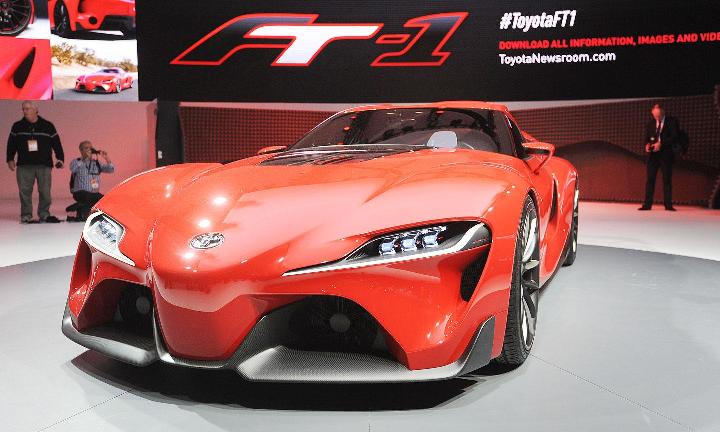 Toyota Motor Corporation is proud to announce that the cumulative figures for global sales of its hybrid vehicles reached 9.014 million units as of April 30, surpassing the 9 million unit mark1. This latest million-unit milestone was achieved in just nine months.

Helping to mitigate the environmental effects of automobiles is a priority for Toyota. Based on the stance that eco-friendly vehicles can only truly have a significant positive impact if they are widely used, Toyota has endeavored to encourage the mass-market adoption of hybrid vehicles across the globe.

As of the end of April 2016, Toyota is selling 33 hybrid passenger car models and one plug-in hybrid (PHV) model in more than 90 countries and regions.

Toyota announced the Toyota Environmental Challenge 2050 in October of last year, setting challenges that it will undertake in order to reduce the negative impacts automobiles have on global environmental health to as close to zero as possible, and to contribute to the creation of a sustainable society.

In order to fulfill these challenges, Toyota is working to expand its lineup of hybrid vehicles even further and will work to contribute to the environment by achieving annual sales of 1.5 million units, and cumulative sales of 15 million units by 2020.

Toyota calculates that as of April 30, the use of Toyota hybrid vehicles2 in lieu of conventional vehicles of similar size and driving performance has resulted in approximately 67 million fewer tons3 of CO2 emissions  — believed to be a cause of global warming. Toyota also estimates that its hybrid vehicles have saved approximately 25 million kiloliters of gasoline compared to the amount used by gasoline-powered vehicles in the same class.

Toyota launched the Coaster Hybrid EV in August 1997 and the Prius?the world’s first mass-produced hybrid passenger vehicle?in December of the same year. Since then, Toyota hybrid vehicles have received tremendous support from consumers around the world.

Toyota has positioned hybrid technologies, which encompass all of the component technologies necessary for the development of environment-friendly cars and which facilitate the use of different fuel combinations, as core environmental technologies for the twenty-first century.

Toyota is committed to continuing its work to enhance performance, reduce costs, and expand its product lineup to create vehicles that are ever-more popular with consumers.