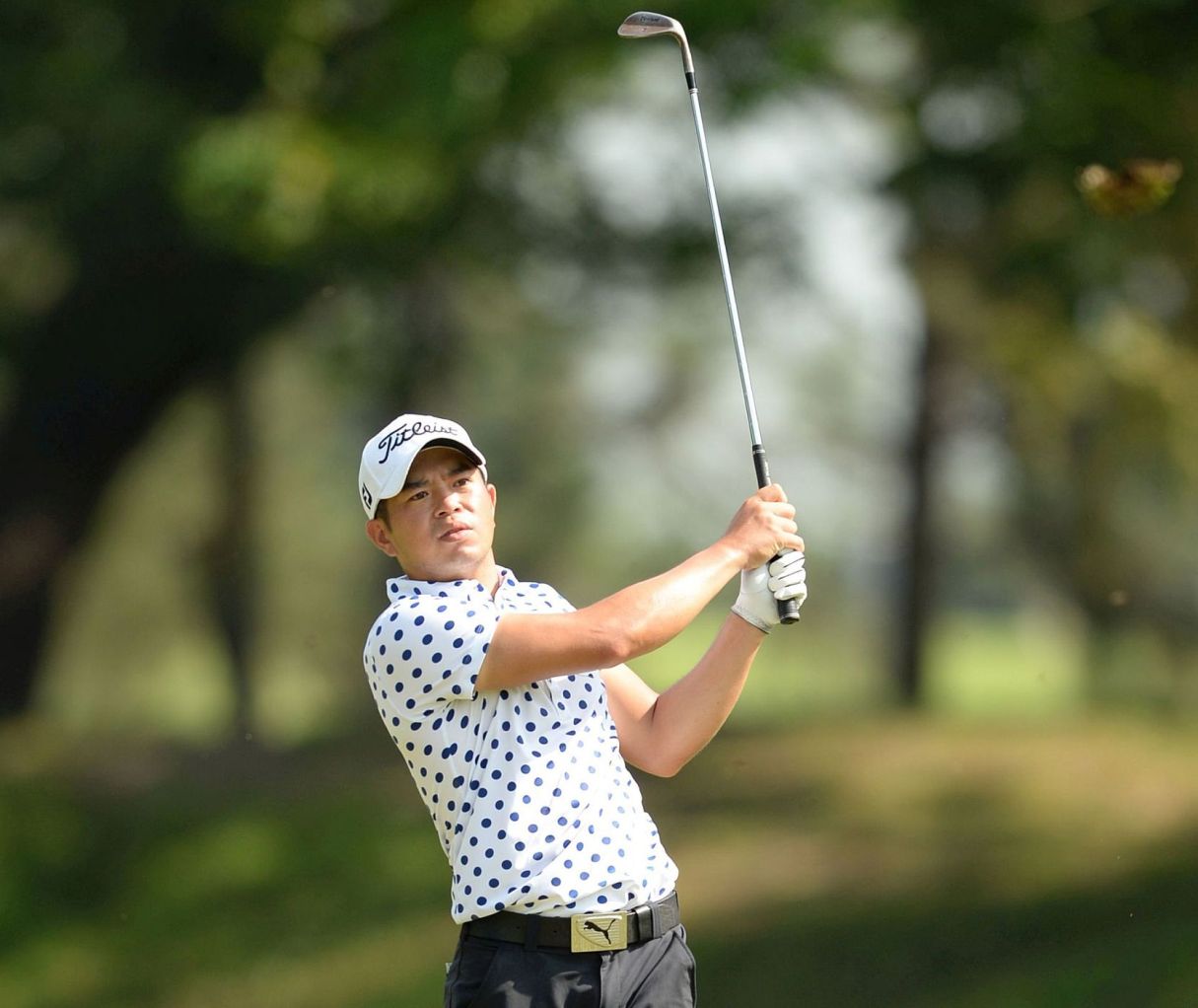 After a three-year absence, the Yeangder ADT will make a welcome return onto the Asian Development Tour (ADT) Schedule next month with a new title sponsor, Charming Hotel Group.

The Charming Yeangder ADT, previously won by local veteran Lu Chien-soon, will offer a prize fund of US$150,000, which is 25% higher than previously, when it returns to the National Garden Golf and Country Club from March 26 to 29.

The addition of the Charming Yeangder ADT will raise the season’s ADT schedule to 18 tournaments.

Leading players from Chinese Taipei will enjoy another opportunity to compete against an international field from the ADT and also get the chance to earn Official World Golf Ranking (OWGR) points.

Robert Chiu, Vice President of the Charming Hotel Group, said they were delighted to support the Charming Yeangder ADT in hope that the tournament will further raise the standard of the game in Chinese Taipei.

“We are delighted to pledge our support towards the Charming Yeangder ADT. We believe it will offer a strong platform for aspiring professionals to further excel in the game, especially with the world ranking points on offer. With the increased prize fund, we are confident it will push the growth of golf in Chinese Taipei and across the region,” said Chiu.

Emmet Hsu, Chairman of the Yeangder Group which has been a strong advocate for the development of golf in Chinese Taipei, hopes the tournament will propel Chinese Taipei golfers into the Olympics in 2016.

Chan Shih-chang, who finished second on the ADT Order of Merit last season following three victories, is currently in the field for the Olympic Games based on this week’s rankings.

“The Charming Yeangder ADT will play a key role in shaping the growth of the sport in the country. We believe by creating more playing opportunities, we can help nurture more home grown talents to become strong International players. The world ranking points on offer on the ADT will be the key in helping players to play their way into the Olympic next year,” said Hsu.

Chen Tze-chung, the newly-elected President of the Taiwan PGA, hailed the return of the event, saying it was another great opportunity for Chinese Taipei’s budding golfers to establish themselves on the ADT.

“The ADT is a very good platform for upcoming players to gain exposure as they get to play with leading players from across the region and internationally. I am confident the tournament will continue to grow,” said the 56-year-old Chen, who was the first professional golfer from Chinese Taipei to earn a PGA Tour card in 1982.

Asian Tour’s Associate Director Irfan Hamid said: “The ADT has grown from strength to strength over the years and it has been a good stepping stone for aspiring golfers to play their way onto the Asian Tour. It is also tremendous to see players like Chan Shih-chang of Chinese Taipei and Malaysia’s Arie Irawan in the Olympic frame thanks to their success on the ADT.”

“I would like to thank the Charming City Hotel Group, Yeangder Group and the Taiwan PGA for their strong support. I look forward to a successful staging of the Charming Yeangder ADT next month,” added Irfan.

Since it was inaugurated in 2010, the ADT has grown from five events in the first year to a record 21 tournaments in 2014. The ADT has announced a provisional 2015 schedule of a minimum 18 tournaments with several more to be announced in due course.