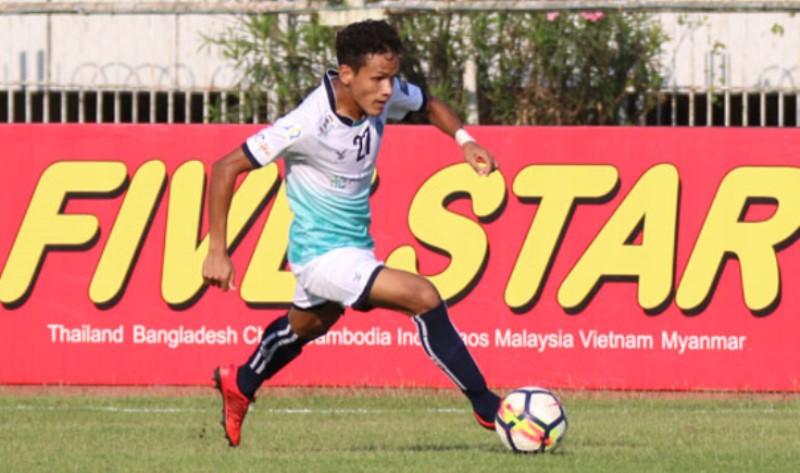 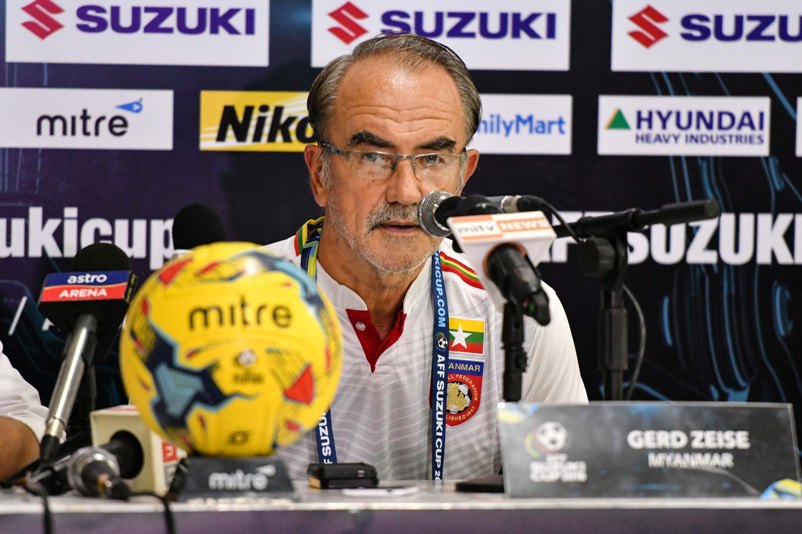 Young Yangon United striker Aee Soe made the cut for the Myanmar national side, following the announcement this week by head coach Gerd Zeise.

Other than the 21-year-old Aee Soe, the German tactician also called up three other new faces and they are midfielder Kyaw Zin Oo from Yangon, Magwe defender Kyaw Swar Lin, and midfielder Lwin Moe Aung of Institute of Sports and Physical Education (ISPE).

The team is being prepared for Myanmar’s next match in the qualifying round of the 2019 Asian Cup scheduled later this month.