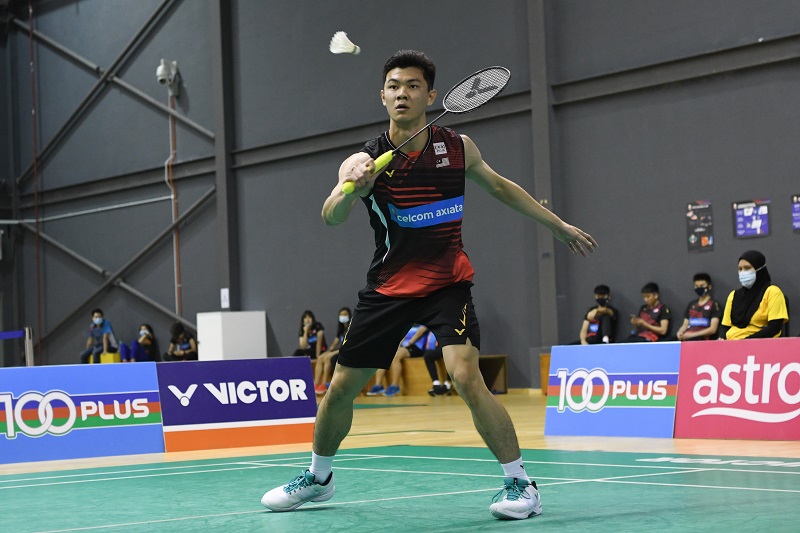 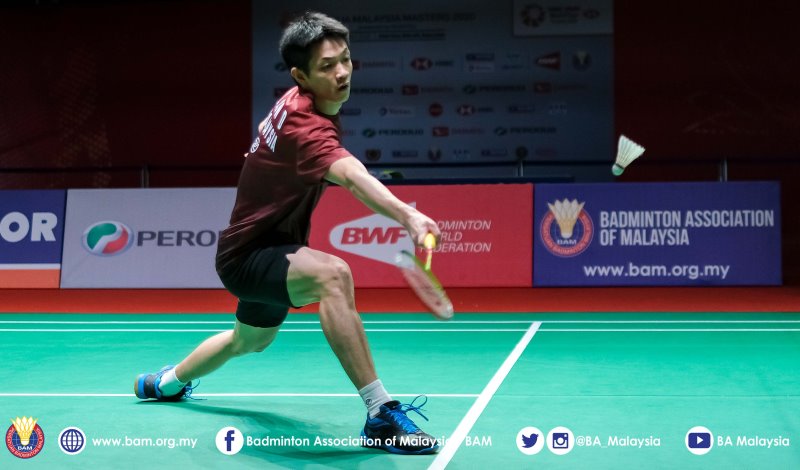 National men’s singles Lee Zii Jia bounced back from a first-set defeat to beat India’s HS Prannoy 13-21, 21-14, 21-8 to lead Malaysia’s challenge to the next round of the Yonex Thailand Open 2021.

His opponent in the next second round would be Hong Kong’s Lee Cheuk Yu as Zii Jia face K. Srikanth from India.

A total of nine Malaysians went into battle today in the Yonex Thailand Open 2021 at the Impact Arena in Muang Thong Thani.

But while Daren and Zii Jia made the passage to the next round, both Soniia Cheah and S. Kisona were left stranded in the women’s singles. 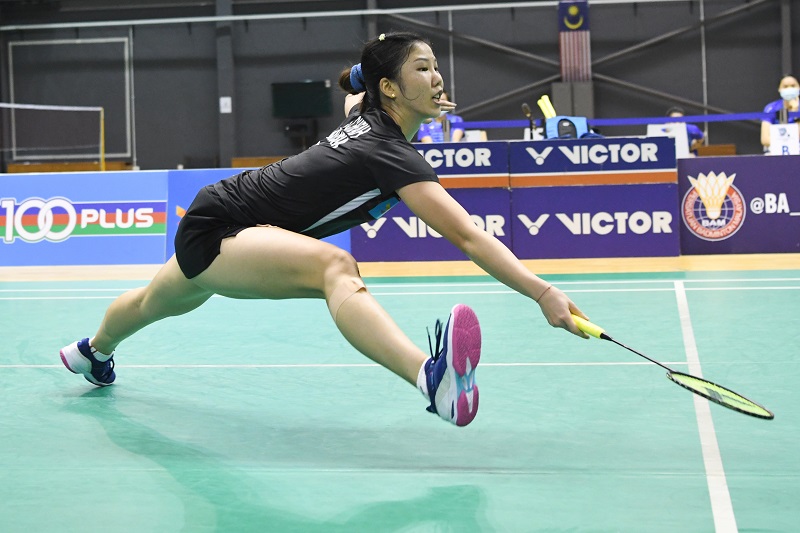 However, three women’s doubles pair brought the cheer back to the Malaysian camp when they made the cut to the second round of the championship.

Completing the win were youngsters Pearly Tan-M. Thinaah who advanced to the next round after defeating Thai siblings, Benyapa Aimsaard-Nuntakarn Aimsaard in straight set 21-19, 21-17. 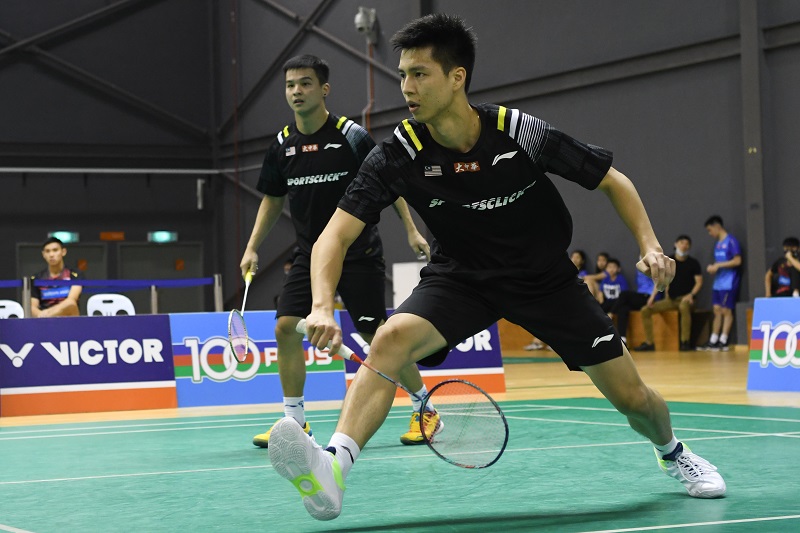 While in the mixed doubles, Tan Kian Meng-Lai Pei Jing advanced to the second round after crushing the German pair of Daniel Hess-Linda Efler 21-14, 21-14.