Home 2020 24 Hours of Le Mans Virtual: the sporting regulations are out! 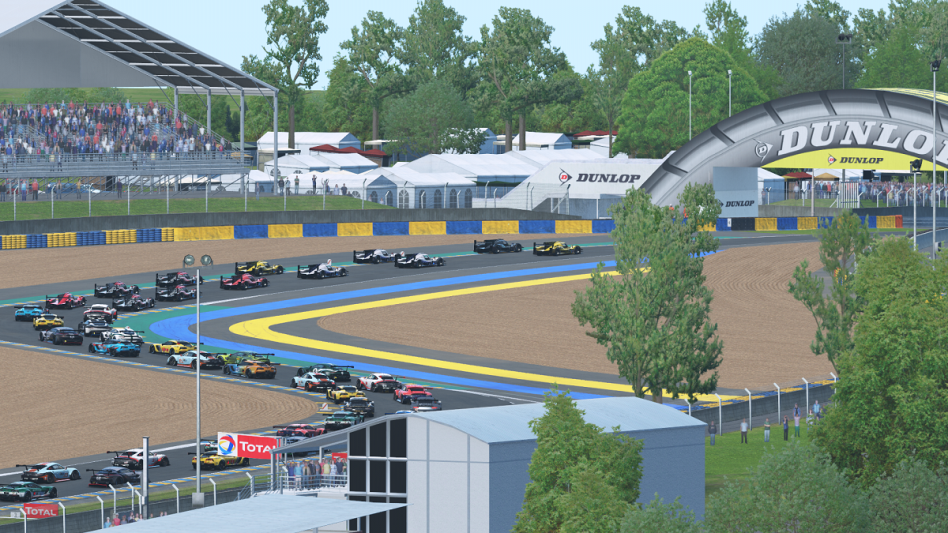 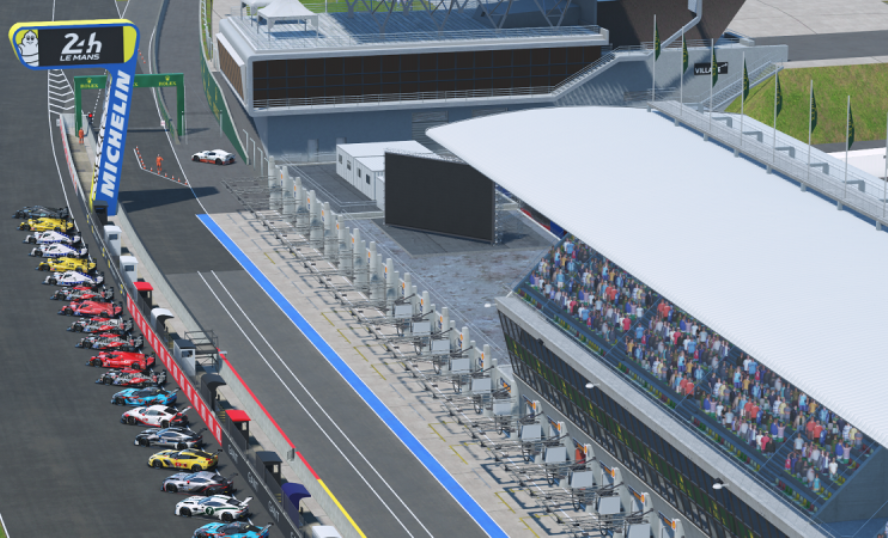 A world first will take place on 13/14th June, the 24 Hours of Le Mans Virtual. The biggest esports endurance race yet seen is being organised by the Automobile Club de l’Ouest, the FIA World Endurance Championship (WEC) and Motorsport Games.

Run on similar lines to the 24 Hours of Le Mans, round 7 of the FIA WEC which will be held on 19/20th September, this premiere will be dedicated to professional racing drivers and sim racers. It will be governed by sporting regulations, which have more than 90 different elements.

Among the essential points to be mastered by the participants are the names of the teams, livery design for each entry which can be personalised by the teams, qualifying, the starting procedure, flags, penalties, driver changes, track behaviour, communications, accidents, repairs, network connection problems …some different elements to the real life 24 Hours of Le Mans, but many the same!

To find out more detail on the sporting regulations for the 24 Hours of Le Mans Virtual, CLICK HERE.

Note that the list of 50 cars selected for the race will be revealed on Saturday 23rd May, while the list of drivers entered will be announced next week.