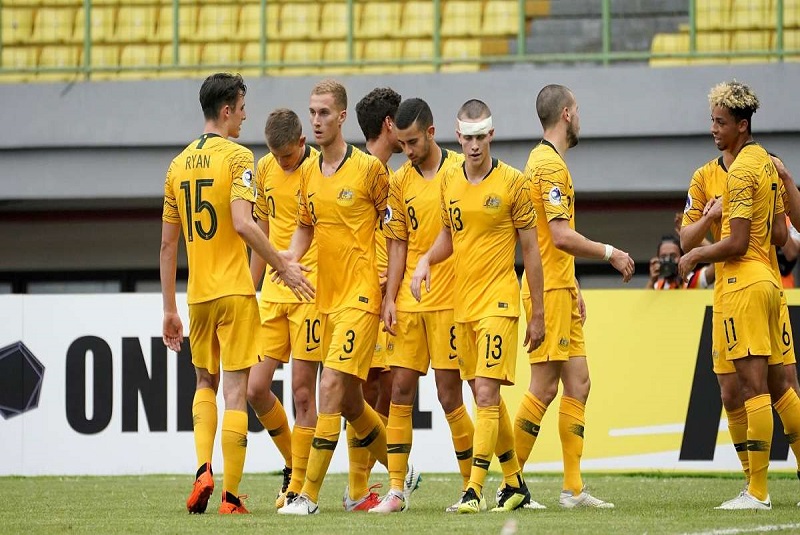 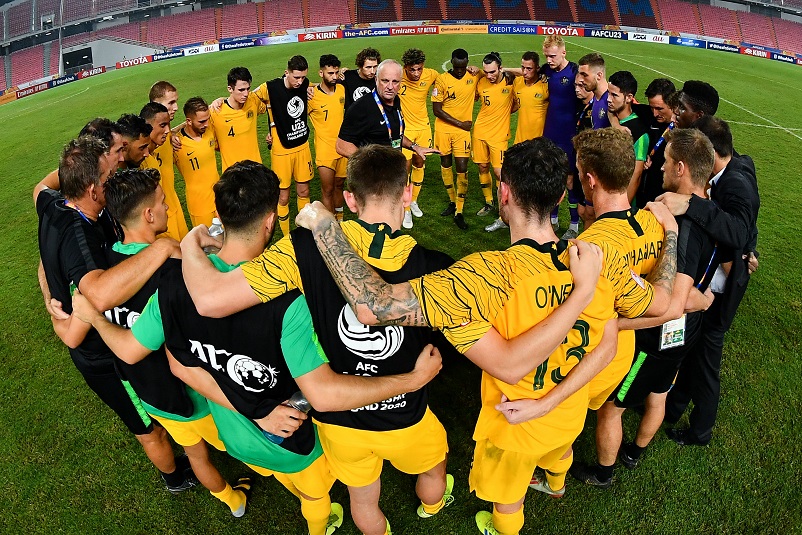 Football Australia have announced that overseas-based players will be selected for planned Olyroos activity throughout the forthcoming FIFA international window (31 May – 15 June).

The decision means that A-League clubs will retain young players in contention to represent Australia at the Tokyo 2020 Men’s Football Tournament for the A-League 2021 Finals Series, while at the same time affording overseas-based players the opportunity to press their claims to be selected in Graham Arnold’s final 18-player squad for Tokyo.

Arnold, together with Football Australia management and staff, has spent time over the past two months meeting with officials, head coaches, and club representatives from across the A-League, informing them of Football Australia’s plans as the Olyroos set their sights on Tokyo, and the Socceroos get set to resume FIFA World Cup Qatar 2022™ qualification in Kuwait.