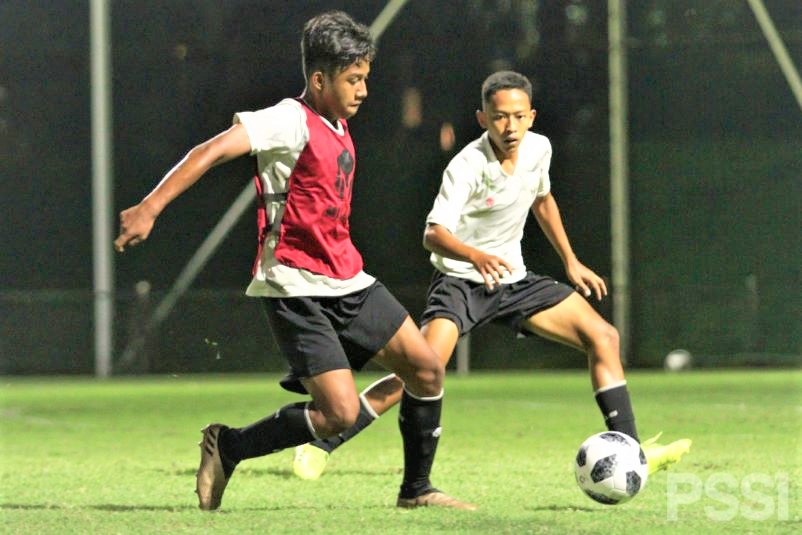 Bima Sakti, the head coach of the Indonesian national Under-16 team, hopes that his national trainees will maintain their condition especially with the Idul Fitri holidays coming up.

Speaking after the third centralised training session this week in Jakarta, Bima said that it is important for the players to maintain their condition as the number of trainees will be trimmed down in the coming months.

“My hope is that when they return home, they can maintain their condition, prepare themselves for the next camp in May (after Idul Fitri),” said Bima.

“The number of players will be trimmed from 169 players, we will reduce it to 50 players, then for next camp, maybe only 40 players.”

Bima added that there is every possibility that he might just recall players who had previously been summoned.

“We are also currently waiting for selections from the provinces. I’m sure they are also a lot of good players for us to look at,” he added.