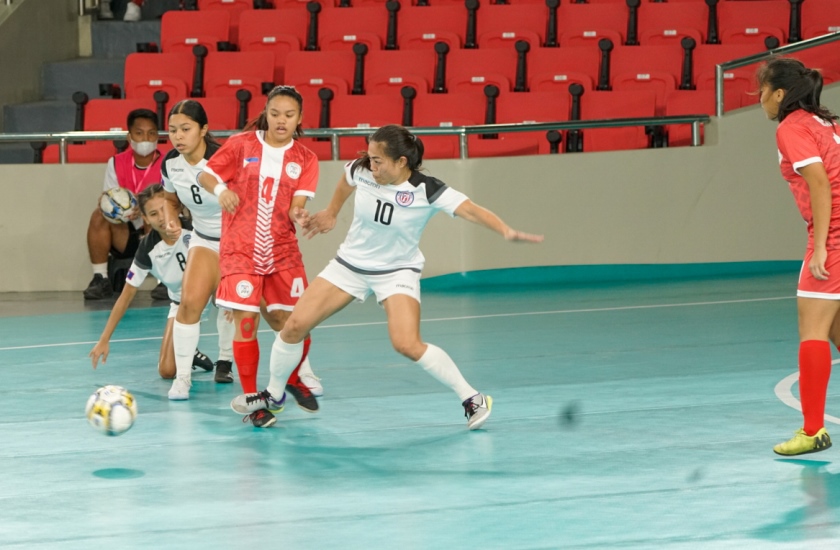 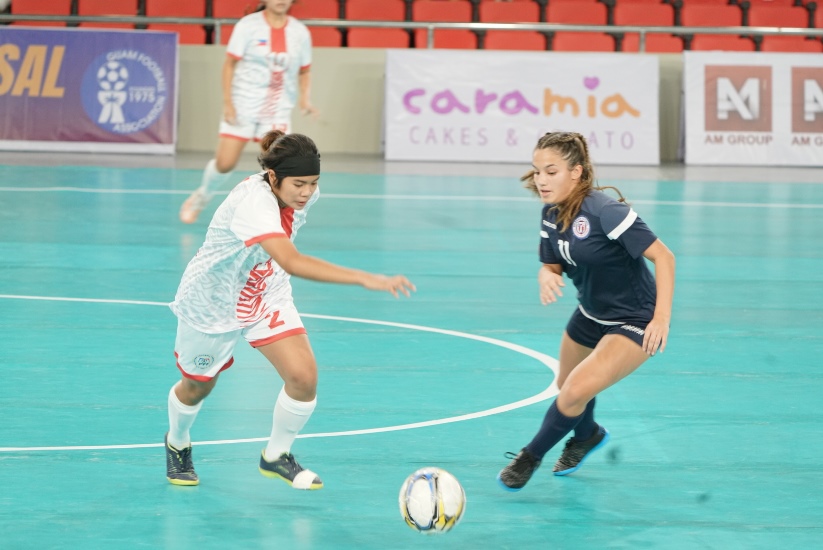 The Philippines women’s national Futsal team scored a loss and win in their first international friendlies in recent years against Guam which was played at the Ninoy Aquino Stadium in Manila.

“I am really happy about the outcome of this series, although I believe we were the better team the other day despite the loss,” said head coach Vic Hermans.

“I am surprised how these girls are coming together despite the short time we had to train.”

The Pinay5 conceded a 1-0 loss in their first friendly where in spite of having more possession, fell to a solitary strike from Koharu Minato.

In the second friendly a day later, the Pinay5 scored a 3-1 victory with Hanna Muros firing the lead after just five minutes as Aurea Reaso then doubled the advantage just before the break.

Minato then closed the gap to 2-1 in the 24th minute as Jacqueline Ballares then made sure of the win for Pinay5 with their third goal of the game three minutes later.