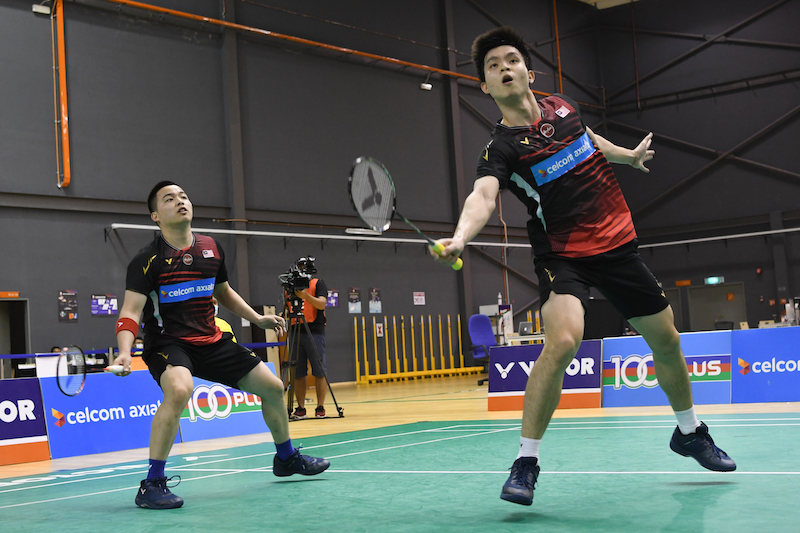 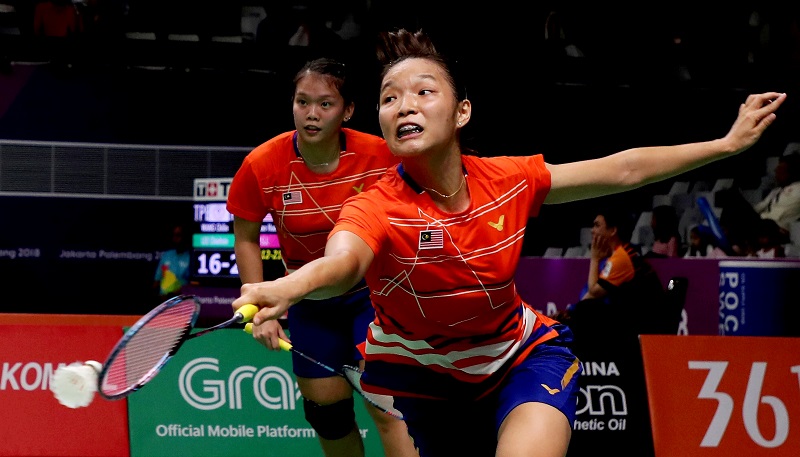 National men’s doubles Aaron Chia-Soh Wooi Yik fulfilled expectations when they made the cut to the final of the Toyota Thailand Open 2021.

Ranked as the eighth-seeded pair, Aaron and Wooi Yik did not face many issues in subduing India’s Satwiksairaj Rankireddy-Chirag Shetty in straight-set 21-18, 21-18 in 35 minutes.

“We are quite pleased with this tournament. Last week, we lost in the first round but this time we were determined not to make the same mistakes again. Now we are in the final,” said Aaron after the match at the Impact Arena.

Added Wooi Yik: “We were confident going into this game. We lost to them before. But we know that we were capable of playing better to give them a hard time.”

For the final tomorrow, Aaron-Wooi Yik will be up against the sixth-seeded pair from Taiwan Lee Yang-Wang Chi-Lin who sprang a surprise to dump second-seeded duo from Indonesia Mohammad Ahsan-Hendra Setiawan 14-21 22-20 21-12. 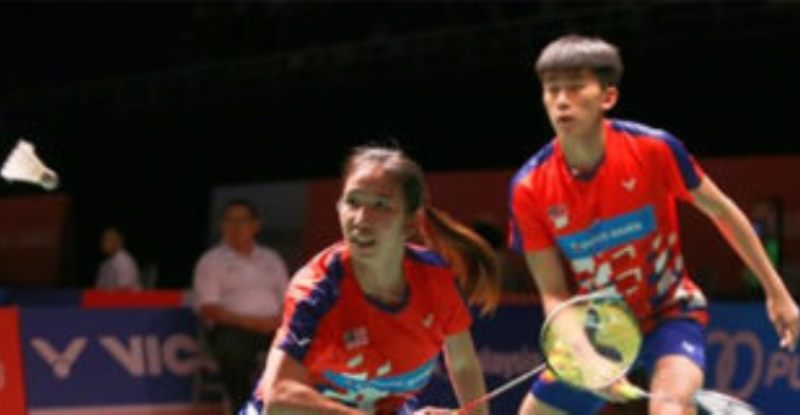 In the meantime, the aspiration to have another national representative in the final fell short when women’s doubles Chow Mei Kuan-Lee Meng Yean lost to the fourth-seeded South Koreans Kim So Yeong-Kong Hee Yong 17-21, 6-21.

“We tried to come back in the second set but there were drafts on court and that made it difficult and which led to a lot of unforced error,” offered Meng Yean. 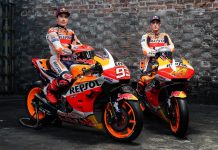