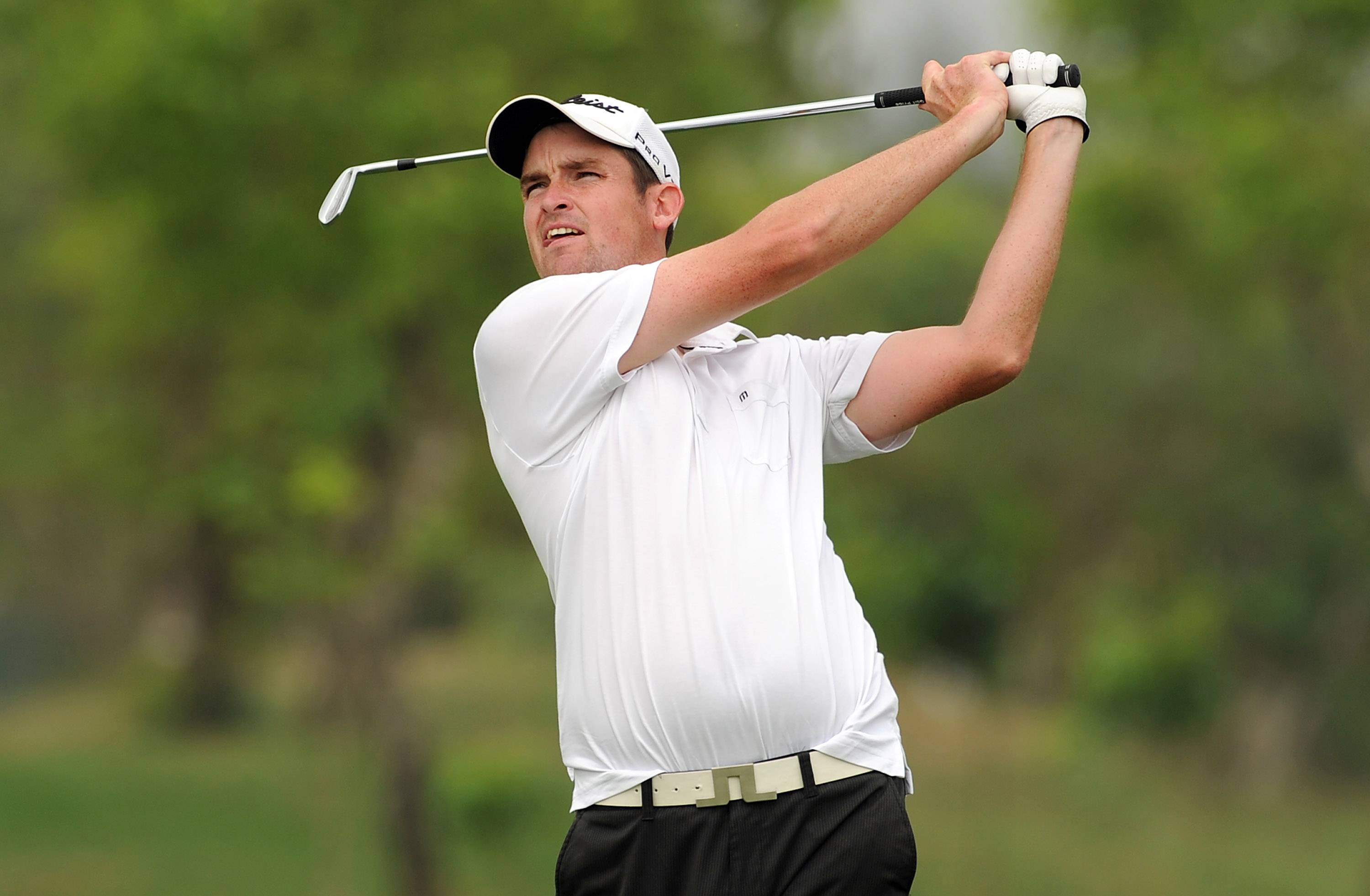 The US$70,000 event will be India’s first ever ADT tournament and will be staged at the Eagleton Golf Resort in Bengaluru from October 29 to November 1.

The local charge will be led by Rahil Gangjee and S.S.P. Chowrasia, who are both winners on the Asian Tour, alongside ADT regulars Shubhankar Sharma and Khalin Jhoshi, who claimed his first professional victory on home soil last week.

Also in the fray are Wisut Artjanawat of Thailand, American James Bowen, Lindsay Renolds of Canada and William Sjaichudin of Indonesia who will be part of the international field vying for honours at the inaugural TAKE Solutions India Masters.

The launch of the TAKE Solutions India Masters will raise the 2014 ADT schedule to an unprecedented 21 tournaments, which includes 12 tournaments in Malaysia, three in Chinese Taipei, three in the Philippines and two in Indonesia.

The latest addition on the ADT will provide another opportunity for players, especially from India, to bid for success and boost their ADT rankings.

Turner, who finished second in Chinese Taipei last week, hopes to extend his good form into India as he seeks another good showing to keep himself in top-five on the Order of Merit.

“I have had a great season so far. I claimed my first victory in Jakarta and that kind of got my momentum going. My game’s looking good at the moment. My aim is to remain in top-five on the merit rankings till the end of the season so as to secure my Asian Tour card for 2015,” said the 31-year-old Irishman.

With only three events remaining this season, players will have everything to play for as the top-five finishers on the Order of Merit will earn Asian Tour cards for 2015.

TAKE Solutions, the Asian Tour and PGTI have come together to create India’s newest professional golf tournament where like all other ADT events, will receive Official World Golf Ranking status. The winner will earn six world ranking points.

Inaugurated in 2010 as a gateway to the Asian Tour, the burgeoning circuit has proved to be a successful platform for upcoming players to gain entry into the region’s premier Tour. Over the last five years, the ADT has set foot in Malaysia, Chinese Taipei, Philippines, Indonesia, Bangladesh and Myanmar.

ADT hotshots Pavit Tangkamolprasert of Thailand and Chinese Taipei’s Chan Shih-chang have successfully earned playing rights on the Asian Tour for the remainder of the 2014 season following their successful exploits on the burgeoning Tour, which included three victories each this season.

Since its inauguration in 2010, the ADT has grown from five events in the first year to a record 21 tournaments.