Home News AFF SMART U16: Australia and Malaysia to battle for second ticket 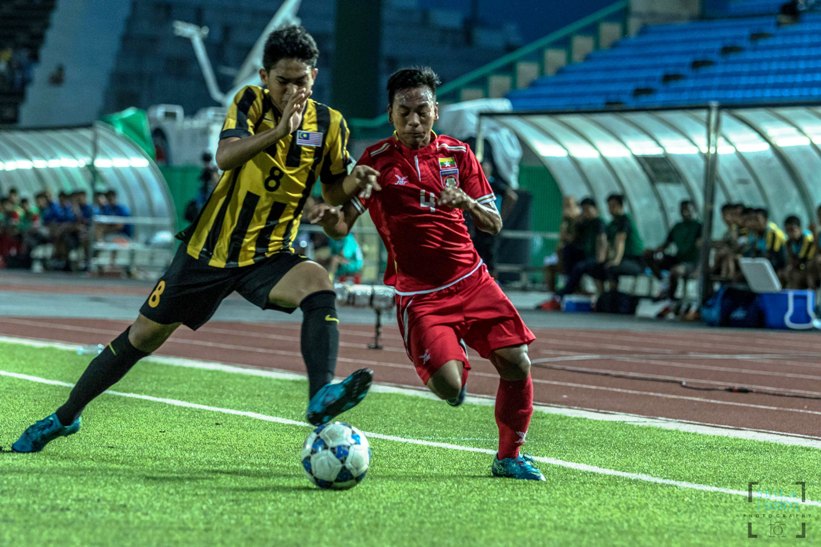 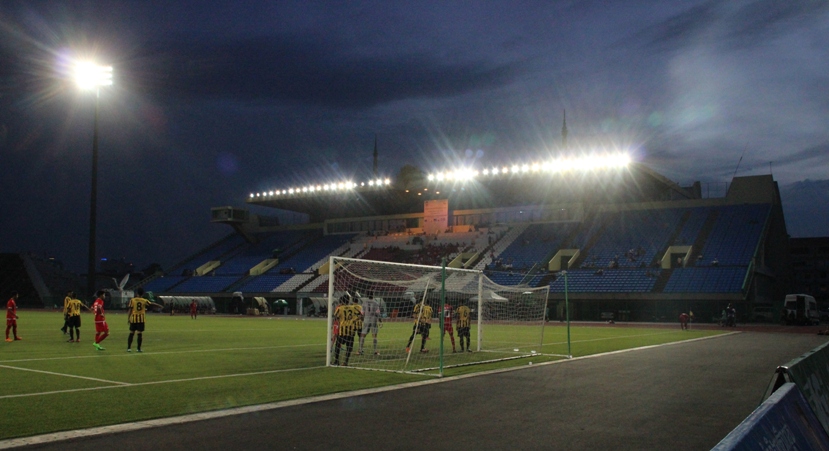 With Vietnam already confirming their place in the semi-finals of the AFF Smart Under-16 Championship from Group A, Australia and Malaysia will now have to battle for the second ticket to the next round.

After a stuttering start, Australia finally got their act together as they strut to a convincing victory at the National Olympic Stadium when they blasted Singapore 6-2.

The score at the half was 1-1 with Mirza Muratovic’s 31st minute effort being cancelled out by Reza Rizky Yacobian just before the breather.

Singapore started stronger into the second half, when Mahler William slotted home from close range in the 55th minute. But Australia would soon turn on the power when they blasted in five goals for the full points.

The win put Australia on second in Group A up on seven points after four matches – the same as Malaysia although Australia have a superior goal difference.

In the meantime, Malaysia put up a more composed performance to beat Myanmar 1-0 in a crucial game of the evening.

Both teams needed the full points for a fighting chance into the next round.

But it was to be the Malaysians who recovered from some scrappy performances previously to put themselves into contention when just five minutes to the end, Muhammad Nizaruddin Jazi swept past two defenders before unleashing an acute angle shot past Myanmar keeper Htet Wai Yan Soe.

However the win came at a price when the Malaysians lost defender Muhammad Izreen Izwandy for a second yellow card offense in the 65th minute.

The Malaysians will now face Australia in two days for the decisive final ticket from the group.

Across town at the Army Stadium, the Philippines were just several minutes short of scoring a famous win over an over-confident Vietnam side before the latter scrambled to a 3-3 draw.

After picking up the full nine points from their three previous matches (3-0 over Malaysia; 3-0 over Australia and 5-1 over Myanmar) Vietnam chose to field mostly reserves against the Philippines who are currently lounging at the bottom of the table.

But as the most cliché saying goes, the ball is round and you are only as good as your last game. The Philippines were not about to lie down in spite of the afternoon heat as they matched Vietnam for everything.

Not the most organised of teams, the Philippines fought ball for ball and as Vietnam continued to squander everything under the sun, it was the lesser regarded side who went ahead in the 27th minute when Maquiling Leo Gabriel made a perfect finish to a cross from Kahlil Jikiri.

Just before the break, Vietnam found the equaliser when Nguyen Trong Long slammed home off a rebounded freekick.

And while substitute Nguyen Khac Khiem did put Vietnam in front after just coming on in the 62nd minute, the Philippines kept up the pressure and duly equalised when Fidel Tacardon converted a 73rd minute penalty.

As Vietnam seemed to be at ease with the score at 2-2, the Philippines pushed forward for Tacardon to head home a freekick to put the pressure on Vietnam.

But as the game wore on to the closing stages, the Philippines just could not fend off the onslaught as they conceded a late equaliser off Vu Quang Do for both teams to share points.

“We were so close,” said Philippines coach Jose Aberasturi. “ We need matches like these and I hope that they will play as well in our final game of the group.”