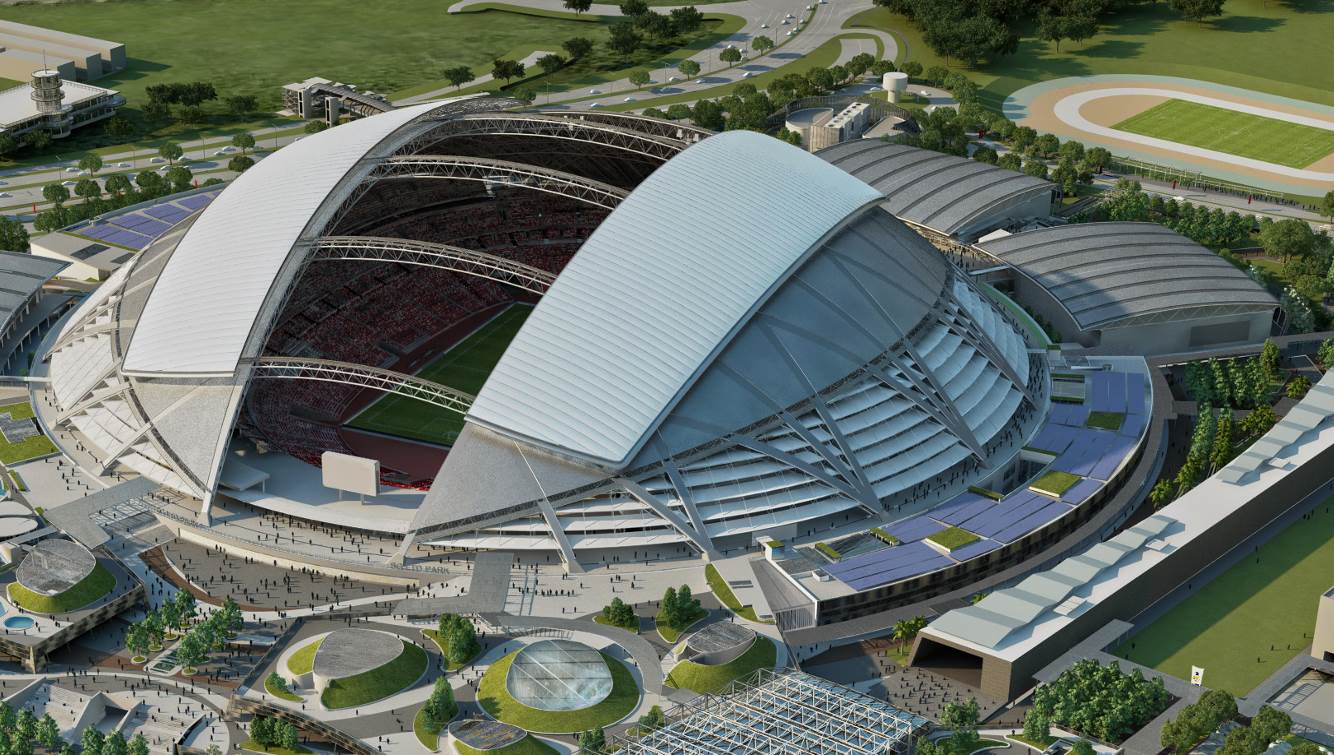 The FA of Singapore (FAS) are pleased to announce the ticketing details for the Group B matches of the ASEAN Football Federation (AFF) Suzuki Cup which Singapore will be hosting from 23-29 November.

Tickets will go on sale from 4 November 2014 (Tuesday), and there will be four categories of tickets (Category 1 to 4) available. Prices for single tickets range from $18 to $48 before discounts and concession rates.

As this will be the first time the Singapore National Team will be playing competitive games at the new National Stadium, FAS will be offering a special 15% discount to all Singapore fans for single-ticket purchases, as well as a 10% early-bird discount. The early bird discount will be valid until 20 November 2014.

These discounts mean that fans will pay S$36.70 for a prime Category 1 seat and S$13.80 for a Category 4 seat during the early bird period.

There will also be special package rates to make the tournament even more affordable for fans:

The tournament will also mark the first time the public will enjoy concession rates for an event at the Sports Hub. The concession rates are for students aged 16 and below, and senior citizens aged 60 and above. Prices will start at S$8 for concession tickets.

For the Singapore-Malaysia match held at the National Stadium, away fans must purchase tickets directly from the Football Association of Malaysia (FAM). They can contact FAM by phone (+603 78733100) or email (media@fam.org.my). All fans are reminded to bring photo ID as checks will be made on match-day at both Jalan Besar Stadium and the National Stadium.

“It is a privilege and honour to be co-hosts for this tournament and the ticket prices were made affordable so that all of us can come together to celebrate the return of the Lions to National Stadium and cheer them on,” said FAS President Zainudin Nordin.

“Let’s make the stadium reverberate with the Kallang Roar once again.”

Mr Toh Boon Yi, Chief of Strategic Development and Marketing Group, Sport Singapore said, “The AFF Suzuki Cup is one of the most prestigious tournaments in South-east Asia and we are excited to welcome the teams to Singapore.

“We hope the affordable ticket pricing will encourage Singaporeans to cheer and support the Lions at the National Stadium with our Kallang Roar.”

FAS is also working closely with fan groups to make the new National Stadium the home of the Lions. Mr Akbar Hashim, who leads one of these fan groups who are present at every international home match, said, “The prices are reasonable and affordable, we will come in full support and we hope more Singaporeans will join us to support our National Team.”

Singapore is hosting Group B of the tournament. Its opponents include Causeway rivals Malaysia, who won the 2010 edition of the Suzuki Cup; regional kingpins Thailand, who have won it three times; and dark horses Myanmar, who won the Qualifying Round and is led by former Singapore coach Raddy Avramovic. Singapore have won the tournament a record four times, and are the defending champion.

Group A is hosted by Vietnam. The other countries in that group are Laos, the Philippines and Indonesia.