Home 2020 Albirex in the lead heading into final stretch 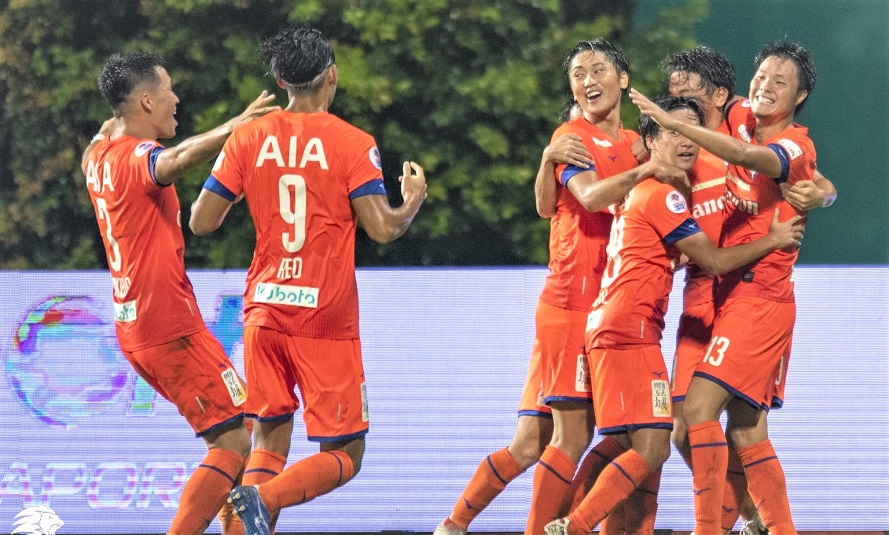 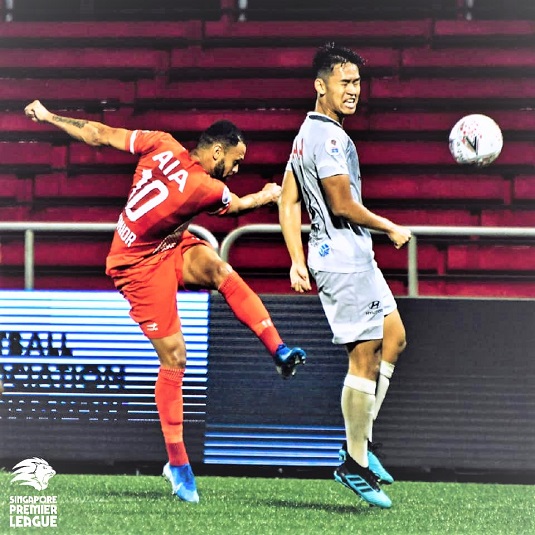 Albirex Niigata have opened up a two-point lead as the AIA Singapore Premier League (SPL) 2020 head into the final stretch.

With just four more games to go to the end of the season, the three-time league champions are currently at the top of the standings with 23 points from ten matches played – following their 3-2 win over the Lions City Sailors in Bishan.

The Sailors were at the receiving end of a confident Albirex side who went ahead early in the 13th minute with the in-form Tomoyuki Doi lashing in a crisp shot into the bottom right corner as the Sailors then equalised through Song Uiyoung’s penalty nine minutes later.

The White Swans retook the lead on 34 minutes when Ryosuke Nagasawa set up veteran Singaporean attacker Fairoz Hasan to slam past the onrushing Hassan Sunny.

But Sailors would pull up for the second equalizer on the stroke of half-time with Tajeli Salamat heading in from the near-post for both teams to be tied 2-2 at the break.

However, Albirex would have the final say in the game when Yasuhiro Hanada volleyed home from the back post in the 77th minute for the full three points.

As the Sailors remained on third, Tampines fared no better to close the gap on Albirex following their disappointing 2-2 draw against Tanjong Pagar in Jurong East.

With their third draw in the last four matches, Tampines are slowly losing the plot as they took the lead twice against Tanjong Pagar only to allow their opponent to claw back into the game for the one point.

Boris Kopitovic made good on a Zehrudin Mehmedović’s pass to put them ahead after just five minutes.

But the loss of Canadian hotshot Jordan Webb just before the break handed the initiative to Tanjong Pagar as they drew level in the 61st minute with a Luiz Junior’s close-range shot.

Kopitovic put Tampines back in the lead when he latched on to a 75th minute cross from Madhu Mohana as Tanjong Pagar’s Luiz then rifled in a stunning volley nine minutes later for both teams to be deadlocked at two apiece. 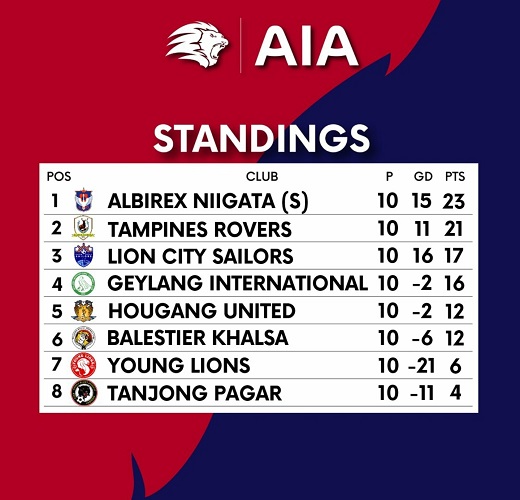