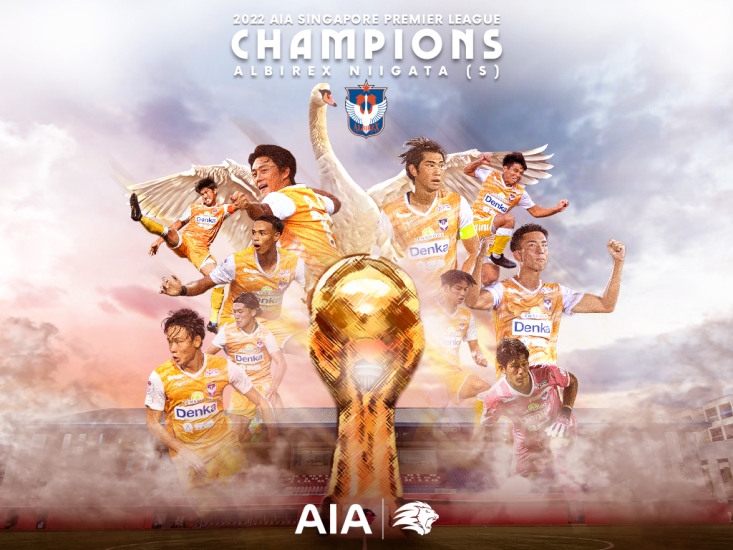 The Japanese side headed to Jalan Besar Stadium four points clear of their second-placed opponents, meaning that a victory would seal their fifth league title with two matches left in the season.

It was an occasion that Albirex rose to in style by edging a 4-2 thriller over 95 breathless minutes, spearheaded by a hat-trick from Kodai Tanaka.

A superb volley from Ilhan Fandi on five minutes broke the deadlock before Kim Shin-wook drew the defending champions level in the 16th minute. Tanaka, 22, then stole the show with strikes in the 37th, 78th and 93rd minute to seal the win and render Gabriel Quak’s 84th-minute penalty a mere consolation.