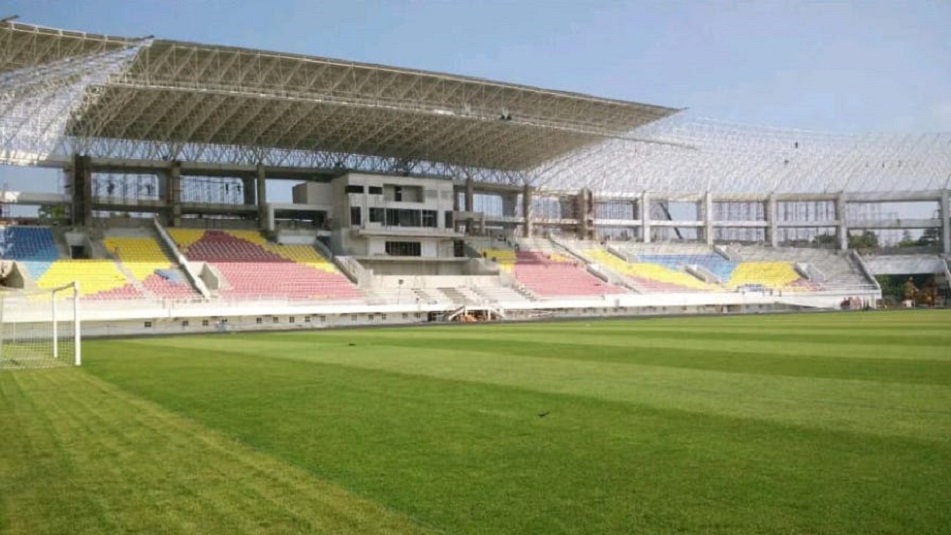 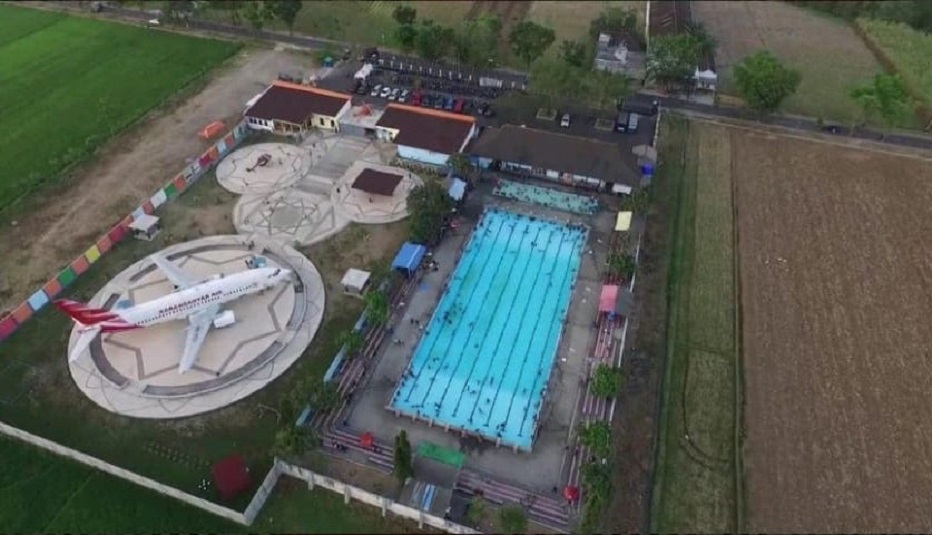 The ASEAN Para Sports Federation (APSF) will conduct a project review this weekend to gauge Solo’s readiness as the host city for the upcoming 11th ASEAN Para Games 2022, scheduled in Central Java’s city from July 30 to August 6.

The two-day exercise commences on Saturday (7 to 10 May) with visits to the approved sports and competition venues in Solo and its vicinity.

Prior to this, APSF had approved the selection of Solo as the host city of the 11th edition of the biennial Games, replacing Hanoi which withdrew from the hosting job last year due to the Covid-19 pandemic.

The signing of a Memorandum of Understanding (MoU) between APSF and the Local Organising Committee (LOC) is also expected to take place during the project review.

An eight-member delegation, led by APSF President Maj. Gen. Osoth Bhavilai and secretary-general Senior Colonel Dr Wandee Tosuwan, will conduct the project review which is expected to cover crucial aspects of the Games including the readiness of venues, sports and technical, transportation, accommodation, classification, anti-doping as well information technology, media and broadcast, marketing, protocol and events, legal as well as Covid-19 travelling and safety protocols.

A flag handing ceremony by APSF to the host city, marking the official handover of the APSF flag from the previous host city to the current host, is scheduled on Monday with several key government officials, the host city and  NPC Indonesia representatives expected to be in attendance.

“We look forward to the project review as well as meeting our counterparts at LOC in-person to help expedite the preparation of the Games, especially in areas which require urgent action including venue preparation, accommodation, travelling, health safety and transportation.

More importantly, issues pertaining to travelling protocols and safety measures at a time when Covid-19 is still a big threat will also be discussed thoroughly,” said senior Colonel Wandee.

After a lapse of four years following the cancellation of Manila 2020 and Hanoi 2021, athletes and contingents are looking forward to the staging of the Solo Games with more than 1,500 athletes from all 11 ASEAN nations – Brunei, Cambodia, Indonesia, Laos, Malaysia, Myanmar, Philippines, Singapore, Thailand, Vietnam and Timor Leste – expected to gather in the host city.