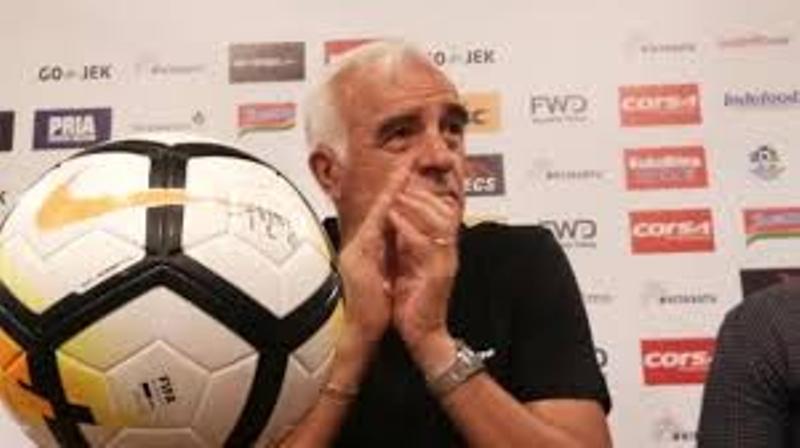 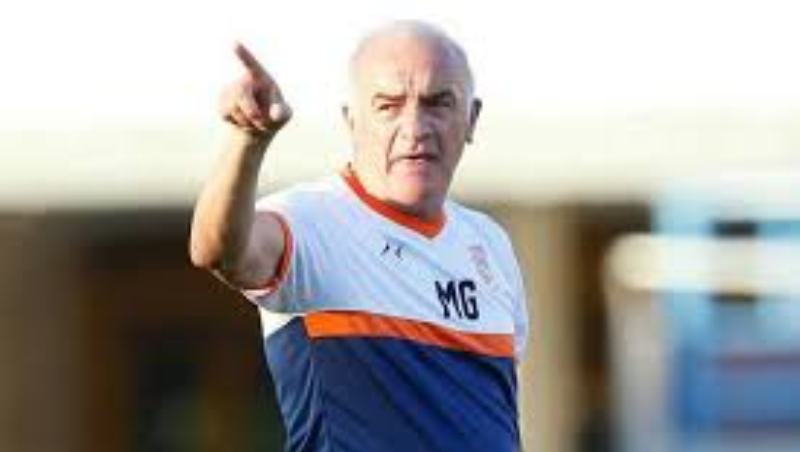 Arema FC have confirmed Mario Gomez as their new head coach for the new Indonesia Liga One season.

“We know the reputation of coach Gomez in moulding a team especially when it comes to discovering new talent. For us, that is a very important aspect,” said Arema’s General Manager Ruddy Widodo.

“Arema have a handful of good quality young players and we hope that through coach Gomez, these players will get the exposure they deserved.”

Gomez, who signed a year’s contract with Arema, has brought his assistant at Borneo FC, Charis Yulianto alongside assistants Kuncoro and Singgih Pitono as well as Martin Goncalves Felipe Americo and Marcos Gonzales.

“We would like to see a difference in the playing style at Arema from that of the East European to a more Latin American fluidity,” he added. 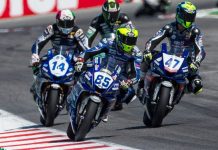 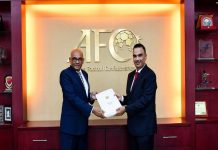 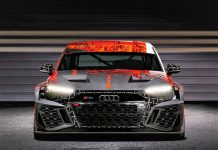