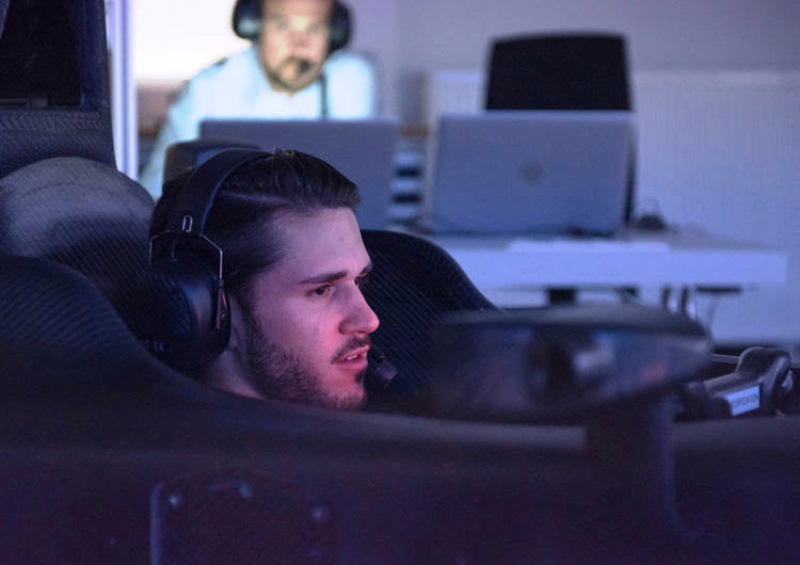 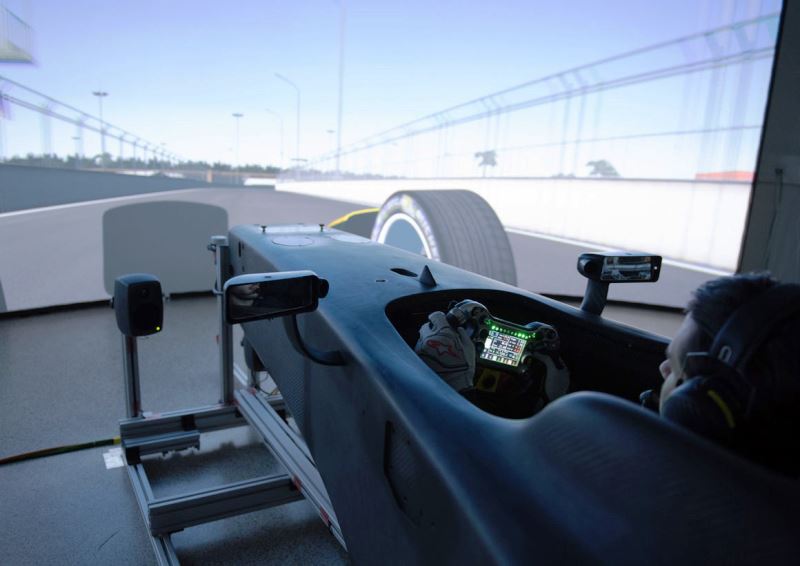 Audi driver Daniel Abt: “Practice day in Neuburg a key to success”

The two Audi drivers, Daniel Abt and Lucas di Grassi, will start round 3 of the season in Marrakesh (Morocco) on January 13. Before each race of the electric series in which Audi is involved with a factory commitment for the first time in 2017/2018, the race drivers and engineers go through the entire process of a full race day in the Audi simulator.

Both Daniel Abt and the reigning Champion Lucas di Grassi spend a whole day practicing in the simulator at Audi Sport in Neuburg. In a Formula E chassis, surrounded by monitors with a 360-degree view and equipped with headphones and microphones, the race drivers drive the qualifying session and the race on the track in Marrakesh.

“These intensive practice sessions are the key to success because the simulation is very realistic,” says Daniel Abt. Based on FIA data, the experts emulate the circuit on the computer in every detail – including curbs, possible vertical differences and climatic conditions. “As drivers we then have the opportunity to get to know the track and to try out various lines without any loss of practice time on race day which is short to begin with,” says Abt.

The preparation day in the simulator often lasts eight hours or more and not only serves the race drivers to prepare. “During this time, our engineers can gather a lot of important data, optimize energy management, test various software versions and simulate the process flow on a race day,” says Tristan Summerscale, Formula E Project Leader at Audi. “We’re well prepared when we hit the race track and are able to respond to new situations with greater flexibility, speed and ease.”

In spite of a certain similarity to simulator games, Daniel Abt rejects any comparison with a laugh: “One is for fun and the other is real work that all of us have to do with high concentration – even if it falls in the middle of the Christmas season.” A commitment that pays off: With 24 podium results to their credit, Abt and di Grassi have been the most successful duo in Formula E to date. This success is to be continued – in Marrakesh on January 13.