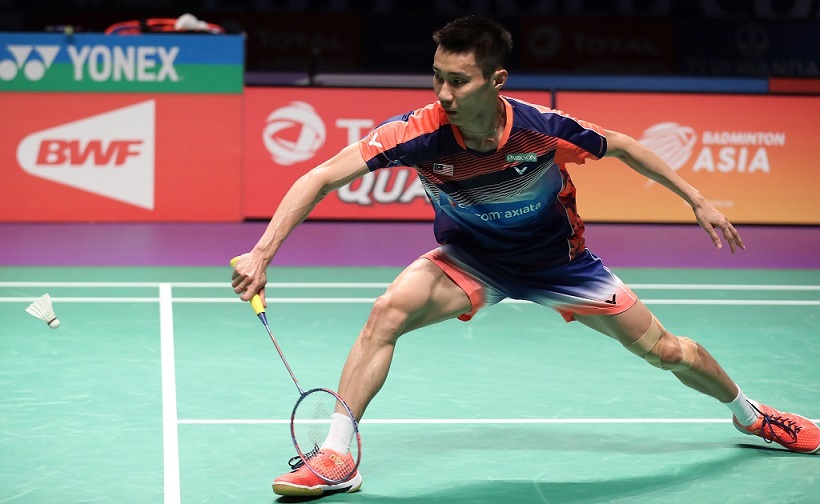 # Tight schedule and badminton ‘majors’ in 2018 is a burden to players
Datuk Lee Chong Wei is not alone in voicing out his unhappiness with the Badminton World Federation’s (BWF) latest rule which is taxing on the top players.
India’s former world number one Saina Nehwal has also voiced out over the crammed schedule which sees the top 15 ranked players “must play” in 12 Open tournaments, including all three Level Two tournaments – the prestigious All England, Indonesia Open and the China Open.
There are also the badminton “majors” like the Thomas Cup and Uber Cup, the World Championships, the Commonwealth Games, the Asian Games which may end up with a player competing up to 19 tournaments.
With the new ruling by the BWF the players will be penalised and fined if they do not compete in the BWF tournaments without valid reasons.
Chong Wei has met BWF president Poul-Erik Hoyer personally on the matter in Dubai recently during the BWF Superseries Grand Finals.
Chong Wei has been very vocal about the latest BWF ruling and so has been Nehwal, who is currently playing for Awadhe Warriors in the Premier Badminton League (PBL) was quoted in Indian dailies as saying:
“I have nothing against the BWF rule, of course they must have thought something and done this. But there should be less tournaments…let’s say eight or nine to make it even more popular.
“Less number of tournaments is equal to less number of injuries. When you play more tournaments you don’t have time to rest your body at all,” she told Times of India.
Olympic champion Carolina Marin of Spain, who is also playing in the PBL, also hit out at the BWF for making it mandatory for shuttlers to play in 12 tournaments in the revamped schedule for 2018.
The Spaniard, who plays for Hyderabad Hunters, said “even when you are at the top of your game it is difficult to win all the tournaments” while Tian Houwei, the first Chinese to play in the Indian League and plays for Delhi Dashers said:
“I have not given it much thought. Yes it is hectic but we have no option but to play.”
P.V. Sindhu, the Olympic silver medallist and the runners-up at the World Championships in Glasgow last year, said: “No point blaming BWF as the schedule is already made and nothing is going to change.
“What we can do is to discuss with our coaches on what tournaments to play,” said Sindhu who plays for Chennai Smashers in the PBL.BY RIZAL ABDULLAH