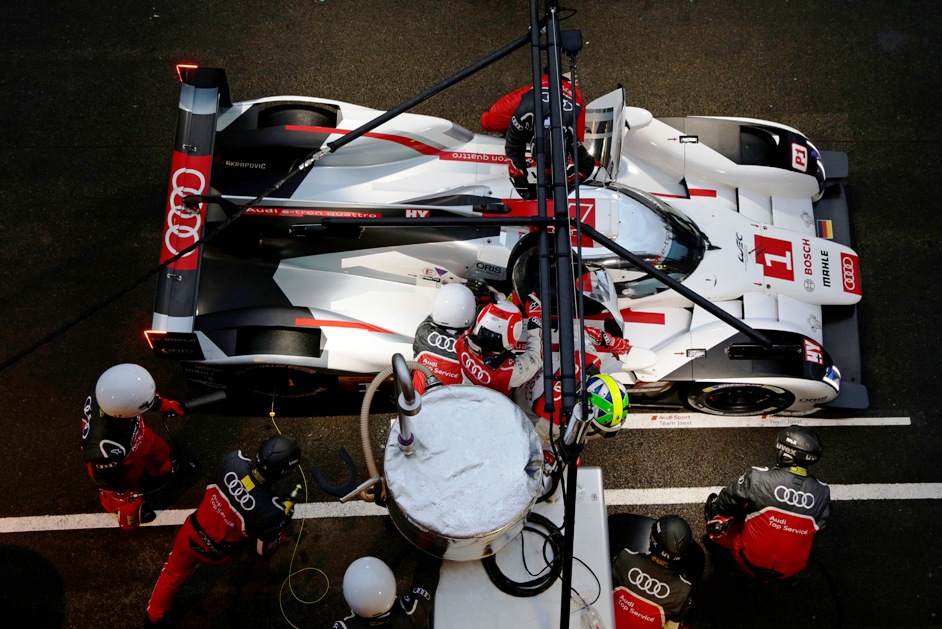 New faces, new cars, new rules: The DTM is starting the 2014 season with a fresh breeze. The season opener at Hockenheim (May 2 to 4) marks the beginning of the title defense project for Audi and the reigning Champion Mike Rockenfeller. The squad of Audi Sport has newly developed the Championship winning Audi RS 5 DTM in large part for this purpose and in youngster Nico Müller is putting an ambitious rookie on the grid. Audi is entering its eleventh DTM season following its comeback as a manufacturer. Since 2004 the squad took the driver title six times and clinched 38 victories. Mike Rockenfeller and his Audi Sport Team Phoenix most recently won the titles in the driver and team classifications – a successful track record Audi Sport would like to continue this year. To do so the squad of Head of Audi Motorsport Dr. Wolfgang Ullrich and Dieter Gass, Head of DTM, perfectly prepared in winter.The 2014-generation Audi RS 5 DTM appears clearly more aggressive due to its aerodynamics, featuring a near-complete new development. At the front, the car has received new air ducts feeding the engines and the brakes plus the honeycomb grill from the production version. As a result, the race car now bears an even greater resemblance to the road cars from the RS model range. Equally obvious are the innovations on the sides of the car. To further improve the efficiency of the airflow, the area between the front and rear wheels was completely redesigned.Audi set new impulses in winter by changing the driver-team line-ups. The reigning Champion Mike Rockenfeller in Audi Sport Team Phoenix receives ex-Champion Timo Scheider as his new team-mate. Audi Sport Team Abt Sportsline competes with Mattias Ekström and Miguel Molina while Adrien Tambay and Edoardo Mortara run for Audi Sport Team Abt. A completely new pairing – Jamie Green and Nico Müller – has been welcomed on board by Audi Sport Team Rosberg.The rules of the DTM have been fine-tuned for 2014. Instead of the previous two only one mandatory pit stop must be performed, in the middle third of the race. The Drag Reduction System (DRS) with which the driver can lower the angle of the rear wing may now be used up to the finish. Further innovations: All entrants start with a basic weight (driver plus car) of 1,120 kilograms. The drivers of a brand have to either add or reduce weight for the next race, depending on their success. The option tires may now only be used for 50 percent of the race distance.The compact format of the weekend has remained nearly unchanged. The rollout on Friday afternoon is followed on Saturday by free practice and qualifying which, starting in 2014, is held in only three sections. The race on Sunday afternoon lasts a maximum of 75 minutes. ‘Das Erste’ airs live broadcasts from Hockenheim on Saturday and Sunday. Tickets for the 2014 DTM can be purchased online at www.audi-motorsport.com/dtm or by phone on +49 (0)841 8947777. 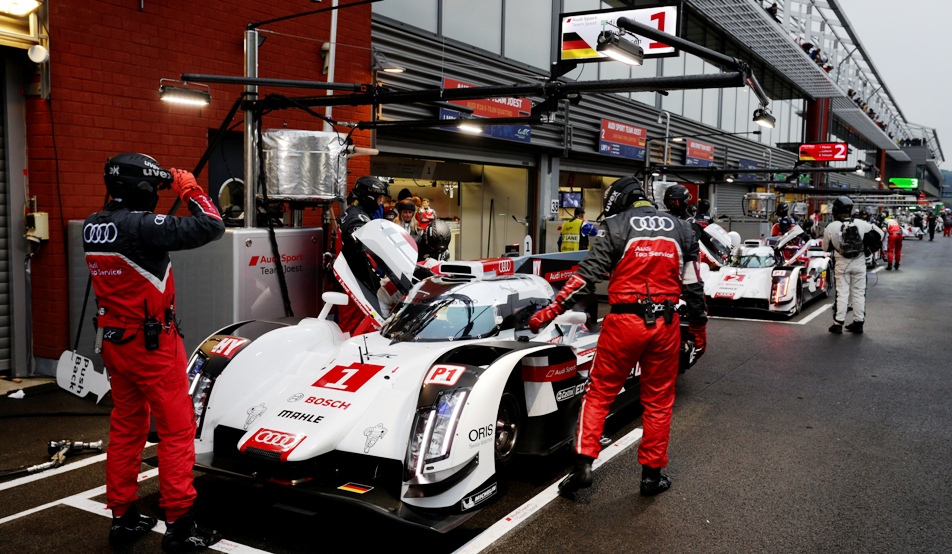 2013 flashback: Disappointing DTM opener for AudiFrom the pole position, Timo Scheider made a perfect start and immediately took the lead. Up to a safety car period on lap six he was dueling with the subsequent winner Augusto Farfus. While most of the drivers, including Farfus, immediately made their first mandatory pit stop Scheider was only called to the pits a lap later, which caused him to drop to the end of the field. From position 18, Scheider managed to recover to sixth place, making him the best Audi driver in the opening race.